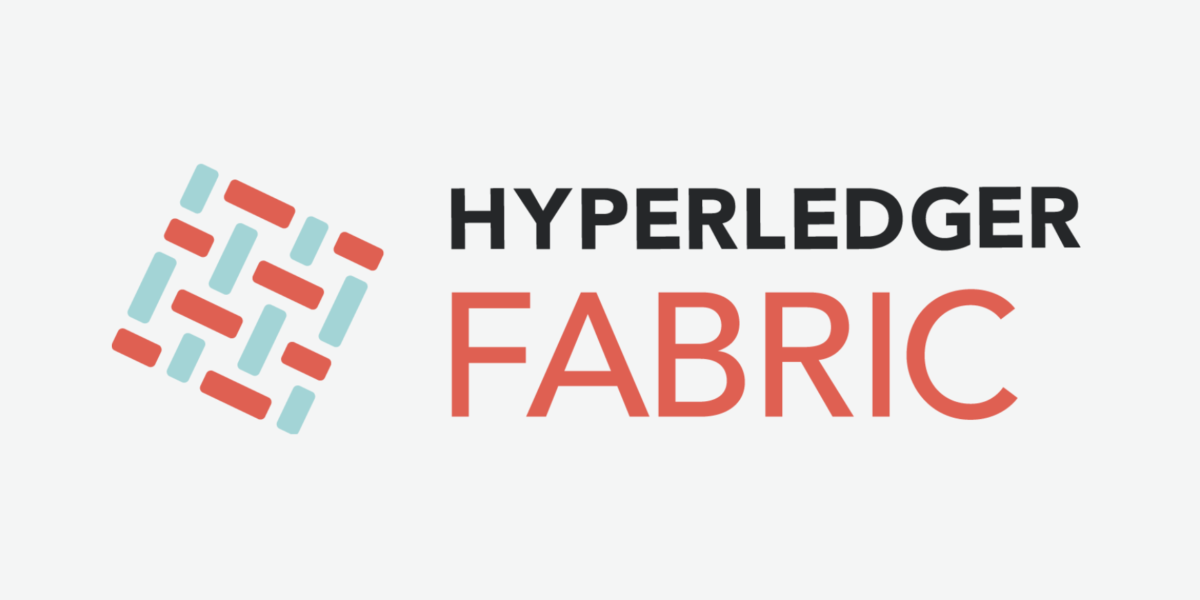 The Hyperledger project was created as an open source collaborative effort to advance cross-industry blocckhain technologies. Hosted by the Linux foundation, the project is global and includes leaders in finance, internet of things, supply chains, manufacturing and technology.

It is with this background that the Enterprise Ethereum Alliance (EEA) and Hyperledger announced that they were joining each other’s organizations as Associate Members. In the announcement that was made in early October, the team at EEA had this to say about the new strategic partnership:

Our two organizations have similar objectives, such as broadening and strengthening the community around and the adoption of enterprise blockchain technologies. What we hope to get across to the public is that anyone who ever put a “versus” between EEA and Hyperledger got it wrong; it’s now conclusively “EEA AND Hyperledger.”

Less than a month after the partnership announcement, the team at Hyperledger have announced that their Hyperledger fabric, now supports Ethereum.

The announcement went on to describe the Hyperledger Fabric as follows:

This fabric now supports the Ethereum Virtual Machine (EVM) bytecode smart contracts. The contracts can be written in languages such as solidity or vyper. The Fabric also has the capability of developing Decentralized Application using web3.js. This means developers can migrate or create DApps for a permissionless platform.

The team at Hyperledger has future goals to enable smart contract events and expanding support so that clients such as Remix and Truffle can be used to interact with the fabric. Other features of the Ethereum ecosystem are also being explored for adoption.

What are your thoughts on the Hyperledger fabric supporting the Ethereum Virtual Machine? Please let us know in the comment section below.