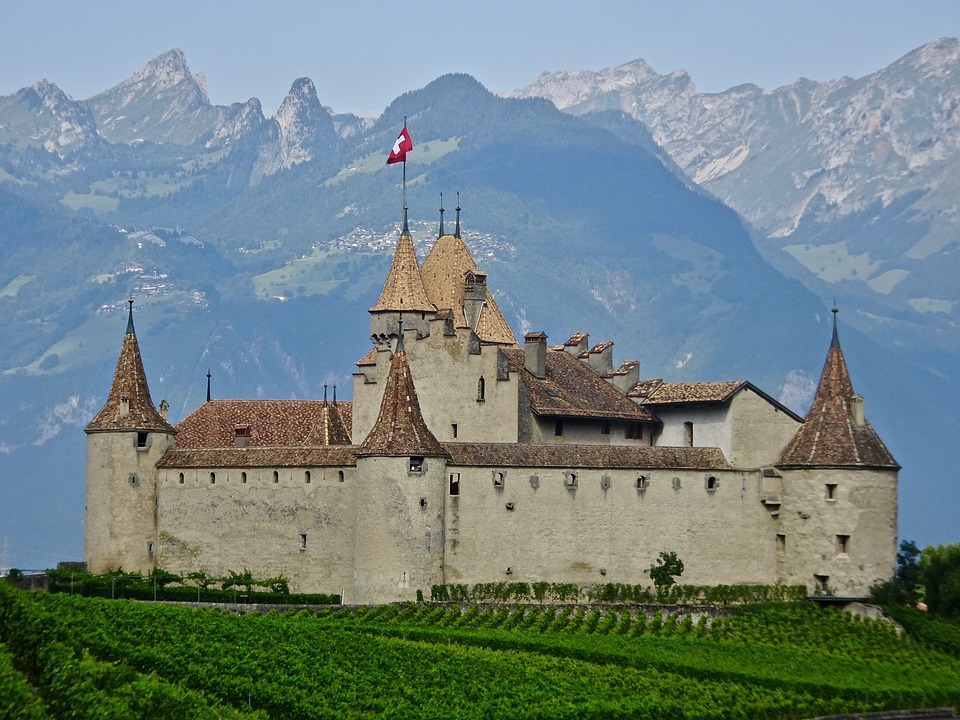 Reuters reported that IBM, one of the largest technology companies in the world, has just announced that it will be backing a new cryptocurrency stablecoin that will be pegged to the value of one U.S. dollar.

For those who are unaware, a stablecoin is a cryptocurrency that is pegged to the value of an asset that is relatively stable, so something like the U.S. dollar or one ounce of gold. Stablecoins provide all the benefits of blockchain technology, namely transparency and nearly no risk of counterfeit assets.

Stablecoins provide consumers with a way to secure the value of their assets in an often volatile cryptocurrency market. When you trade something like Bitcoin or Litecoin for Tether, you are essentially shorting the cryptocurrency market. By converting your traditional cryptocurrencies into Tether or another market equivalent, you remove the risk of portfolio value fluctuation.

Additionally, this new sub-asset class of cryptocurrencies can be used for worldwide/cross-border payments, as stablecoins retain their value through worldwide outlets.

On Tuesday, IBM confirmed a partnership with the U.S-based Stronghold financial services platform, that will see the IBM use the new cryptocurrency in its systems. The stablecoin, fittingly named Stronghold USD, was launched on the Stellar blockchain on Tuesday after some time in development.

To obtain the Stronghold stablecoin, prospective buyers will have to deposit U.S. dollars with the company’s partner bank, which is the Nevada-based Prime Trust bank. Once depositing the funds, users will be able to receive the equivalent dollar value of their deposit in Stronghold USD.

According to the financial service provider, the recently-issued tokens are currently designed to be used by businesses, like financial institutions, multinational corporations, and asset managers. However, Stronghold will allow retail consumers to acquire this stablecoin within the upcoming months.

Speaking on the use of the new cryptocurrency, Tammy Camp, Stronghold’s founder, and CEO noted:

The token allows folks to do payments, foreign exchange between companies in a very seamless and frictionless and more secure way. It enables people to be able to trade that token with other assets and other tokens as well.

The engineering work has been done on this token and we have seen a little bit of the early release of it. IBM will explore use cases with business networks that we have developed, as a user of the token. We see this as a way of bringing financial settlement into the transactional business network that we have been building.

IBM has recently begun developing a cross-border payment system using the Stellar Lumens (XLM) cryptocurrency. IBM’s current utilization of XLM has proven to be rather costly, as payments require fiat to be converted into XLM and then back into another fiat currency, subjecting the payment to the often volatile nature of Stellar Lumens. But with the integration of the Stronghold USD token, it is expected that the payment system will begin to offer lower fees, while also increasing payment efficiency.

What Makes Stronghold Different Then Tether?

Unlike a majority of other stablecoin projects, like Tether, DAI/MKR, and TrueUSD, Stronghold is based on the Stellar blockchain, which allows for a high transaction throughput and very minimal fees, which are often fractions of a cent. To compare, the Ethereum network, which TrueUSD is situated upon, can process a maximum of 15 transactions per second, while the XLM blockchain can process hundreds of transactions per second.

The new U.S-pegged stablecoin will be ensured by the Federal Deposit Insurance Company (FDIC), which means that any deposits made into Stronghold’s partner bank will be insured against loss or theft.

Unlike the Tether cryptocurrency, which is aimed at retail investors, Stronghold has a focus on institutional clients, looking to integrate a stablecoin into financial services.