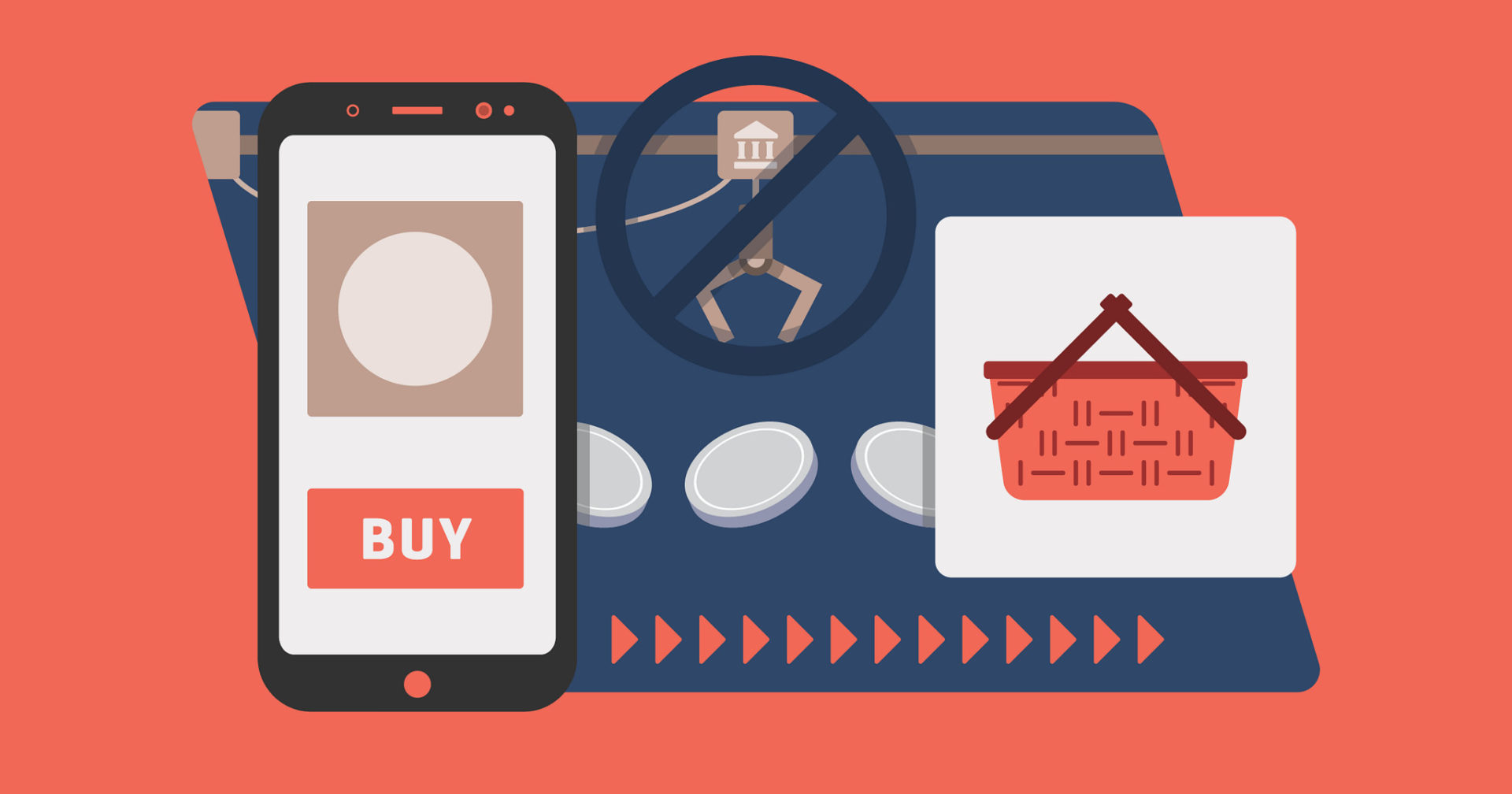 While cryptocurrency prices still struggle from a prolonged bear cycle, one that saw the market hit a peak in early January 2018 and then enter a near constant decline in valuation, initial coin offerings have continued to find a niche as a source of innovation and intrigue in the industry. There is no denying that the ICO market has contracted from its height in 2018, as developers rushed to mint coins and found projects in the largely unregulated and Wild West atmosphere of token issuing.

However, according to new data published by Crypto Analytics site CoinSchedule, last month’s ICO investing was 72 percent higher than that of April 2017, showing substantial growth over that span despite the decline in cryptocurrency prices. While the numbers for January 2019 paled in comparison to that of March 2018, $291 million raised versus $5.8 billion, it also shows a shift in the landscape of cryptocurrency and new project development.

Early 2018 was met with steep price falls for top cryptocurrencies and altcoins, but developers and entrepreneurs to the industry were still operating from the excitement of 2017’s bull run. In spite of lagging coin prices, the ICO market throughout most of last year boomed, causing a high demand for Ethereum as the currency of choice for ERC-backed projects. The end result was a bloated ICO market that largely accomplished little, with most new coins being met by investor skepticism and concern over the growing occurrence of  scams. By some reports, the ICO marketplace over the last two years has constituted more than 80 percent in scam projects, with other researchers discovering that investors reap the most return by selling ICO coins the moment the token is issued.

Despite the tumultuous landscape and rampant fraud, ICOs have still come to constitute one of the more innovative routes for technological development. Compared to traditional startup and company founding paths, which requires months of lengthy fundraising, ICOs allow small teams to develop and market coins with speedy turnarounds, for better or worse. Coin projects are able to launch much faster than similar traditional assets, albeit at the cost of questions related to quality and proper vetting.

The ICO market is also seeing a substantial increase in international input. While the United States and Silicon Valley may have dominated the landscape previously, Bloomberg reported on the shifting global scale, with Switzerland becoming an emerging power for coin projects. According to data published by ICObench, while ICOs raised less money in the final quarter of 2018 compared to Q3 of that year, the number of completed coin projects actually increased, possibly indicating a maturation taking place that is no longer entirely price-driven. In addition, ICOBench found that Singapore ranked first in the amount of funds raise for ICO projects, while Switzerland came in second for that category.

The report did finally a general downward trend in ICOs throughout January 2019, giving some indication that this year might see an overall retraction of the initial coin offering market.