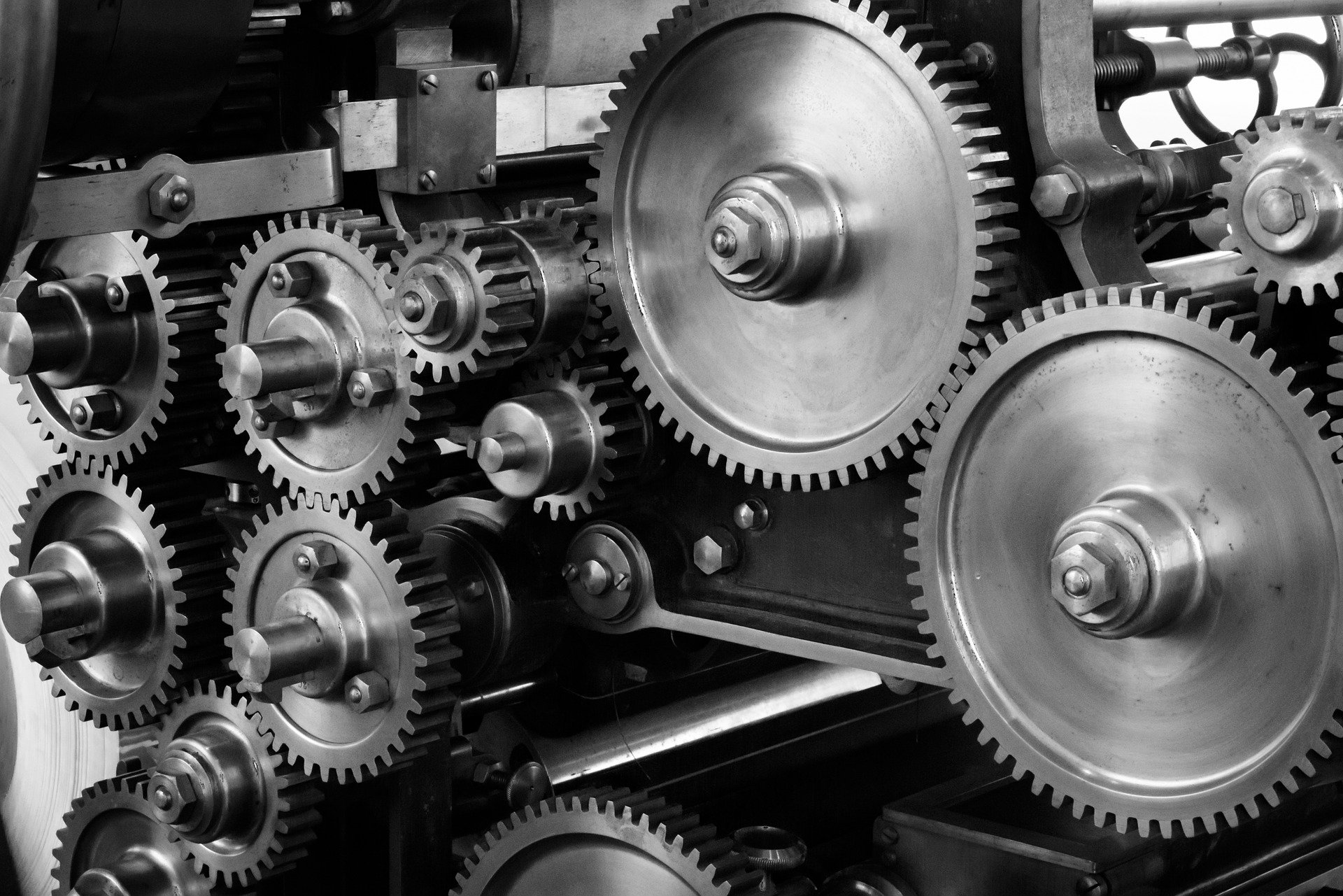 ICO Volume in 2018 Already Double that of Previous Year

Cryptocurrency–According to PricewaterhouseCoopers (PwC), a multinational consulting firm based out of London, and the Swiss Crytpo Valley Association, the number of Initial Coin Offerings registered  in 2018 have already doubled that of the total for all of last year. Despite the plunging price of cryptocurrency, down nearly 70% in market capitalization from the beginning of the year, ICOs have continued to thrive in the space of crypto. While many of the major projects on the market today had their beginnings in an ICO, the practice has largely begun to become regarded by investors as a negative component of the industry. Regardless, the widespread method for funding cryptocurrency projects has managed to find even greater traction in 2018. According to the report:

“In total, 537 ICOs with a total volume of more than $13.7 billion have been registered since the beginning of the year. In comparison, in 2017 there were a total of 552 ICOs with a volume of just over $7.0 billion. Also, the average size of an ICO has almost doubled from $12.8 million to over $25.5 million since last year.”

ICOs are the current source of innovation and provide funding for new projects related to cryptocurrency. But for every one project that offers true potential, innovation and an outline for real world use, there are ninety-nine or more ICOs that amount to nothing more than a pump scheme. When Warren Buffett compares cryptocurrency to gambling, and continually labels the space as a bubble, he is largely looking at a landscape littered with the malpractice of negligent ICOs.

It is worth pointing out that cryptocurrency needs to have an avenue for new project creation and innovative development. The novelty spawned from ICOs is not the problem–in fact it drives the future of cryptocurrency and the steady progress of the industry. The real problem is the narrative and culture surrounding the ICO model. For the most part, ICO’s operate as empty pump schemes, with the entire focus on turning a quick profit. The end result is exploitation, money flowing into an essential ponzi scheme, and a myopic focus on development with the only real milestone being the one that allows a company to start fundraising. ICOs are beneficial to the industry when they can inspire novel ideas and allow for talented, intelligent developers a conduit into the space of cryptocurrency.

The real problem becomes creating a healthy balance between the two. Given the decentralized ethos of cryptocurrency, a feature necessary to both the industry and community, ICOs offer a free market approach that is available for anyone to contribute. Although this opens the door to charlatans and all but blatant criminals, it also allows for anyone to begin developing cryptocurrency without the hassle of gatekeepers.

While the investment base of cryptocurrency would like to see a level of responsibility imposed upon the process of ICOs, particularly one that shifts the incentive away from short-term profit and immediate cashouts to one that rewards the prospering of technology and currency adoption, it also requires a level of centralization and gatekeeping that could stymie innovation during a period when it is most vital to the growth of cryptocurrency. There is no way to create a regulatory or vetting body for ICOs that does not introduce the possibility of foul play in the form of third parties with ulterior motives. Current investors do not want to share market cap with projects that could kill their cash-cow currencies, and established developers have little incentive to promote their competition.

Promoting education, in addition to self-policing community efforts, might be the best option in handling the ICO epidemic. True decentralized communities allow for the market to dictate the growth of the industry, with individuals ultimately held responsible for their financial decisions–even if that means buying into a scam ICO. Cryptocurrency, at this stage in development, cannot afford to impose strict guidelines that stymie growth and the type of innovation that could lead to the next big breakthrough. While the ICO model might be unpalatable to the average investor, it is beginning to look more like a necessary evil to ensure the current trend in growth continues.