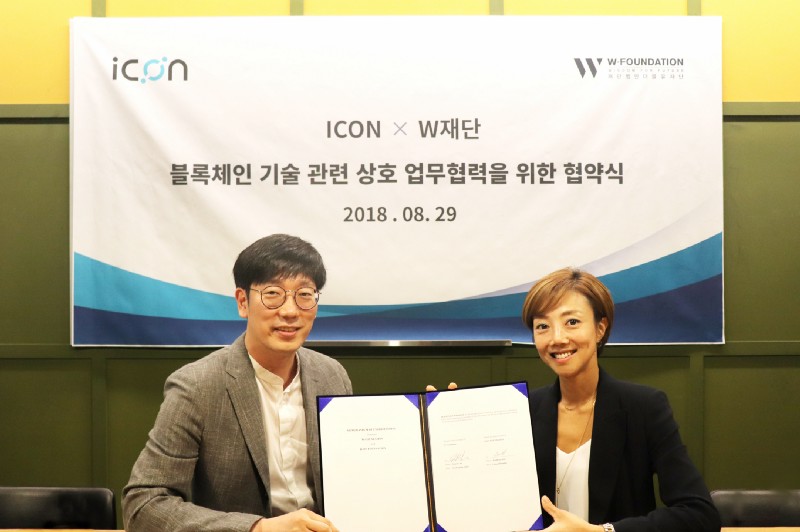 A press statement by ICON revealed the W Foundation has been partnering with government agencies, enterprises, and international organizations since 2012 to operate the ‘HOOXI Campaign’ to mitigate the release of greenhouse gases.

The foundation has now introduced WGP to incentivize general citizens in addition to the institutions already part of the agreement. WGP is a blockchain-based reward system that rewards individual greenhouse gas mitigation efforts with additional utility as a real-life payment instrument.

Meanwhile, different communities in ICON (ICN) ecosystem are enjoined to contribute to greenhouse gas reduction campaigns in conjunction with the practical use of W Foundation’s HOOXI Mall, online shopping mall partners, and credit cards. In the same line, this will bring transparency, which is a core advantage of blockchain technology.

YuRi Christine Lee, the CEO of the W Foundation said, “Since W Green Pay is a reward system provided to the people, it is important to have a security system. Through this agreement, ICON and the W Foundation will cooperate to make sure WGP can become a more stable blockchain project.”

J.H.Kim, council member of the ICON Foundation, who spoke on the development said, “This agreement applies not only to business, but also to nonprofit areas including natural conservation campaigns. This agreement has great significance as a starting point for changing the world.”

The W Foundation (Wisdomforfuture Foundation) was founded in 2012. The non-charitable foundation has sealed different partnerships with respected firms and organizations around the world. They are focused on environment preservation projects and innovations, as well as refugee relief activities related to climate change and natural disasters. The foundation achieves many environmental preservation activities by promoting the HOOXI campaign and operating its own broadcasting studio specialized in nature.