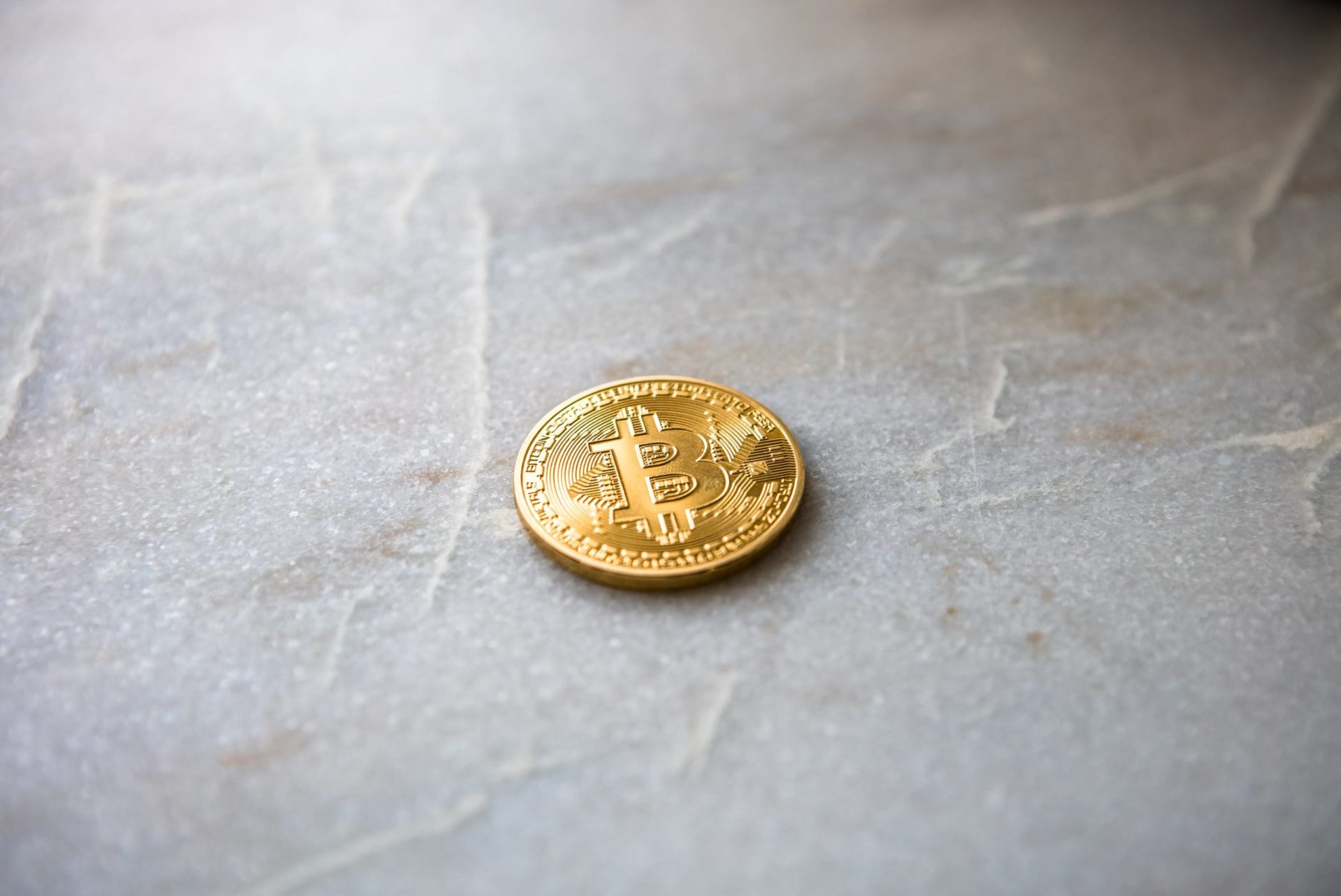 If This Happens, There’s a High Chance Bitcoin Bottomed at $8,200: Analyst

Bitcoin really hasn’t done too well over the past 24 hours. After peaking at $9,200, the leading cryptocurrency has fallen lower and lower, reaching a price as low as $8,150 (the lowest in literal weeks) on Sunday.

Despite this, there remain some prominent analysts that suggest BTC is in the midst of forming a local bottom at $8,200. Here’s why they think this optimistic hope could become the truth.

Bitcoin Could Be In the Midst of Forming a Bottom; Here’s Why

Nik Patel — author of “An Altcoin Trader’s Handbook” and a noted crypto analyst — recently shared that he thinks BTC might be in the process of forming a bottom.

Why? SFPs of two important swing-lows, rejection from the 360MA and anyone thinking this is a break of a H&S neckline is trapped.

Target would be 9250, then new highs if support reclaimed up there. pic.twitter.com/1pDjnvJLLj

As to why he thinks this is the case, Patel explained that Bitcoin bouncing back above $8,400 after the strong drop to $8,200 will mark a “swing failure pattern of two important swing-lows, a rejection of the 360-day moving average, and [will trap] anyone thinking this is a break of a head and shoulders neckline.”

Technical analysis terms aside, what he’s saying is the cryptocurrency recovering $8,400 will suggest that bears don’t have as much control over Bitcoin as sentiment suggests, opening the door to a bounce to the upside.

Patel isn’t the only bull in this environment.

Late last month, trader Dave the Wave  (whose work EWN has covered in the past) suggested that  Bitcoin was on track to test the $8,400 region in the coming weeks. While BTC fell to the region he expected a bit early, he expects the low-$8,000s to be the point at which the crypto correction will stop and where a reversal to the upside will begin.

This is especially relevant because Dave has been extremely accurate in calling Bitcoin’s price action over the past few months; the analyst predicted a retracement to $6,400 when the asset was rallying above $10,000, and more recently, he called for a retracement from $11,000 to $8,500.

Along with the technicals showing that Bitcoin is bottoming, the fundamentals of the cryptocurrency market have never been this strong.

Case in point: last week, data from Blockchain.com showed that the hash rate of Bitcoin reached a new all-time high of 136 exahashes (or 136,000,000 terahashes) per second — nearly three times higher than it was one year ago.

Commenting on the significance of this, crypto price tracking app Blockfolio wrote: