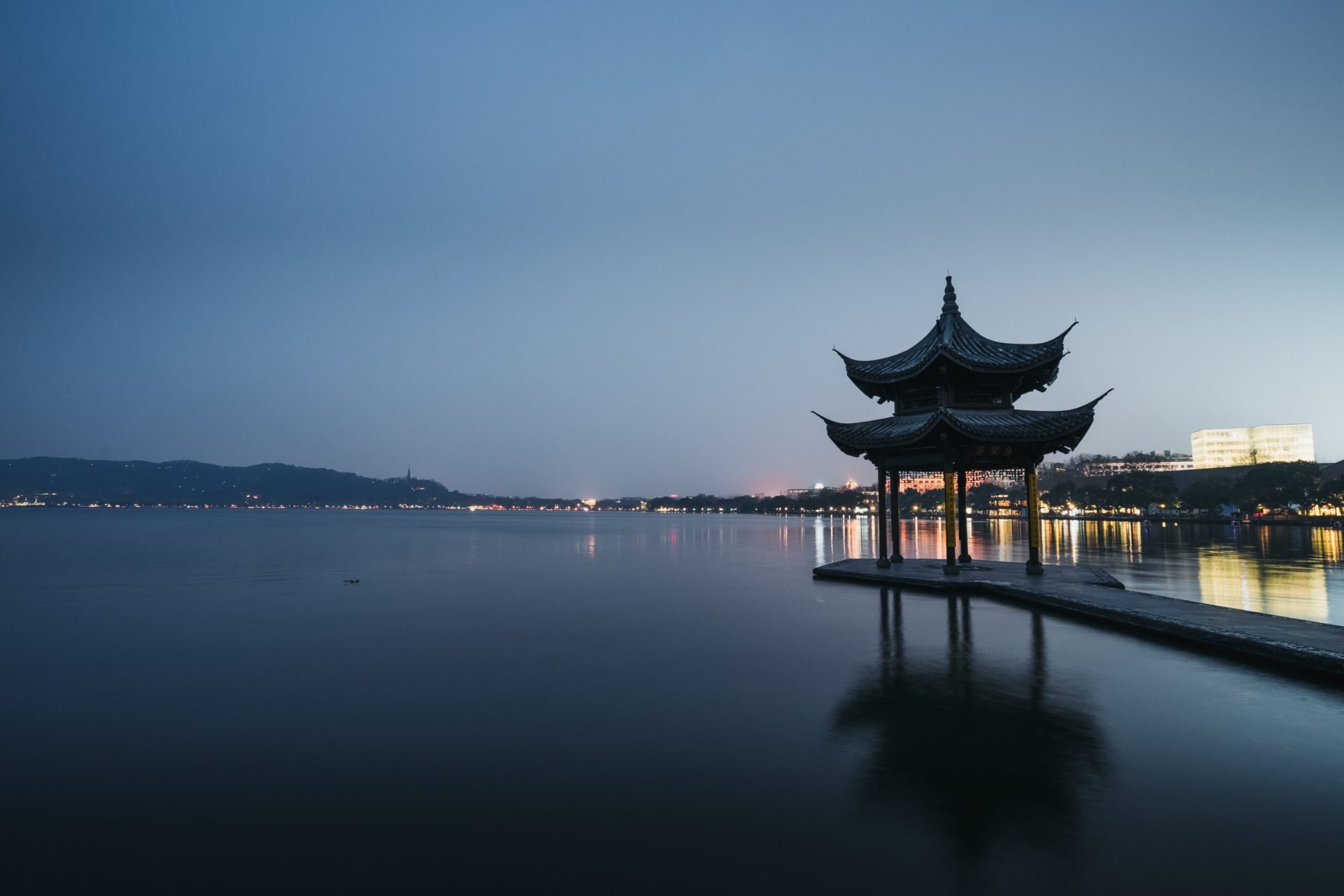 Bitcoin mining is still a thing in China. And according to a recent report from XinhuaNet, a Chinese press agency, so is illegal cryptocurrency mining. Due to the nation’s easy access to crypto ASIC mining machines (which are made in the nation), cheap electricity, and ways to siphon power from certain grids, some Chinese have started illegal mining operations.

In a recent case outlined by Xinhua, around 22 individuals installed over 4,000 ASIC machines that were used to mine Bitcoin and compatible cryptocurrencies at facilities that used illegal power. The farm, located in a Chinese province called Jiangsu, is reported by a local power firm to have stolen power of upwards of $2.9 million.

This comes shortly after a few other cases of illegal Bitcoin mining in China. In one case, an individual stole thousands of dollars worth of electricity from a local train network to power ASICs.

It is unclear if the 22 have been or will be charged, and how they will be punished if they do get sentenced.

Crypto On the Rise

China’s obviously aversion towards local illegal Bitcoin miners comes as the nation has seen a resurgence in cryptocurrency, both at a government and retail investor level.

Per a tweet from cnLedger, a number of “online data service providers” suggest that a crypto asset-related app is trending on China’s iOS App Store. Exchange giant Huobi’s mobile application is now, according to the sources, the seventh largest keyword in the aforementioned marketplace. Considering that Apple sells some 40 million handhelds in China each year, this is quite the statistic.

Simultaneously, WeChat keyword analytics have accentuated a massive uptick in the volume of “Bitcoin”. In fact, the past ninety days have seen keyword volume for the Chinese term for “Bitcoin” skyrocket by five times.

And, Sina Finance, a major financial news and data provider owned by a major technology firm, added Bitcoin and cryptocurrency price feed data to its application.

According to local reports, this data is only available via Sina’s application, not through the website. It has also been reported that this new section on the Sina Finance application includes cryptocurrency- and blockchain-related news, but it isn’t too clear from what sources Sina is grabbing news events from.

This surge in mom & pop interest has unfortunately led to some odd debacles. Per previous reports from Ethereum World News, a project piggybacking off Tron’s success is reported to have stolen over $30 million from local investors. Known as “Wave Field Super Community”, the firm claimed to be a Super Representative, meaning a leading node, of the Tron blockchain. Wave Field is Tron’s Chinese name translated to English.