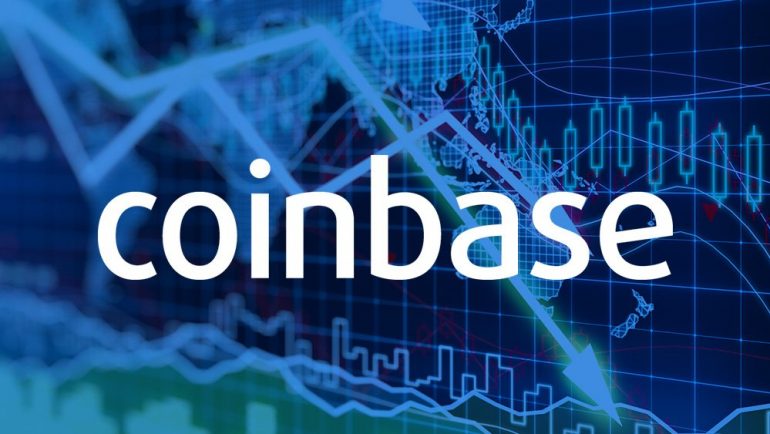 Investors, traders and many other crypto-enthusiasts are claiming that there could have been insider trading being completed on America’s largest cryptocurrency exchange Coinbase on the time of BCH’s pre-listing price surge.

The charges would be very damaging if true. In the very least, it’s clear something was stirring the markets before Coinbase’s Bitcoin Cash move was officially announced, as BCH hit what was then an all-time price high of $2,500 USD in the hours before the listing.

The timing of that dynamic was all too suspicious for many traders in the community, who quickly took to official channels and social media to suggest the exchange’s employees were nefariously taking advantage of insider knowledge, buying up droves of cheap BCH while they still could. 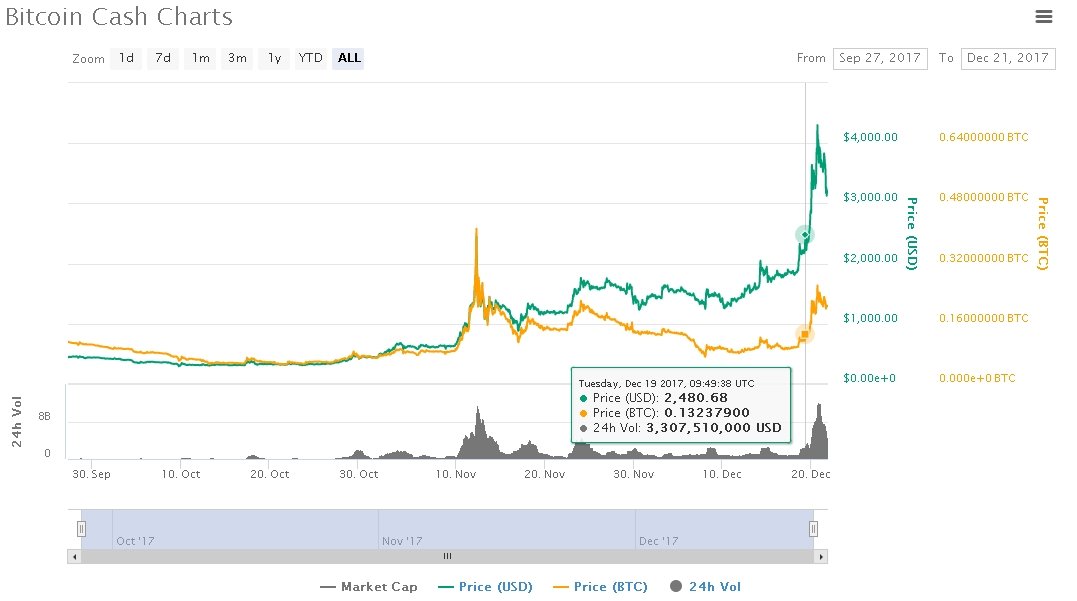 Not so very surprising, it did not take that long for Coinbase to let its respond be heard on a very formal presented way.

Brian Armstrong – CEO declared the determination on clearing the table and get to the bottom of the chapter:

“Given the price increase in the hours leading up the announcement, we will be conducting an investigation into this matter. If we find evidence of any employee or contractor violating our policies — directly or indirectly — I will not hesitate to terminate the employee immediately and take appropriate legal action.

Our goal is to make Coinbase the most trusted and easiest to use digital currency exchange. We will only accomplish this goal by ensuring that we (the employees and contractors at Coinbase) all hold ourselves to a high standard of conduct.”

So, again, Armstrong is talking the right talk.

But there’s no question to any who’ve been watching for the past several weeks that America’s top crypto exchange has been having top-tier growing pains.