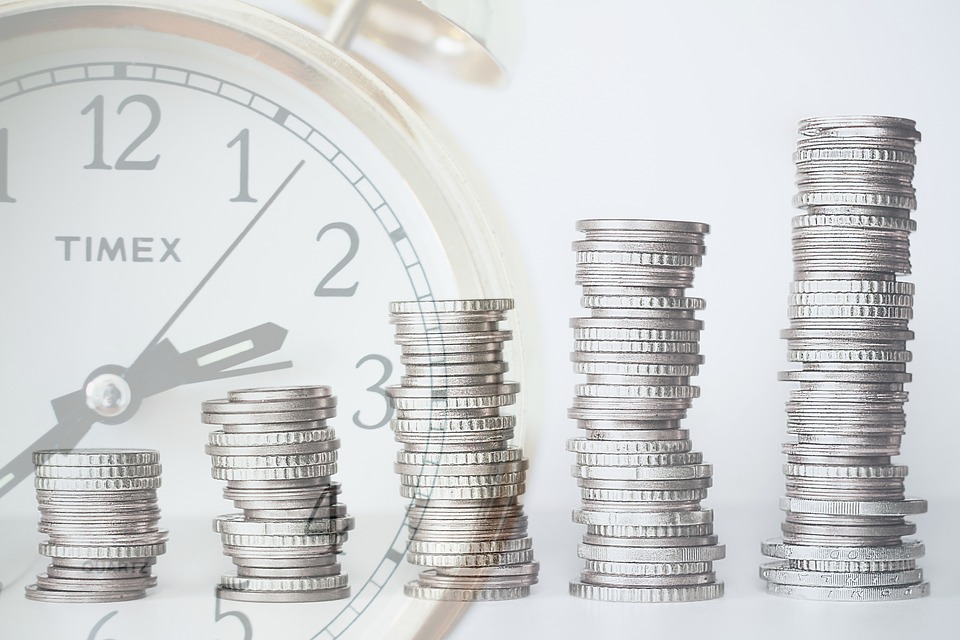 Some people have doubts regarding investing in cryptocurrencies. However, it is worthy to note that crypto investment is very lucrative when comparing it to traditional investment tools.

Much has been said about the drop in cryptocurrency prices since the Bull Run experienced in 2017 and early 2018. Despite Bitcoin and other cryptos losing more than 80 percent of their value in a few months, they still present better investment opportunities for people.

Dan Hedl, the co-founder of InterchangeHQ recently posted a photo comparing the return on investments made on cryptocurrencies since their exchange listings. The picture shows that a person that invested $100 at the exchange listing of Bitcoin a few years ago would currently be holding BTC worth roughly $1.3 million. Second on the list is Ethereum (ETH), which would now be worth around $68,000.

Other cryptocurrencies such as Dash, Binance Coin (BNB), XRP, Monero (XMR), Stellar Lumen (XLM), Litecoin (LTC) and many others have also gone up significantly since their exchange listings. The astonishing return on investment despite the bear market makes cryptocurrency investment very lucrative.

Comparing digital asset ROIs with traditional assets it is clear that they do not give such high yields in a short time-frames. The price volatility made cryptocurrencies even more attractive for some investors. While Bitcoin was trading below $1,000 at the start of 2017, it recorded massive gains towards the end of the year to reach its all-time high of $20,000. These are huge gains only seen in crypto and not traditional set-ups.

Some Altcoins Have Better ROI than Bitcoin

The rise in Bitcoin price also led to other cryptocurrencies recording even bigger ROIs compared to Bitcoin. A look at Litecoin and Bitcoin’s chart so far this year indicates that LTC is up by more than three times against Bitcoin.

Despite the bear market still in play, Litecoin has been performing excellently since the start of the year. Some investors are also betting on altcoins to lead the next market charge as they believe that it is easier for these coins to rise to a market cap of $100 billion that for Bitcoin to reach $1 trillion.

Whatever the case may be, Bitcoin usually causes a rise in the prices of altcoins. This implies that both Bitcoin and other altcoins will record excellent gains when the next Bull Run comes around.

Investing in cryptocurrencies also include token sales. Despite the negative press around ICOs, token sales continue to produce excellent returns for investors. An example is the BitTorrent token (BTT) sale that took place earlier this year on the Binance Launchpad platform.

At the time of listing BTT, it was trading at $0.000472. However, the price has gone up by roughly 50 percent in less than four months and now trades at $0.000751. The accumulation of profits within a short period is possible in the crypto space if only you invest in the right projects.

After a successful ICO, similar projects like BitTorrent did list and it was only a matter of days before tripling or quadrupling in value. With IEOs and an educated mass, this pattern would continue as more people gain exposure to the new market. As ambitious investors, putting your money in cryptocurrencies is definitely good move.