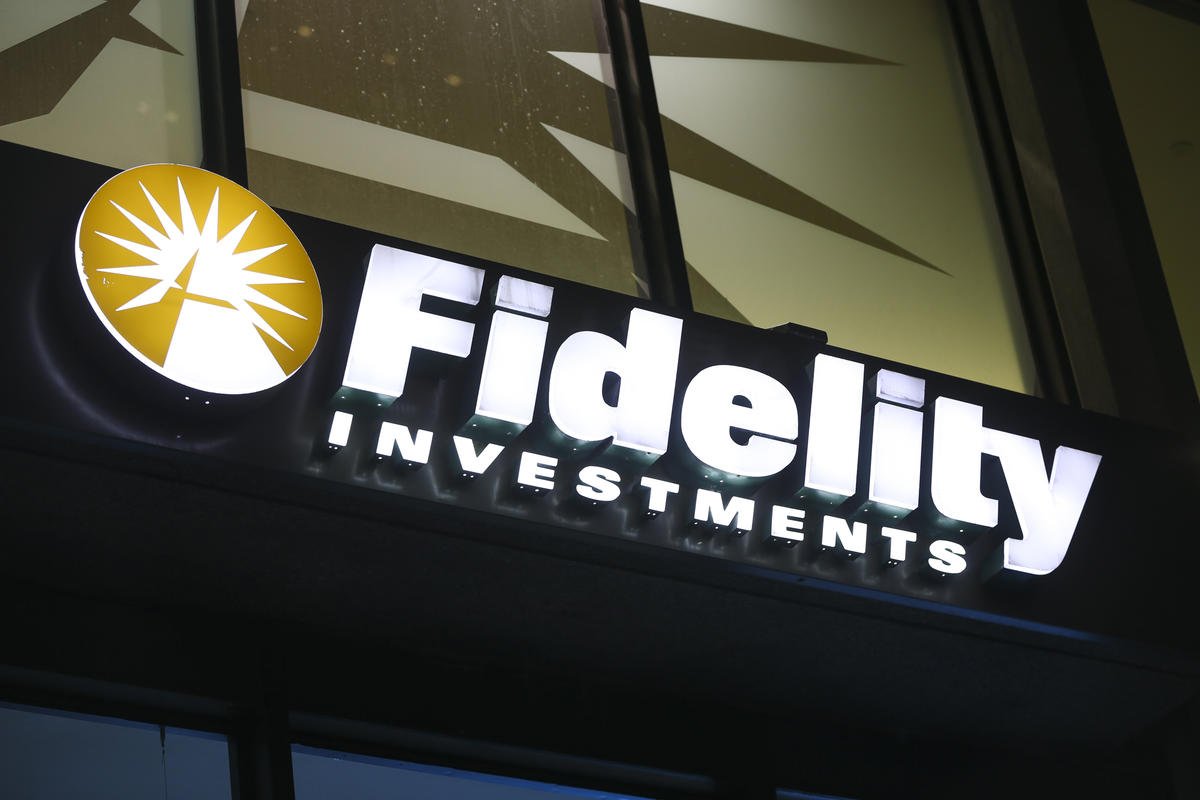 One of America’s largest providers of 401k and retirement services, Fidelity Investments, is hiring employees in order to expand into the crypto space with the possible development of its own digital currency exchange.

The news was reported yesterday after the company posted a job offer on an internal website for a systems engineer “to help engineer, create, and deploy a digital asset exchange to both a public and private cloud.” A further internal posting was seeking someone for “first-in-class custodian services for bitcoin and other digital currencies,” according to the report.

Jessica Macdonald, spokeswoman for Fidelity, would not confirm or deny the company’s plans for its own crypto exchange but did say that the investment giant was seeking personnel for crypto and blockchain projects. In an email she stated;

“We see the future of financial services taking place on open and permissionless ledgers, with technologies like digital assets, currencies and blockchains, and we are very actively exploring what this may mean for Fidelity.We are hiring to meet the demand for this exploration, but we have nothing to announce today.”

Fidelity could signal a massive move by a mainstream company into crypto. Although Goldman Sachs and Nasdaq have already dabbled, Fidelity could be the largest Wall Street firm to fully embrace cryptocurrencies. The company has already set foot in crypto waters by integrating with Coinbase last year in a move that would allow its clients to use Coinbase credentials on Fidelity to view crypto portfolios. The $2.5 trillion wealth manager could be the most well established company to administer crypto trading since most current exchanges are operated by firms only recently founded.

Fidelity chairman and CEO Abigail Johnson is a huge believer in the potential of cryptocurrency and blockchain, and was quoted as saying “I love this stuff – bitcoin, ethereum, blockchain technology – and what the future holds” at last year’s Consensus conference. The company had previously applied for a trademark for the term “Fidelitycoin” in addition to joining a consortium of companies and colleges working to develop blockchain technology.

Small scale experimental Bitcoin mining operations and a club for employees to learn more about digital assets have also been setup by Fidelity. Mainstream adoption of crypto will be accelerated when major players such as Fidelity show that they are confident in the industry and its future.