Prominent Investor Thinks Bitcoin Will Rally 2,750% In 36 Months: Here’s Why 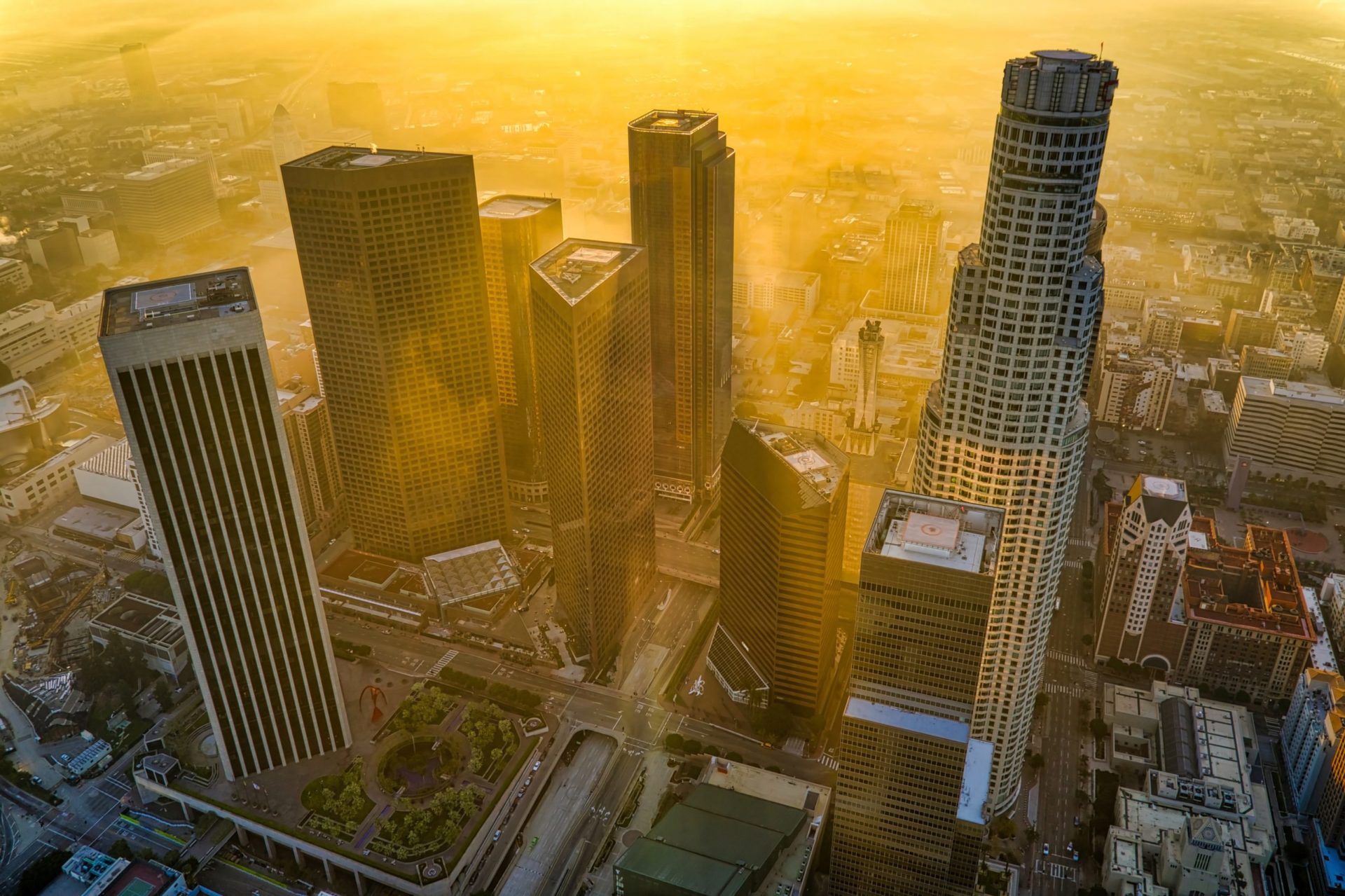 As the Bitcoin market has once again become frothy, the amount of retail interest in cryptocurrency has grown once again, with volumes increasing and Google Trends data suggesting this industry is in vogue.

Unsurprisingly, mainstream media outlets have sprung to start covering Bitcoin developments once again, calling upon industry executives and investors to weigh in on the going-ons of crypto.

Case in point: in a recent installment of  CNBC’s show “Squawk Alley,” prominent venture capitalist Tim Draper appeared to speak on BTC. And what he had to say shocked some viewers.

Despite the recent retracement in the price of Bitcoin, Draper, who has made investments in companies such as Baidu, Hotmail, Tesla, SpaceX, AngelList, Twitter, and Coinbase (along with an early stake in Bitcoin), remained optimistic. He said:

Not to have two posts about my Dad in a row, but he crushed in this interview, basically an argument for #Bitcoin:https://t.co/UIsU3UXMw6

As to why he thinks this is going to be the case, Draper mentioned Bitcoin as a likely safe-haven investment amid the “interesting ride” he thinks markets will take in the coming months and years. He added that BTC remains on track to become the “currency of choice” of the future, noting that once scaling and payment solutions get integrated, BTC will make sense over, say, Visa or PayPal.

While such a price point may sound absurd, especially factoring in Bitcoin’s latest decline, some prominent investors have said a $250,000 BTC isn’t as crazy as it may seem.

The famous stock-to-flow model from PlanB, a pseudonymous quantitative analyst, suggests BTC will have a fair price of $55,000 to $100,000 after May 2020’s halving.

Yes, this isn’t $250,000, but PlanB has confirmed in a tweet that Bitcoin has overshot the model by hundreds of percent in the past, adding that there’s a good chance BTC could reach $300,000 in the next cycle (maybe as part of the blow-off top).

Furthermore, a price of $250,000 would give Bitcoin a market capitalization of $5 trillion — a sum many analysts say isn’t that large when you consider the following figures: gold’s market cap is $ trillion, the amount of fiat on Earth is well in excess of $50 trillion, and there exist purported quadrillions in derivatives.

Indeed, in a world where the supply of money continues to grow and grow, BTC sporting a market cap of $5 trillion may just be a drop in the bucket, and may even then be undervalued if you factor in the asset’s scarcity compared to the “easy” nature of fiat.