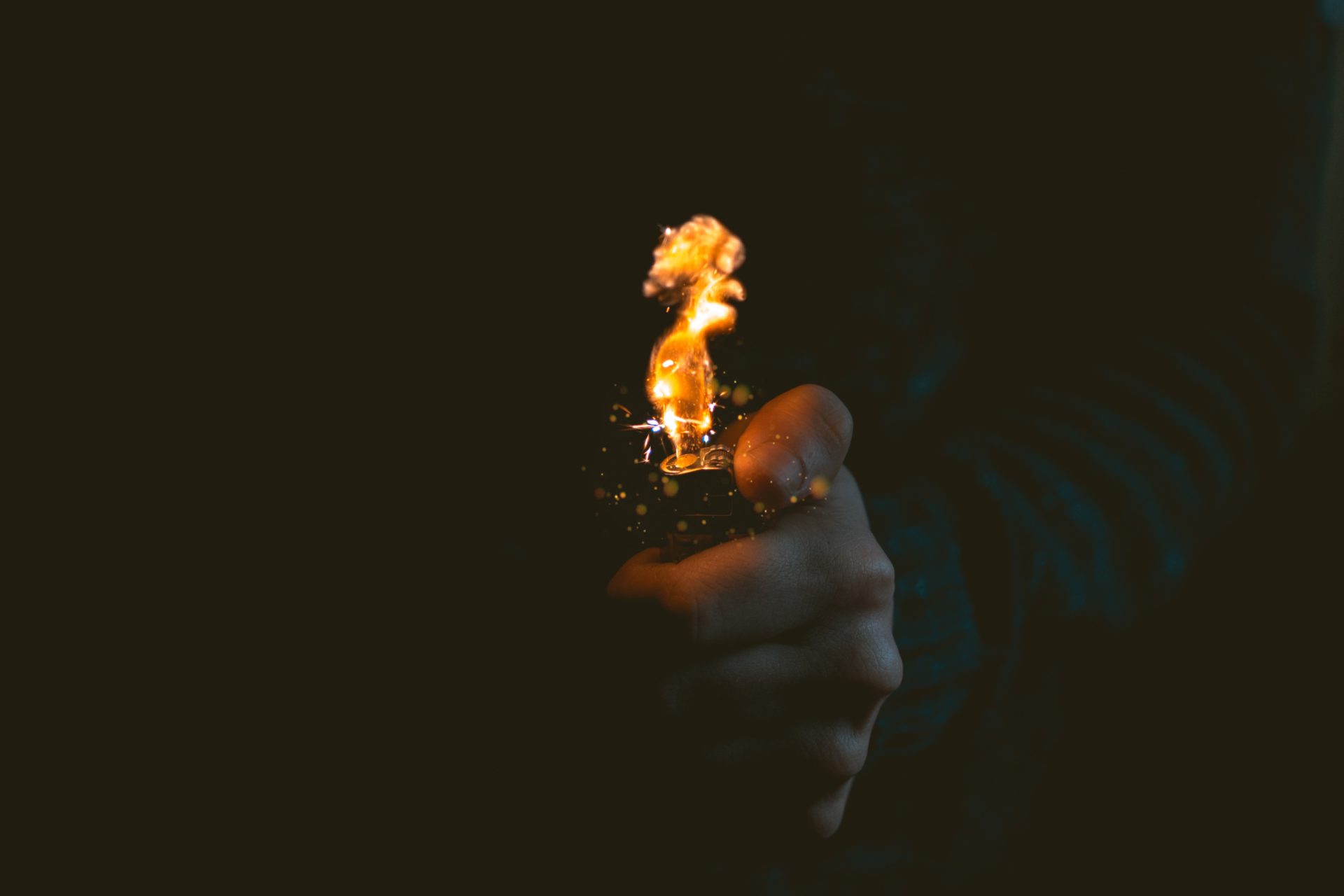 Bottom this. Bottom that. Since the value of cryptocurrencies began to stumble at the start of 2018, investors have done their utmost to find the optimal time to purchase Bitcoin (BTC). EmptyBeerBottle, a leading voice in the crypto community, however, claims that the “majority of people” will be unable to call the exact bottom, including you, the reader, or me.

The majority of people won't call the exact bottom.

That probably includes you.

History tells us that buying a set amount of #Bitcoin per week/month and setting it aside will be a good financial decision if you believe in it in the long term.

Yet, the prominent investor, who claims 50% of his tweets are sarcastic (but not the one above), notes that history tells us that accumulating BTC with a schedule (dollar-cost averaging in) would be wise. Beer Bottle elaborated that if users purchase a set amount of Bitcoin (or $ worth of BTC) on a reoccuring time basis, such an investment decision could turn a hefty profit in the long run.

He added that those calling for a sub-$2,000 Bitcoin are pushing it, as the asset has already moved from $20,000 to under $4,000 in a move than 80% drawdown. Like Josh Rager, an advisor to TokenBacon and Blackwave, Beer Bottle is under the impression that if BTC rallies again, such margins in cost basis will be relatively insignificant.

According to previous reports from this very outlet, Rager took to his Twitter soapbox to ask “what’s another 5% or 7% compared” to how far this market has dropped already? In other words, calling a Bitcoin bottom now isn’t nonsensical, even if this market falls a tad further (percent-wise) from its all-time high.

Thus, Rager concluded that whether your cost basis is $1,800, $3,000, or wherever else you think the 2018/2019 bear market bottomed won’t matter in three to five years. The analyst’s optimism is likely in reference to the theories that Bitcoin and other cryptocurrencies will swell exponentially in the years to come.

Alec Ziupsnys, better known as Rhythm Trader, also made a similar noticing. Imbuing his comment with hints of creative license, Ziupsnys noted that  trying to catch the exact bottom is “like trying to pick up a penny in front of a steamroller,” hinting at his thought process that there is a copious amount of risk for a little potential return.

Accumulation Of Crypto Has Begun

Regardless, retail investors embroiled in “crypto winter” have seemingly begun to notice that accumulation at current price levels would be wise. Per data gathered by Diar, a cryptocurrency publication, “Bitcoin addresses show that retail investor attitudes remain strong.” The publication remarked that the number of addresses holding one to ten BTC, valued between $3,800 and $38,000 at current rates, is up by 5% since Bitcoin’s $20,000 peak in late-2017. Save for a hiccup in late-2018, as some of these addresses, presumably owned largely in part by mom & pop investors, liquidated their holdings in November’s plunge, this statistic is up consistently month-over-month.

While a 5% growth rate over the course of fourteen rates doesn’t sound stellar, this represents tens of thousands of addresses, equating to a fairly notable sum of Bitcoin.