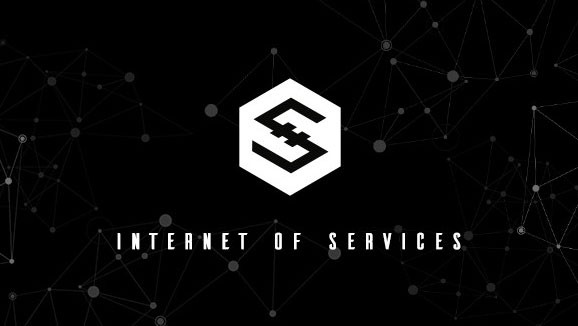 The team at IOST (IOST) has announced the release of the project’s highly anticipated Mainnet. The platform already has multiple decentralized applications (DApps) ready for launch by the 10th of March this year. The DApps were built ahead of time thus making the Mainnet the first to have applications ready for users to explore. The network plans on being the choice platform for games, wallets, decentralized exchanges, stablecoins and other applications.

The DApps have been built by hundreds of enthusiasts from a global partner network of more than 150 organizations. IOST partners include prominent companies such as Huobi, DDEX, iBank Digital Asset, CoinGekko, Nirvana Capital and more.

Jimmy Zhong, Chief Executive Officer of IOST, had this to say about the launch.

The real value of a network is dependent on the applications that come with it, not just the technology behind it. Ultimately, mainstream users do not choose operating systems – they choose the applications which bring the most efficiency and enjoyment into their daily lives.

Launching our mainnet alongside a number of DApps that are ready to engage with is a meaningful step for the IOST ecosystem, and our hope is that it will play a positive role in the widespread acceptance and adoption of blockchain technology.

To accompany the launch of the Mainnet, there will be a livestream scheduled for midnight, 26th of February (UTC + 8). Interested crypto enthusiasts can watch the event live through the IOST Twitter page. The following tweet also provides additional information about the event.

As we buckle up for $IOST mainnet launch, CEO @jimmyzhong_iost speaks with @VentureBeat on how #IOST unique PoB consensus is reshaping the future of #blockchain & #crypto today.

IOST uses a Consensus Mechanism based on Proof-of-Believability (PoB). Its consensus protocol constantly rotates nodes and block production. The block production committee has 17 seats which are changed every 10 minutes. In PoB, each node has what is known as a ‘believability score’ based on the following:

PoB ensures scalability where hundreds and even thousands of nodes can participate in transaction processing and validating transactions in the network each day.

What are your thoughts on the IOSToken launching its Mainnet with DApps ready to launch by early next month? What are your expectations of the project? Please let us know in the comment section below.