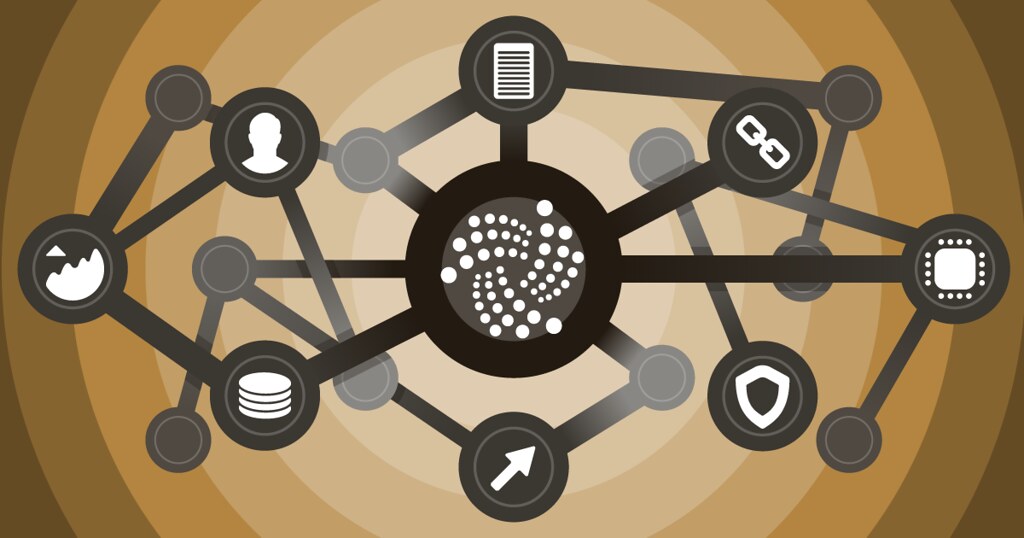 Drive a Jaguar Land Rover, and you will earn a reward in IOTA for sharing your driving data. For years, Google has built its mapping platform from data acquired through anonymous users’ smart gadgets. Well, IOTA is willing to do drivers one up and use smart wallets to pay drivers for these gems.

Drivers can then redeem the earnings to purchase coffee or settle parking or toll fees. Any user can also top up their wallet through usual conventional methods. Dominik Schiener, IOTA’s co-founder, in an interview said:

“The smart wallet technology … can be easily adapted into all new vehicles. IOTA wants to enable interoperability with all these different players. So there is no Jaguar coin, no BMW coin, but one universal token for this machine economy.”

Following this announcement, IOTA’s price bounced off 25 cents, shooting 24 percent to around 30 cents. However, this is not IOTA’s first association with the automobile world. In 2018 for instance, it teamed up with Audi to create The Tangle’s prototype use cases. The current partnership with Jaguar Land Rover will see the platforms crypto wallets installed then tested in the Range Rover Velar and the Jaguar F-PACE.

It is because of this that a Twitter user is convinced that IoT companies should be accumulating IOTA’s native currency, IOTA. Failure to do so and they may be irrelevant in 10 years.

While IOTA coin is a cryptocurrency, it is very much different from other coins like Bitcoin, Ripple or Ethereum. The coin is specifically designed to power the Internet of Things (IoT). Through it, machines and AI can trade each other’s resources such as data, storage, bandwidth or electricity, and other services as well and pay each other with IOTA.

The unique digital asset is not blockchain based like most other tokens but works through DAG or a Directed Acyclic Graph in a blockless network called the “Tangle”, a network capable of processing billions of transaction.  The power of this platform increases as the nodes grow and consensus is reached through a verification web meaning it is inherently scalable.

Through The Tangle, the creation and validation of transactions coincide and to use the network, a device has to participate by approving two transactions. That’s the only price, making transactions using IOTA free. On the other hand, blockchain technology operates by bundling transaction into blocks and having miners verify them.

Consequently, this makes transactions costly and if sending Bitcoin (BTC) for example, no matter how small, the transaction is, it will cost some bucks. As more and more people hop into Bitcoin use, so does this fee enlarges but with IOTA the reverse is true. The token’s transactions will remain free no matter how large its user number grows.

IOTA, therefore, does not suffer from the scalability problem inherent on a central blockchain platform. Each new device connected on it, adds to the network’s computing power through the submission of a transaction. Besides, there is no mining in IOTA.

As the Internet of Things become more integrated into global dealings and greater interconnection becomes a reality, it is inevitable that eventually every machine, every device will become linked in communication. IOTA is the solution to the infrastructural, software and hardware shortcomings, current technology faces.

With IOTA’s platform, billions of IoT gadgets will have access to a lightweight, secure, efficient, real-time decentralized and open source platform, flexible and scale ready. All IOT firms hoping to survive the oncoming change should, therefore, accumulate IOTA tokens to stay relevant.