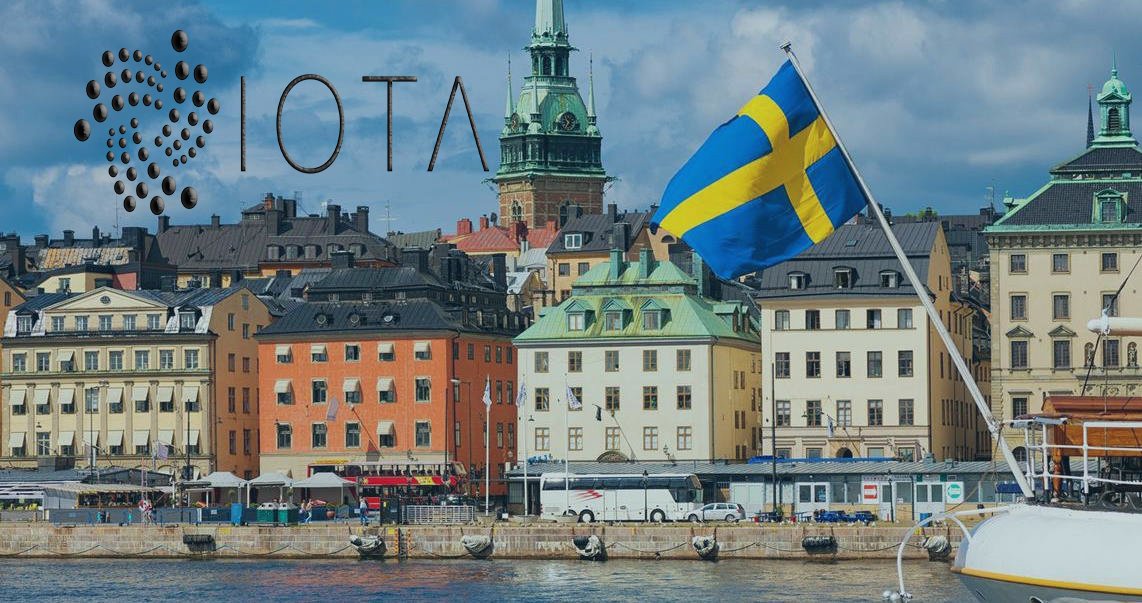 IOTA-Based ‘E-Krona’ Cryptocurrency to be Launched by Sweden

Following on the similar path that Venezuela [Petro – PTR] did and many more states are planning to do, Sweden is looking at the opportunity to issue its crypto-next to the market. The digital currency called e-Krona i s set to be released in order of competition.

Being among the states that are drafting out plans to advance into a society being cash-less, in their daily lives – younger generations in Sweden have already electronic payments fixed. Riksbank – The Swedish Central Bank supports the idea that the upcoming [to be issued] e-Krona will be equivalent to the traditional currency but complete and be used for not major transactions and transfers between individuals, companies or authorities.

Cryptocurrencies called ‘Third Generation Coins’ are increasing in supporters and development/rate. One of them which leads the way of the crypto 3.0 is IOTA, which comes with many characteristics making it very respected around the place.

Being developed slowly but steady from scratch, the group of individuals backing up the coin created a new platform that has brought with itself many solutions to existing problems. As it has been completely written on Java, they did away with the traditional concept of blockchain altogether.

Why many ask that when it comes to IOTA being one of the first choices for future understanding among thousands of cryptos – well it is considered a coin ahead of its time being the first one not employing the use of blockchain tech, in which case various issues where nullified as the platform uses a system called Tangle.

“The tangle is what is known as a directed acyclic graph (DAG): a data structure that moves in one direction without looping back onto itself.” – David Floyd

What makes the Tangle system very unique, is that the more people use it – the network is faster and performs better accordingly. The case is very in contrary to other cryptocurrencies, especially the leading ones.

The Swedish central bank will have a clear approach towards KYC and AML policies. That’s one of the most important topics surrounding cryptocurrencies and one of the major areas o control around the world.

“#Sweden may be among one of the first countries to implement a national cryptocurrency with #IOTA. But before the Nrodic nation goes full cashless, the riksbank stressed several issues that a national #cryptocurrency would have to address!” – IOTA News on Twitter

Accordingly, Eva Julin – new e-Krona crypto-project leader, stated that the Swedish bank has chose IOTA as its support for the project. Simultaneously, the bank is sitting down with 19 other firms to get everything working and ready as it is planned the project will be given the green light in 2019.

As Sweden is not in the Eurozone, it does not have conflict of interest with the European Central Bank (ECB). Estonia had plans to issue a cryptocurrency but the ECB stopped it. Mario Draghi, ECB President, explained that no Eurozone state could issue a national currency that would compete against the Euro.