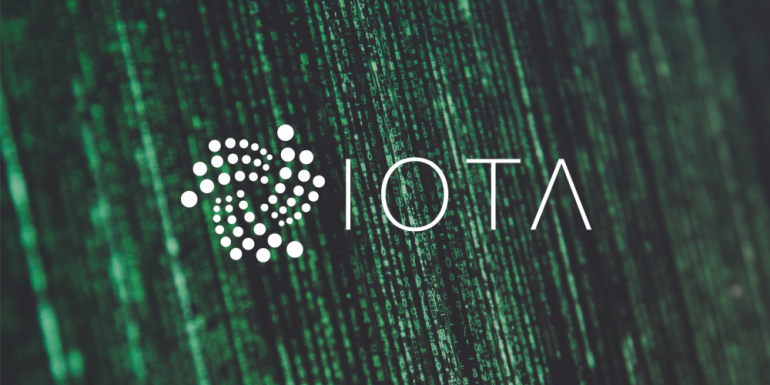 Blockchain could be the way. On a just released report by the Deutsche bank, it has been noted out that the German global banking and financial services company sees great potential and opportunities in the technology that is exploding right now. While being very bullish on the technology, the bank does not support in the same manner the cyrptocurrencies and all the enthusiasm.

Blockchain got more recognition last week, when the Australian Securities Exchange (ASX) announced thatit would fully replace its Clearing House Electronic Subregister System (CHESS) with distributed ledger technology (DLT). The fact that CHESS is in good enough shape to continue functioning at a decent level strengthens further the case for blockchain application. Deutsche Bank considers this emerging technology “one of the most innovative developments in recent years.”

According to Deutsche Bank, the advantages of blockchain are decentralization, security through encryption, transparency, and versatile application. Limited memory capacity, access permissions, scalability, and the need for trust in new technologies are listed as weaknesses. Even if scalability is considered a weak point, the report notes that IOTA has managed to resolve this issue.

The virtual network created for the Internet of Things [IoT] – IOTA, as you may know, had a recent value upward rocketing for their token MIOTA against the US Dollar. The value explosion rocketed the virtual currency to the 4th place by market cap. 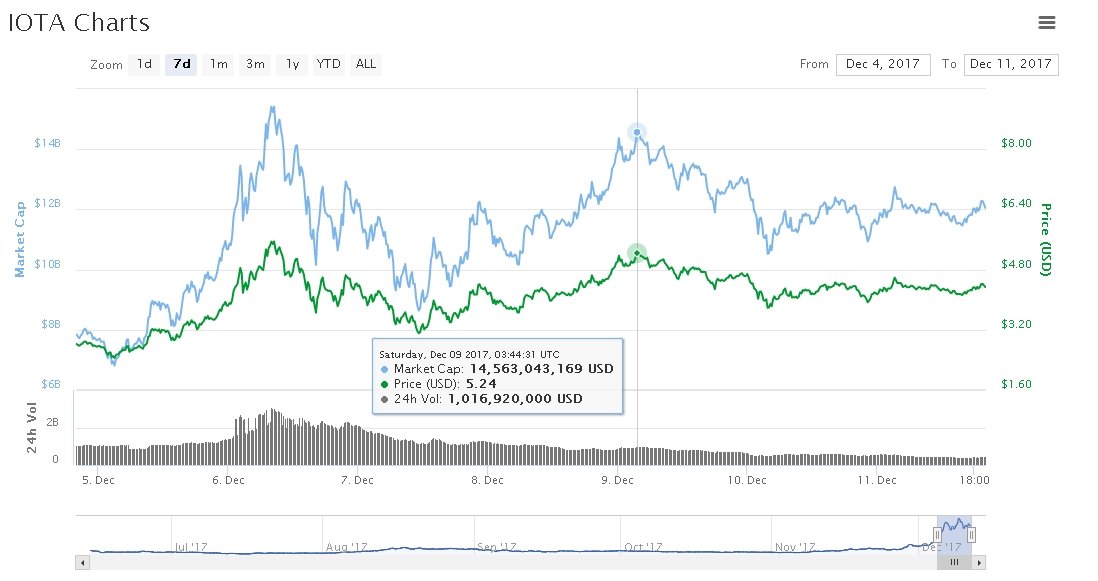 Having climbed in that surging manner by over-extending far from supporting levels and afterwards maintaining a stabilized position is more than impressive, keeping in mind that there are many cryptocurrencies that make it to the top but as speedy they come, that is how fast they leave!

During an interview, David Sønstebø and Dominik Schiener [co-founders of IOTA ] for Cointelegraph, mentioned how the development of IOTA had a significant impact over its price and popularity.

IOTA has been under intensive development for over two years and has not spent any money on marketing. In this time our focus was on making this next generation distributed ledger technology a reality. In this period we refused exchanges listing IOTA in order to ensure everything was working properly before it went to market.

This explains why IOTA is now getting a lot of attention seemingly out of nowhere. People have been following the project for a long time and then they are finally able to enter.

During the Q&A it was pointed out by the co-founders that IOTA is something goes beyond a Blockchain network by pushing away fees, scaling limitations and issues with centralization.

When you issue a transaction in IOTA you also validate two previous ones, which again reference their own two respective transactions and so on, building this Directed Acyclic Graph which we call a Tangle. As the duo continued explaining, it was made clear that this kind of structure makes the user a validator which directly leads to clearing out miners which gets rid of fees.

Promising team with a supportive community backing up the technology – IOTA.