IOTA (MIOTA) Adoption Rate will Increase on a Scale Never Seen Before: Founder 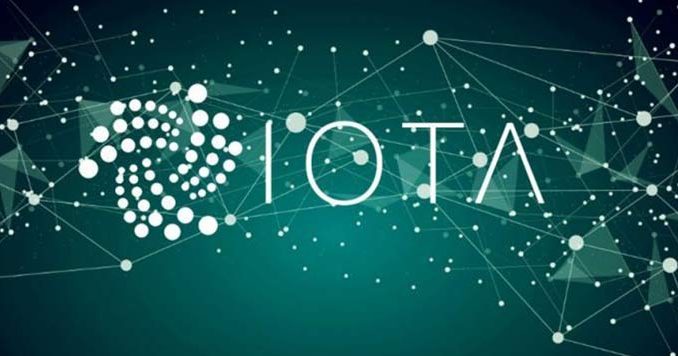 Founder of IOTA Foundation – David Sonstebo, has pressed-on and highlighted out the previous IOTA Foundation advise of learning programming because according to him there are many corporations that need ‘you’. With IOTA’s demand increasing on developing a shared economy, Mr. Sonstebo noted how over 600 corporations are attracted by IOTA to reach their goals.

Right now you could get a very good deal for just knowing IOTA and basic programming. A lot of these pending projects simply lack people who know basics of programming and IOTA

According to Sonstebo, the lack of third party system integrators to implement the utilization of IOTA and its platform is one of the biggest hurdles being met right now.

By describing the connections that the team behind IOTA is building between the corporation with a parallel of Tinder, David Sonstebo stated that international adoption will hit on a record scale:

We are building a partnership structure for the corporations at the moment, think of it as ‘Tinder for companies that want to collaborate on using IOTA’, the scarce saffron is 3rd party devs that know IOTA. Once that final piece of the puzzle falls into place (LEARN PROGRAMMING!) IOTA will see adoption on a scale never witnessed in our history before. This is how projects scale internationally

– In a recent twitter announcement by IOTA NEWS, the publication announced that there has been progress in supporting IOTA (MIOTA) on the famous hardware wallet known as Ledger Nano S. The October 3rd tweet went on to include a time frame of the next few weeks as to when software development will be completed.

The development of supporting #IOTA Tokens on the #LedgerNano S wallet has progressed very far. Charlie Varley, IOTA Software Engineer: "We will be looking at Ledger Nano integration over the next few weeks. […]" Get your Nano S, free worldwide shipping: https://t.co/w81YvWEY2J pic.twitter.com/tXVB581f7z