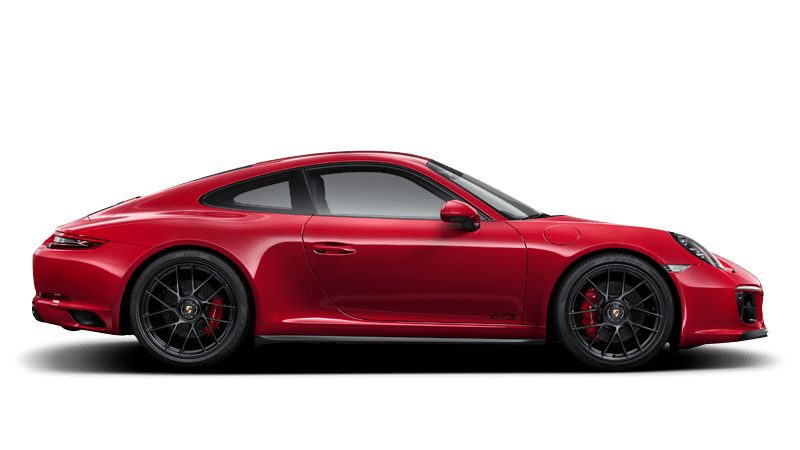 It has been a tumultuous few days for IOTA (MIOTA) in the market when Tron (TRX) and Neo (NEO) had managed to bypass the coin on coinmarketcap.com and according to market capitalization.This event happened on the 30th of April. IOTA has since regained the number 9 spot with a current value of $2.17 and a market capitalization of $6.033 Billion at the moment of writing this. Its nearest competitor, TRON, has a market cap of $5.344 Billion.

IOTA has since cemented some much needed partnerships to get its momentum going once again in the markets.

The most recent one is with famous car manufacturer Porsche on a project that has been named Program 4. IOTA and Porsche Digital Labs will be working together as a result of an earlier partnership with German Startup, Autobahn.

The Autobahn startup picked IOTA among other tech startups to work on an innovative platform for Smart Mobility. With the IOTA technology as the center-piece for this project, the future of smart vehicles and autonomous vehicles is sure to reach new heights.

In a May 5th tweet, IOTA News made the announcement that was well received by the IOTA community. The tweet said the following:

“The @PorscheLab is looking forward to work together with @iotatoken & @Porsche on a @StartupAutobahn Project. #StartupAutobahn is the ultimate innovation platform that unites tech companies with the tech expertise of #SilliconValley & the best of German engineering. #Porsche #IOTA.”

IOTA is the next generation platform that aims to connect all devices on its network to the IOTA tangle. Its ledger does not consist of transactions grouped into blocks and stored in sequential chains. The ledger is a stream of individual transactions entangled together. IOTA allows for the distribution and synchronization of ledgers of data and money in secure, distributed, decentralized and permissionless environments.

This Tangle is the missing link for the Internet of Everything that will empower machines and humans to participate in flourishing new permissionless economies.The machine economy is what the above partnerships will enhance.