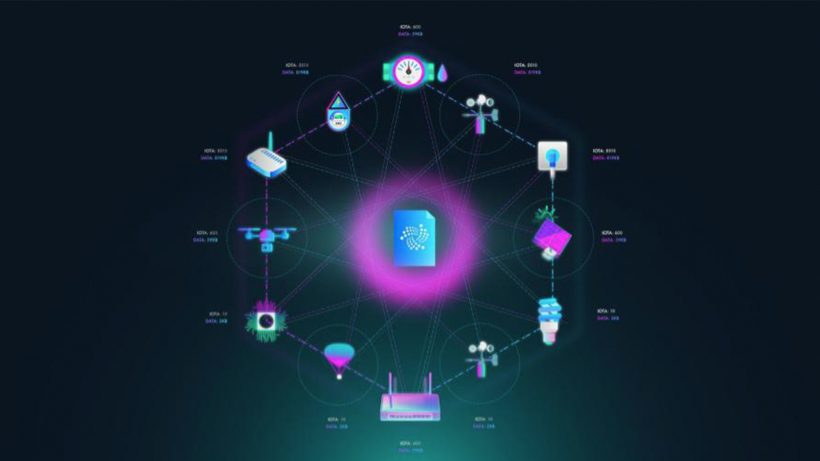 IOTA Most Awaited Wallet to be a Game Changer: Trinity

The 10th largest cryptocoin by market capitalization IOTA [MIOTA] reached the level of $1.24 while battling to survive above the important $1.00 – which it did with success for quite some time now.

The above mentioned Trinity Wallet is one of the moves that enthusiasts are very hyped for. Everybody coming together has brought the user-friendly cellular wallet to a new level of desktop implementation as the team supporting its development has announced its weekly progress report.

Until now what was added as updates for cross-platform use are translations update, support for Lithuanian, Thai and Estonian language, node list update that concluded with the removal of not-supportive nodes adding CarrIOTA, very notable speed improvements that were achieved by removing not-needed hashing on first load, declined the transfer prep-time.