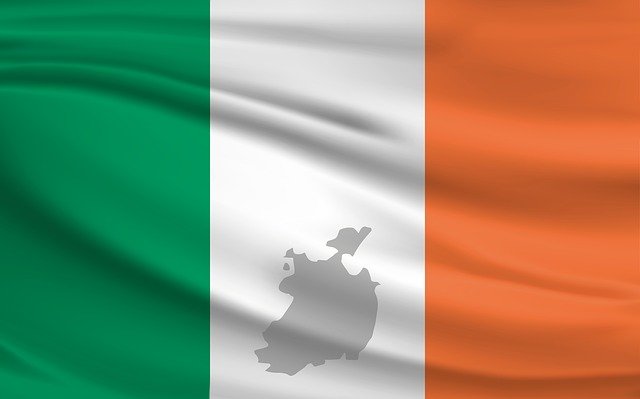 Bitcoin traders in Ireland claim local banks are systematically denying them access to banking services. This situation has resulted in the closure of some cryptocurrency trading firms while others have had to deal with offshore banks to remain in business.

Denial of Banking Services to Bitcoin Traders in Ireland

According to Irish Bitcoin brokers like Bitcove and Eircoin, banks in the country have made it a habit of closing the accounts of cryptocurrency trading companies. Thus, many startups have ceased operating in the country as the lack of access to banking facilities shuttered their businesses.

Particularly disappointing was Bank of Ireland. We were participants on the Ignite start-up programme, which is backed by the bank. Our business and its progress were reviewed monthly by a panel which included Bank of Ireland representatives. At the end of the incubator Bitcove won the award, but then just a few months later our accounts were frozen and eventually closed. 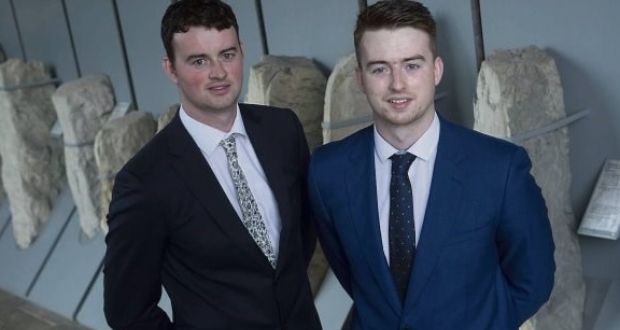 Recently, the firm’s accounts have been closed by both Bank of Ireland and AIB. Nagle shed some light on the reasons given by the banks for the account closures, saying:

The reasons cited have been that they do not support companies offering cryptocurrency exchange facilities despite the fact they had previously given us an account for this purpose.

Bitcove has since been forced to look overseas for banking partners that Nagle described as being “more progressive.” However, some other firms have shut their operations after what appears to discriminatory banking practices from lending institutions in the country. According to Dave Fleming, co-founder of Eircoin, another Ireland-based Bitcoin trading firm:

We are being shuttered due to a negligent and defensive banking system.

Banks Say they are Complying with KYC and AML Regulations

Responding to the allegations, both Bank of Ireland and AIB towed different lines. Bank of Ireland said in a statement that it does not offer services to cryptocurrency companies. However, the bank also said that there was no prohibition against its customers from engaging in the market.

As for AIB, it denied any knowledge of discrimination by banks against Bitcoin brokers. A spokesperson for the bank said:

We don’t discriminate in relation to providing banking services to cryptocurrency companies nor have we been systematically exiting such companies.

The spokesperson said that the bank had an obligation to adhere to the KYC and AML regulations of the country. According to the spokesperson, some cryptocurrency trading companies failed to comply with the laws.

As for Fleming, he believes the KYC and AML argument is an attempt delegitimize cryptocurrency trading in the country, saying:

If any of the bitcoin sellers in Ireland were involved in terrorist financing I’m sure it wouldn’t be a bank discussing it with us, it would be the law.

Ireland isn’t the only country where banks seem averse to cryptocurrency trading operations. In both India and Iran, the country’s central bank instructed regulated financial institutions not to facilitate virtual currency transactions. In Chile, banks closed the accounts of some crypto exchange platforms much to the chagrin of the cryptocurrency community in the country. A recent appeals court ruling overturned the policy.

Do you think Irish banks are discriminating against cryptocurrency traders in the country? Keep the conversation going in the comment section below.

Image courtesy of the Irish Times.