Is Binance Striving to Become the Facebook of Crypto? 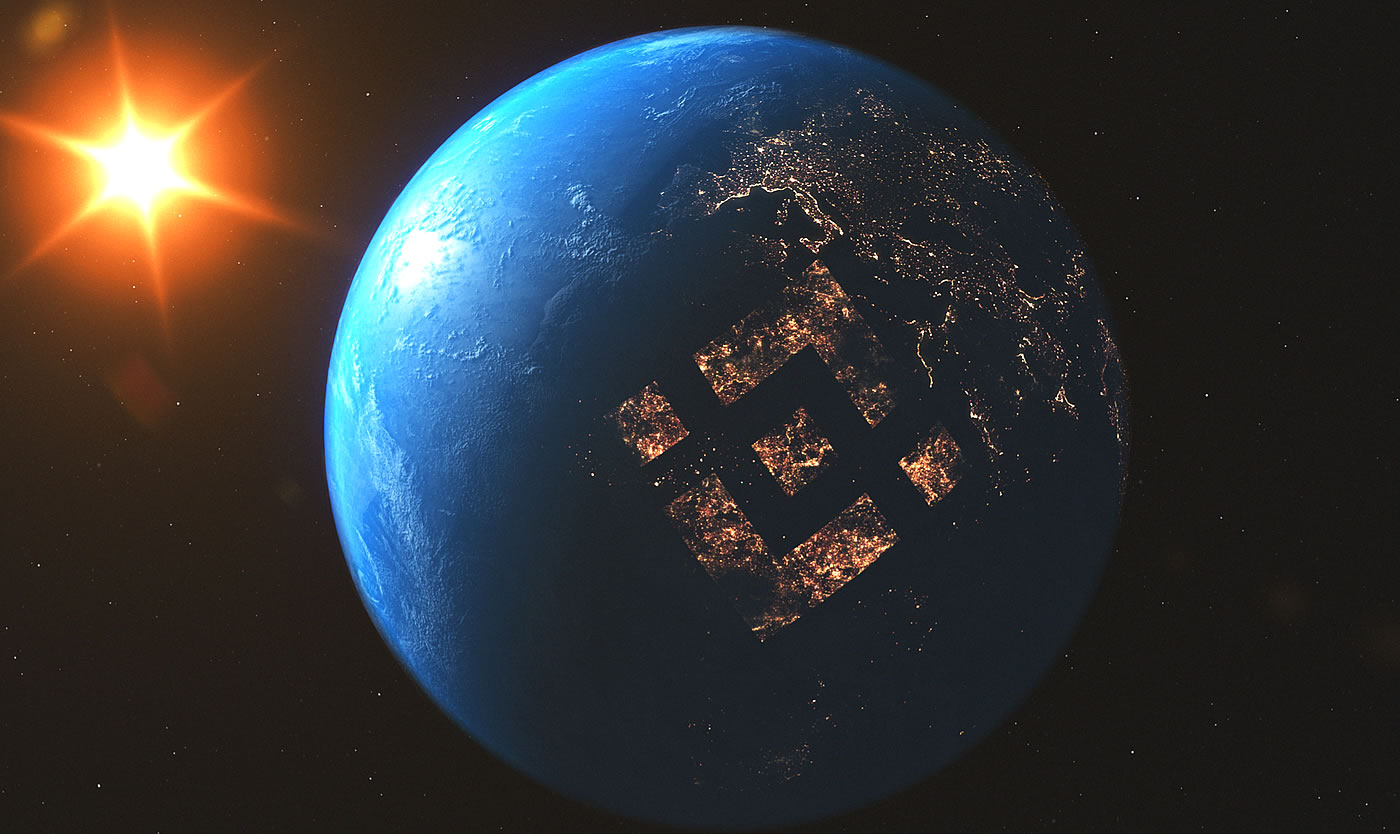 It has not gone unnoticed that the world’s largest crypto exchange keeps growing. Gone are the days when Binance was just simply a place for digital asset trading. Within two years it has become the ‘one stop shop’ for all things crypto, and it has no plans to stop there.

There are a number of similarities between Facebook and Binance and a recent Forbes piece citing the Coin Talk podcast has delved deeper into the men at the helms. Just like Binance, Facebook was considered a niche product when it was launched as it was only aimed at US students. Myspace dominated the social media scene before Facebook arrived and consumed the competition.

Under the guidance of Zuckerberg, who strived to be cool while in control, Facebook became a monster with tendrils that touched every corner of the web. Around 30 percent of the planet’s population uses Facebook and it has all but obliterated any competing platforms or services.

Comparing the two chief executives there are clear similarities, with the popularity of Zuckerberg in the early years of Facebook, and the idol like respect that Changpeng ‘CZ’ Zhao gets from the crypto community today. Jay Caspian Kang who co-hosts the popular podcast said;

“In the film The Social Network, Mark Zuckerberg puts ‘I’m CEO, bitch,’ on a business card. He was play acting a cool guy that doesn’t care about anything, seemed to be just rolling with the punches but is totally in control. CZ is like the real version of that in crypto.”

CZ’s use of twitter to engage with his 333,000 followers and the wider crypto community has earned much kudos for him and the company he commands.

It clearly works for Binance which has exploded onto the scene in just a couple of years. From the early days of being a quirky trading platform the company now has offices across the globe, multi-language exchanges, many with fiat to crypto on-ramps, and an ever growing number of users.

It doesn’t stop there; products including Binance Labs blockchain incubator, a LaunchPad token platform providing instant success to its selected projects, an educational Academy, research and development divisions, Ethereum rivaling Binance Chain and decentralized exchange, and even a charity have all been added to the growing list.

And we have yet to mention Binance Coin, the exchange based token that has surged 250 percent this year alone and is now the seventh largest cryptocurrency by market capitalization which is currently $3 billion.

There is no denying the power Binance now wields over other blockchain projects and the emerging crypto space. This has been clearly demonstrated with the Bitcoin SV boycott. Time will tell if the crypto company and its enigmatic leader will follow in the footsteps of Facebook and consume the entire ecosystem!