Is Bitcoin Mining Causing Too Much Global Warming? The Debate Is HOT 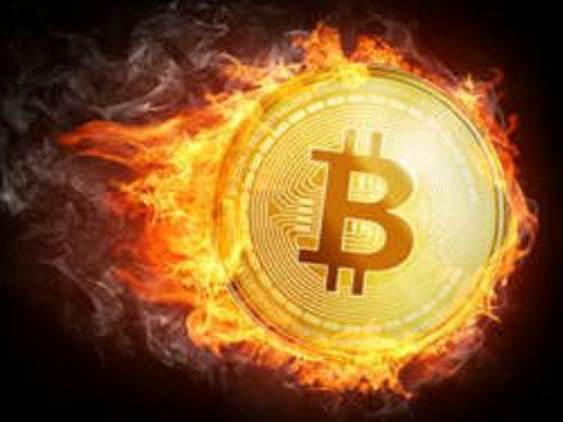 While Bitcoin remains at the top of the charts as the most popular and largest cryptocurrency by market cap, a recent study by some scientists doesn’t paint it as exactly cool. The study argues that Bitcoin mining could actually cause global warming to increase by 2 degrees (2C). On the other hand, a group of other scientists don’t think the mining of the valuable crypto is as dangerous as portrayed by the study.

Could Bitcoin Mining Lead To A Bad Place? – The “YES” Party

According to the said study conducted by researchers at the University of Hawaii, Manoa, the quantity of carbon emissions as a result of Bitcoin mining would be enough to push global temperatures up by more than 2 degrees within the next 22 years.  If the average rate of technological uptake is factored in, the figure drastically reduces to a shocking 16 years.

Crypto mining requires a lot of computing power, and that means that the computers need a lot of electric power. Also, the fact that most of crypto mining rigs used currently are cool-powered Chinese models makes it even more of a quagmire. Coal emits a lot of carbon dioxide, and that’s not a good thing for the already warming planet.

Katie Talady, who co-authored the study report, opines that although the other major known sources of carbon emissions are housing, transportation, and food, it’s high time Bitcoin mining is added to the growing list. According to the report, Bitcoin mining rigs emitted about 69 million tons of carbon in 2017.

According to Professor Eric Masanet of the Northwestern University, the mentioned study report by Katie and her peers isn’t accurate. First, he noted that the electric power industry has been making efforts to come up with better ways to generate more power with less carbon emissions. Also, crypto mining technology is advancing, with better and more energy-efficient rigs being produced. The authors of the report overlooked these two important facts by assuming the status quo, and thus introduced a fundamental flaw in their findings.

Going further, Professor Masanet reveals another flaw in the report, saying that it assumes that Bitcoin will be adopted massively and quickly as the sole global currency – something that sounds rather unlikely. Another Bitcoin proponent, Katrina Kelly-Pitou – of the University of Pittsburgh’s Center for Energy- argues that energy resources can be increased without hurting the environment. In her view, Bitcoin’s market cap can shoot up 100-fold and it would still consume about 2% of all global energy consumption and remain more reliable than banks.