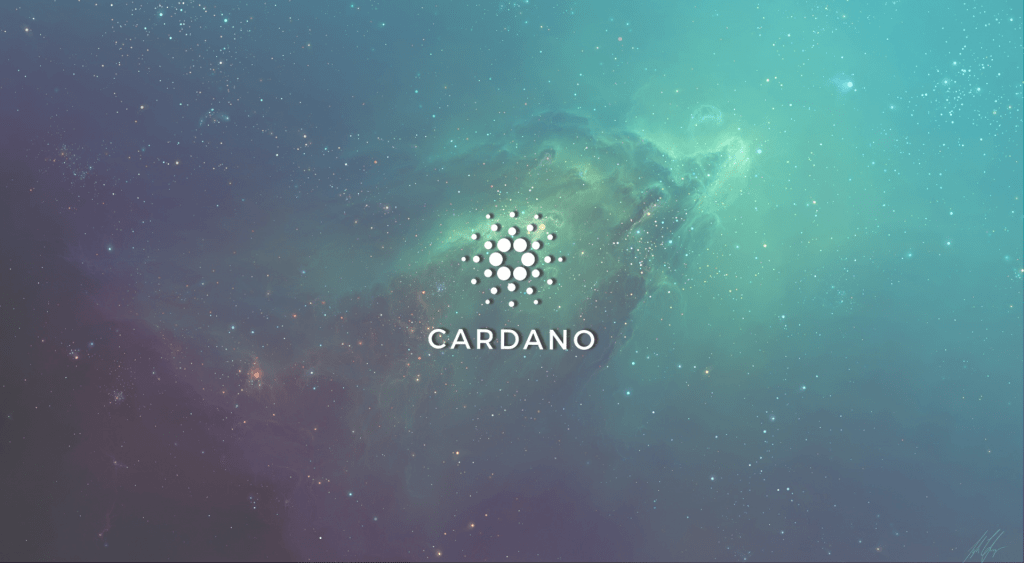 Is Cardano (ADA) a Better Investment Option than XRP and LTC for The Rest of 2018?

The signs and signals in the crypto-markets are indicating a resurgence of Bitcoin (BTC) to past glory as witnessed in the second half of 2017. By the end of July last year, The King of Crypto was valued at $2,700. Less than 6 months later, and on the 17th of December, BTC was valued at $20,000: a percentage increase of 640%. Could we be headed for a similar rally in 2018?

It is with the latter question that many crypto-traders and investors are looking for investment choices that will bring favorable returns once BTC confirms that this is indeed a Bull run and not a bull trap.

Looking at our favorite options of XRP (XRP) and Litecoin (LTC), the two coins have a lot going on both in terms of still being a favorable investment option as well as what might make crypto-investors to think twice about the two digital assets.

XRP (XRP) has recently gone through a rebranding effort to separate the digital asset from the company of Ripple. This is partly due to the fact that the SEC has yet to classify the digital asset as a security or not. There are also 3 pending lawsuits against the Ripple company that all claim XRP is a security and the Ripple company failed to register the asset as such. The outcomes of the lawsuits are a great unknown that is probably leading a few investors away from XRP.

With respect to LTC, the Litecoin Foundation recently acquired a 9.9% stake in Germany’s WEB bank through a partnership with TokenPay that also touches on Verge (XVG) indirectly. This is due to the fact that TokenPay and Verge are solid partners. LTC is trying to recover from the disappointments of Litepay and the FUD that Charlie Lee sold out on the project. In fact, Charlie has removed the proverbial boxing gloves and is responding to criticism on twitter directly as can be seen when he stated the following:

I’m trying my best to get LTC to $400 so people like you will stop shitting on me all the time. Who abandoned LTC?!

Switching our attention to Cardano (ADA), the coin is looking more attractive by the day. To begin with, there are news of the Coinbase exchange considering the addition of ADA to the platform together with 4 other digital assets of BAT, XLM, ZRX and ZEC. This news sent the values of each of these digital assets to the roof in a matter of hours. A Coinbase addition of ADA would confirm that ADA is indeed a solid investment option for Coinbase has been known to pick only the best digital assets and to provide services geared towards institutional investors.

Secondly, Charles Hoskinson, CEO of IOHK and co-founder of Cardano, recently expressed his vision for the cryptocurrency when he said the following:

I would love to see Cardano as the first trillion dollar cryptocurrency and the reason being is that that would effectively mean that we have built a self-sustaining economy.

Knowing that the Cardano project is driven purely by research, his vision could become a reality in the near future also due to the fact of the stellar team behind the project and platform. When making an investment option, researching who is behind the project, is wise before you buy in. The team at Cardano look like the real deal.

Therefore, it is with these few points that it might be a wiser decision to stock up on Cardano for the rest of 2018 rather than our favorite assets of XRP and LTC. With BTC looking ready to Run with the Bulls, early investment decisions are what make the difference.