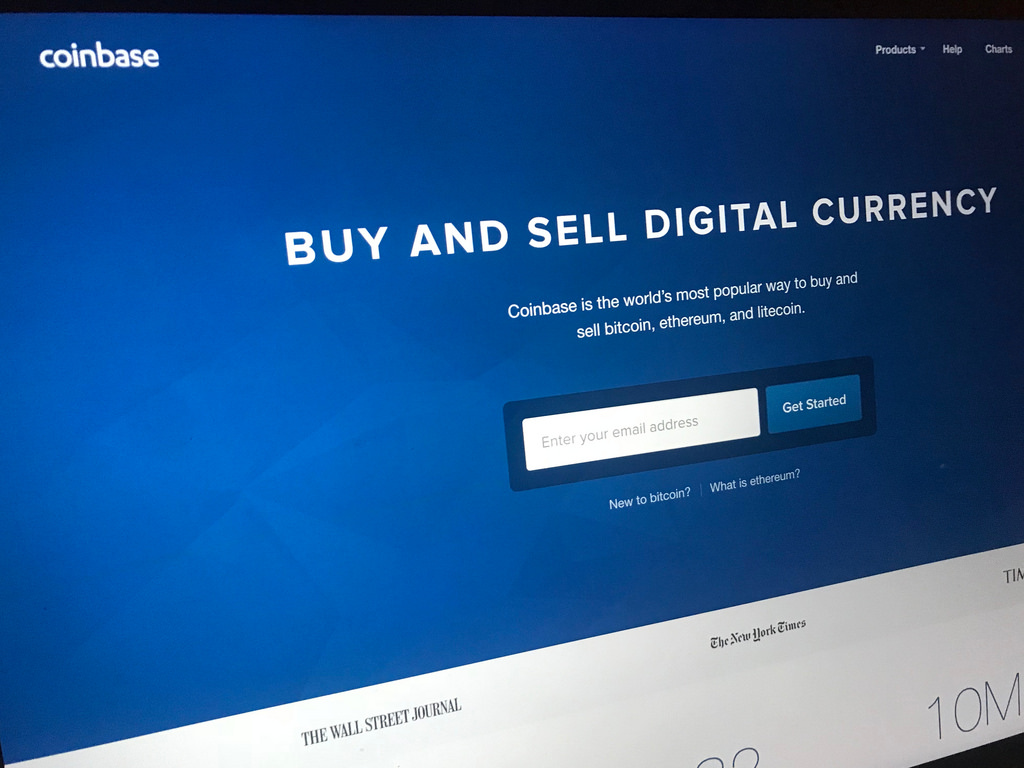 Is CoinBase convinced XRP is not a security in the US?

It has been described as a “blessing” and indeed, after liquidation—or was it a shake out?—of Feb 24, CoinBase announcement that it will be supporting XRP is super-bullish for the third most capitalized digital asset in the world. The eventual listing comes after years of prodding, campaigns and rumors.

“After 10am on February 25, 2019 we will begin accepting inbound transfers of XRP to Coinbase Pro. We will accept deposits for a minimum of 12 hours prior to enabling full trading. Once sufficient supply of XRP is established on the platform, trading on the XRP/USD, XRP/EUR, and XRP/BTC order books will start in phases.”

At some point, XRP investors and supporters were crashed—mostly because of rumors and “news” that the coin will “never” be offered at CoinBase because of regulatory challenges. Indeed, that has been one of the many obstacles around XRP as a digital asset facilitating cross border payment in a cheap and near instantaneous manner.

But now, is this a $8 billion endorsement that XRP is a utility and compliant with local laws? The emphasis has been laid on compliance and in one of their blog post–Coinbase’s New Asset Listing Process, the exchange did clarify that they plan to increase the number of assets on offer and XRP was one of the 32 coins under exploration. However, CoinBase made it clear. Any of the listed asset must be above all “compliant with local law”. Apparently, “technology, developers, community, market demand, and a host of other factors related to the asset” are not as important as “legal” assessment according to their Digital Asset Framework explainer.

When we dig deeper and one of the many factors the exchange assesses before listing an asset is that the network must comply with their “Open Financial System” requirement. Here, they say a qualifying digital asset is open if it is “available to everyone and not controlled by a single entity.” In a subsection, CoinBase say the network from where the coin is issued must be “public, decentralized, and enables trustless consensus”.

Now that XRP is listed, does this mean CoinBase recognize the network’s decentralization strategy and accept Ripple’s ceding of control to third party validators? If that is the case, then XRP Ledger is decentralized and independent as they seem to conclude from their explanation of what XRP is without mentioning Ripple Inc:

“XRP is the cryptocurrency used by the XRP ledger, which supports international currency exchange and remittances. The ledger is powered by a network of peer-to-peer servers. All accounts on this network can send or receive XRP to/from each other, while XRP can be used to send underlying fiat currencies between two parties.”

Is CoinBase Losing its Novelty?

Remember, CoinBase is waiting for approval from federal authorities before operating as broker dealer of securities according to SEC and FiNRA rules. Therefore, the listing of XRP at CoinBase Pro, a global platform is just a big statement that the asset syncs with all their requirement and is not a security.

Note, CoinBase has been accelerating their coin listings after years of taking a back seat, taking a prudent and conservative approach while realizing that more than 25 million customers spread out across the world depends on the exchange as a reliable and complaint digital currency exchange based in SEC prowling lands, the US.

Nonetheless, it appears as if CoinBase’s influence is slowly waning. It may be a case of a little too late and investors are finally finding alternatives in emerging but equally stable platforms as Binance for example. If anything, we expected XRP prices to rally after yesterday’s listing but it didn’t.