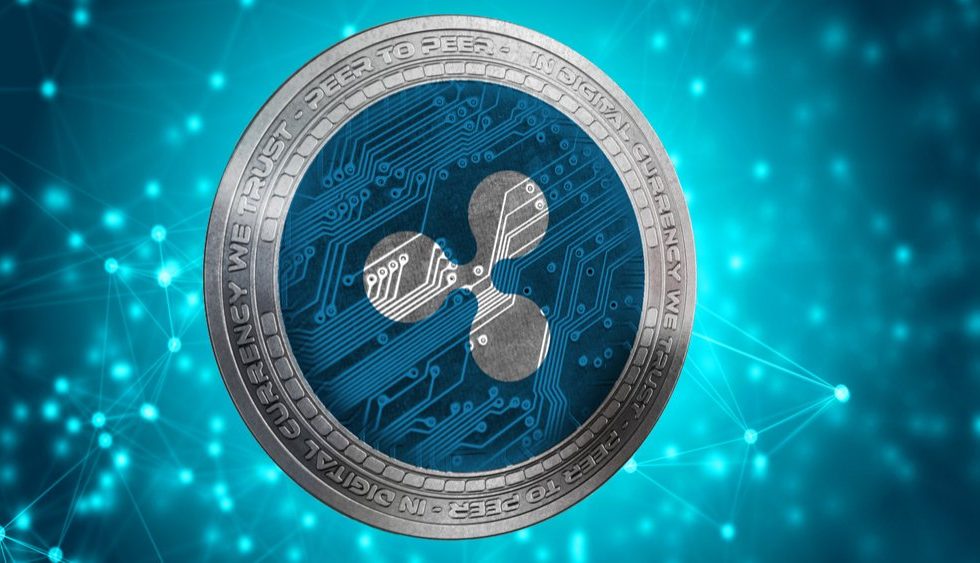 Why is Ripple (XRP) Still under priced and under a dollar? Why aren’t the banking partnerships affecting the price of the coin in the markets? What is going on? Will my $200 investment in XRP buy me a Lamborghini?

These are some of the questions being asked by so many Ripplers on the various online communities that host the crypo enthusiasts like you and I.

Regarding XRP being undervalued, the coin’s nearest attempt at reaching the $1 mark was seen on April 25th when XRP was valued at $0.957. This was a mere $0.043 shy of the much needed $1 that would confirm that we are headed for good times in the markets. XRP has not made a similar attempt at breaking the $1 barrier and is currently trading at $0.81 and down 1.79% at the moment of writing this.

So what exactly is going on?

Firstly, the coin and project is currently under attack through a lawsuit that claims Ripple is scamming people through a never ending ICO. On May 3rd, a class action suit was filed in California accusing Ripple Labs that is registered in the state of Delaware for doing the following:

For this lawsuit to hold any water, Ripple would have to be classified as a Security.

So let us define it.

A security is a fungible (interchangeable), negotiable financial instrument that holds some type of monetary value. It represents an ownership position in a publicly-traded corporation (via stock), a creditor relationship with a governmental body or a corporation (represented by owning that entity’s bond), or rights to ownership as represented by an option.

Using this definition and the fact that the parent company of Ripple is not publicly traded via stocks, the lawsuit does not hold water.

What now is left is the ruling in this lawsuit that might end up being one of those landmark cases that set precedence for any other Crypto related court cases. Perhaps the Judge listening to this case will realize that Crypto has no written regulation or law for any judgement to be passed.