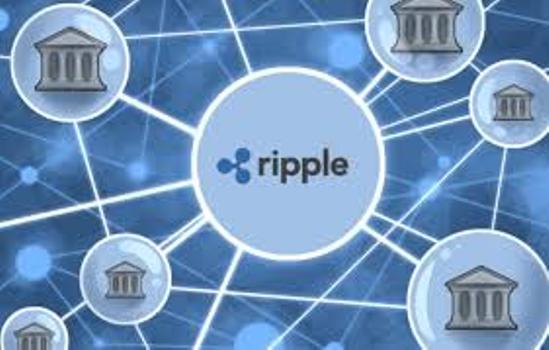 Is Ripple’s (XRP) The Microsoft Of The Crypto World?

During the early days of its market entry, Microsoft focused more on adoption rather than the development of the computing technology. Bill Gates made sure that the company had penetrated various local markets across the world before he even thought of venturing into the next level technologically.

Today, Micrososft’s products are the go-to tools for every business and most individuals in the computer world all across the globe. That said, someone sees a similarity between what Microsoft did and what Ripple is doing right now. Phillip Nunn is a crypto expert who hasn’t had a soft spot for XRP for the longest time, but his latest remark has drastically changed that.

For starters, Ripple’s xRapid just went live, and that’s something that’s about to make RippleNet even more expansive, especially seeing as various major banks both in the US and other parts of the world, like Asia, are already in it. As such, Nunn can’t help but notice Ripple’s huge strides in fostering adoption of its technology. While most other cryptos are all about prices and market struggles, Ripple’s XRP is making in-roads into major banks and positioning itself for the next battle front.

Of course, and as has been the case in the world of technology, the next front is the battle of adoption. Whoever wins the adoption race takes the crypto trophy. In this, Ripple seems to be already doing great. The company has made sure to hop into the game early enough. Various major banks are now adopting XRP as a means to transfer funds faster and less costly, and that puts Ripple right in the middle of the adoption game while others are only dealing with market upsets. That’s exactly what Microsoft did in its early days, and that’s something that impresses Phillip Nunn. In his view, Ripple could well be the Microsoft of the crypto world.

XRP is an already popular cryptocurrency at position 3 by market cap. Before xRapid was launched, XRP surged by a good margin, reaching an impressive $0.72 before coming down to stabilize at $0.447. As such, it’s expected that the effects of the launch will manifest soon – something that could put the cryptocurrency on a major bull run. In addition, XRP seems to be attracting a lot of supporting from various influential quarters. For instance, Nigel Green thinks that the current trend could see the digital token hit $1 in value by end of year. Nigel is the CEO and founder of deVere Group.