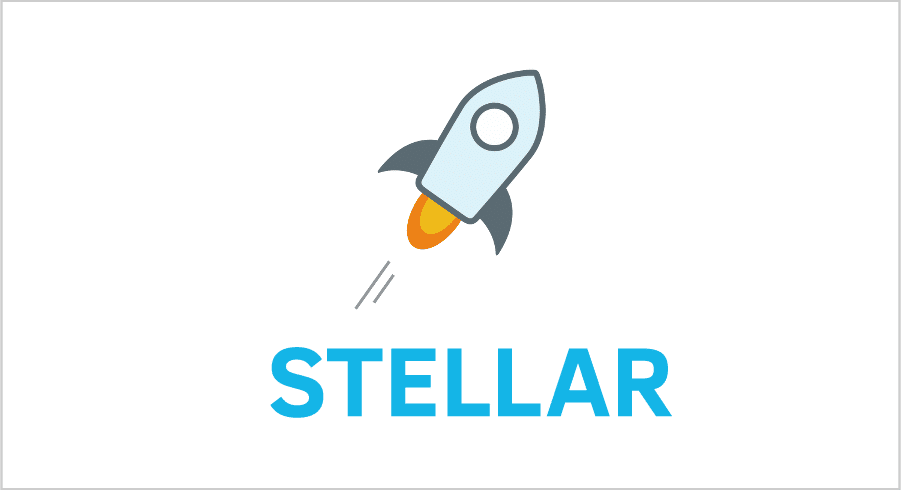 Is Stellar (XLM) Destined For A Top 3 Finish With IBM News?

So what would it take for Stellar (XLM) to make it to the top three in the markets? Well, for starters, its market cap has to exceed that of the current number 3 holder, Ripple (XRP) which stands at $20,194,391,911 at the moment of writing this. This means the price of Stellar would have to rise to around $1.09. This would not be an impossible task, for the coin known as Stellar (XLM) had reached levels of $0.91 on January 4th. This value is only $0.18 shy of what is needed to dethrone Ripple in the markets.

Firstly, the recent news that IBM has been meeting with executives from large corporations, commodities trading platforms and global central banks in an attempt to find ways of saving money through the use of cryptocurrencies and blockchain technology. Of concern, is the use of the Stellar platform after a partnership between IBM and Stellar that was announced last October. The partnership guarantees the use of Stellar to settle almost instant cross-border payments by digitally connecting fiat currencies on both ends of the transaction. Stellar now becomes a sort of bridge that was earlier occupied by Swift.

With talks of several global Central banks considering issuing their own digital cryptocurrency and given that many of these banks use IBM products and services in their backend, it is only natural to assume that the new crypto by these Central banks will be on the Stellar blockchain. This blockchain has the ability of issuing its own tokens and smart contracts which are less flexible than the popular Ethereum smart contracts, and with limits: qualities that Central Banks would love due to the added control of transactions.

Stellar smart contracts are expressed as compositions of transactions that are connected and executed using various constraints implemented by the coder. The constraints include: multisignature, batching/atomicity, sequence and time bounds. These constraints would be ideal for central bank issued cryptocurrencies.

Price analysis puts Stellar (XLM) as attempting to bounce off the downward trend line as the rest of the market is still bearish. What is advised is going long on XLM as implementation of the Stellar platform continues to grow with IBM and as they continue talks with 20 global Central Banks. IBM is in itself running 9 Stellar nodes to confirm transactions in locations around the world.