Is This The Week For Ripple (XRP)? 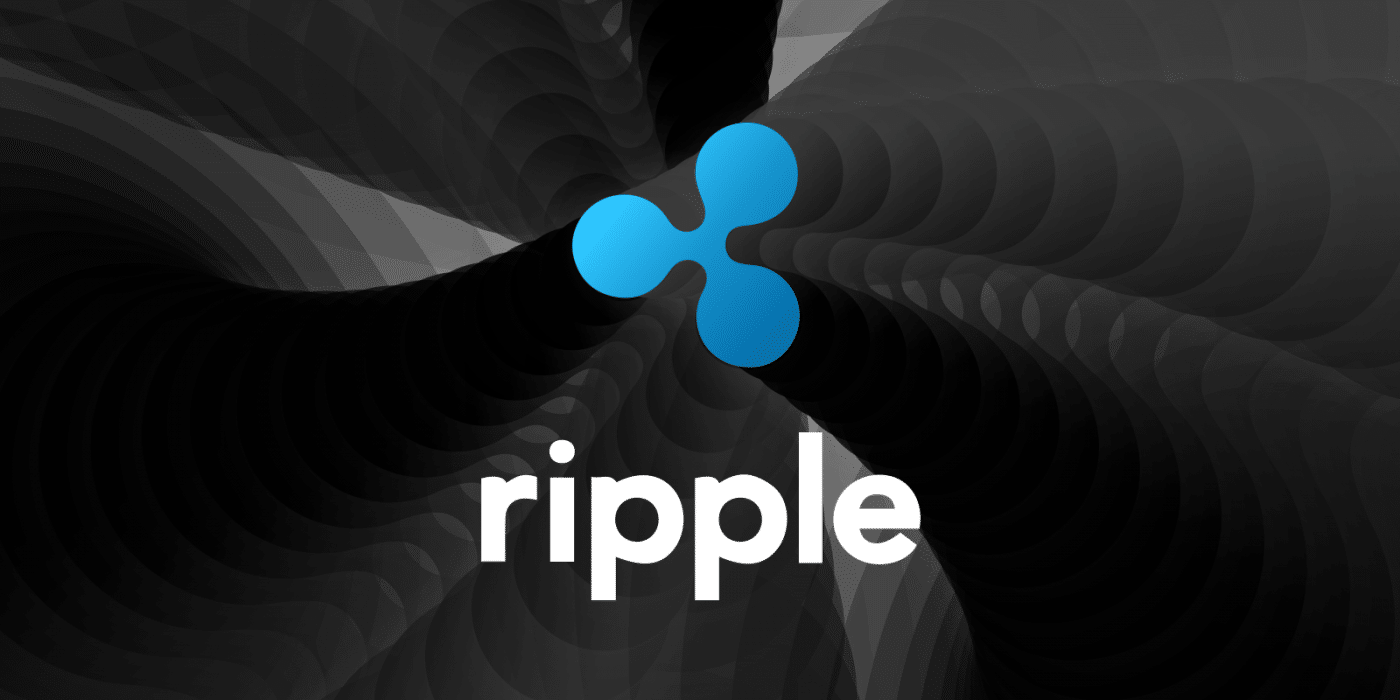 Current technical analysis of Ripple (XRP) puts the coin’s support level at $0.80 and a resistance level of $0.88. This means that if the weekend correction is mitigated by more volume in the markets and Ripple gaining, we will soon see levels past $0.90. What remains to be seen, is if XRP can reach the much anticipate $1 value this week.

The way the cryptocurrency markets have been observed to work during the weekends, is that the total market cap declines on Sunday. The exact explanation has not been pin pointed, but speculation is high that on Sunday, most traders are away from their home or office computers.This means that popular day trading is not at its peak as usually is during the week.

Ripple has been on the lips of every cryptocurrency enthusiast for the past 2 or so weeks due to the coin doing an impressive 72% leap in less than 2 weeks. This movement started on April 12th when XRP was valued at $0.51. It would then peak to $0.93 on Saturday, April 21st. XRP is currently valued at $0.88.

The word amongst several XRP believers is that the coin has been highly undervalued in the markets. This is because Bitcoin (BTC) seems to be the King of Crypto and sets the tide for the rest. Whenever BTC prevails or shows sideways movement, all alternative cryptrocurrencies show gains. But whenever BTC falls, the entire market falls.

XRP has been making major strides in terms of partnerships with banks around the globe, with the most recent being Santander launching their proprietary international payments service called One FX. This service uses Ripple’s xCurrent software to transfer money across the globe in the countries of Spain, UK, Brazil and Poland, with the bank expecting to roll out the service across more countries in the coming months.

Considering that XRP did an impressive 35,000% in gains last year in the markets, 2018 could prove to be the year that Ripple could upset the markets and become a more mainstream coin option for traders and exchanges in the sense where it will be on a level equal or greater than Bitcoin. With the current momentum of XRP, the coins popularity is surely to increase.