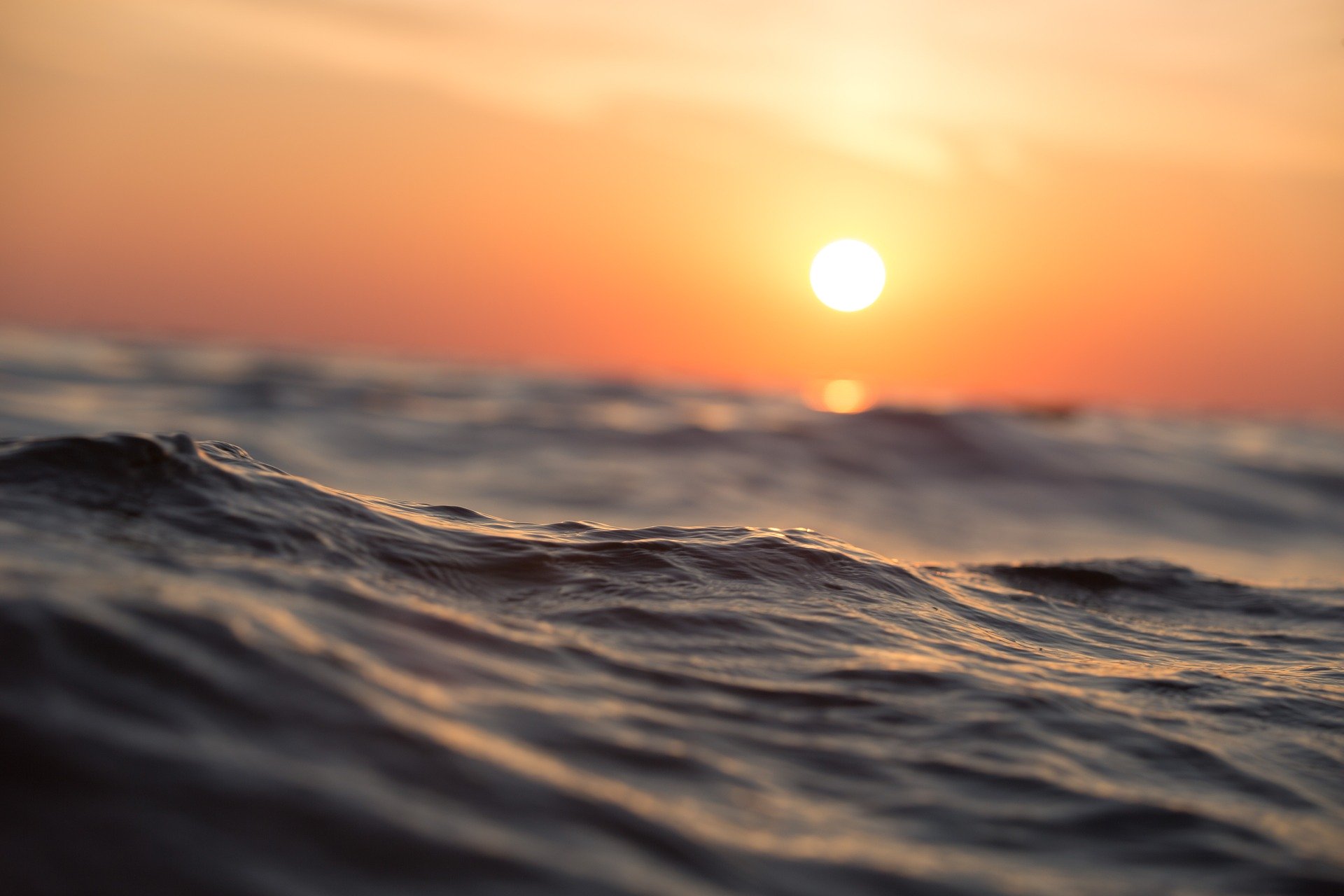 Is XRP’s Price In Danger? Trader Explains Why It Just Might Be

While XRP has already performed fairly poorly over the past 15 days, falling from a high above $0.30 to $0.23 as of the time of writing this, some have begun to fear the cryptocurrency’s prospects are worsening.

BlockTV cryptocurrency analyst Joe Saz recently shared his thoughts on a recent airing of the network. He said that while the TD Sequential on the daily chart for XRP is ticking towards a “9” candle, which may precede a reversal, the 50-day and 200-day simple moving averages are currently poised to cross back into the bearish territory in the coming days, which means the asset is in “danger.”

This comes shortly after Saz noted that XRP was dealt a fundamental blow with $230 million worth of XRP being unlocked from Ripple’s escrow wallet:

“Either way it’s bad. They send back to escrow to maintain control of the bags or they dump them.”

While Saz’s comments on XRP’s price action were pointed, it is important to note that the BlockTV analyst made similar comments about Bitcoin, which will drag the market lower should it fall.

Regarding Bitcoin, he suggested that the cryptocurrency could retrace to $7,600, noting how BTC has been subject to a series of lower highs and lower lows over the past number of days, coupled with false breakouts. These factors, he remarked, only confirm the downtrend and the “weakness in the bulls.” He thus argued:

“I’m not very pleased with what I’m seeing; in fact, I hate to put this figure on the table, but I think $7,600 is very possible for [the crypto market] to head down to.”

Ethereum is the Silver Lining, He Says

Ethereum might be the silver lining for this market, Saz argued.

When analyzing the chart of the second-largest cryptocurrency, he remarked that it looks much better than Bitcoin and XRP, specifically citing how ETH has held the 50-day moving average extremely well over the past couple of days, wicking lower to only be bought back up around $220.

He argued that should ETH hold the aforementioned moving average, using it as a potential launchpad for a move higher, it could bring the rest of the market up with it.

We already experienced this trend earlier this year, when Ethereum and other altcoins, such as XRP, seemingly front-ran Bitcoin higher, with buyers finally stepping in, making a mark on the charts.