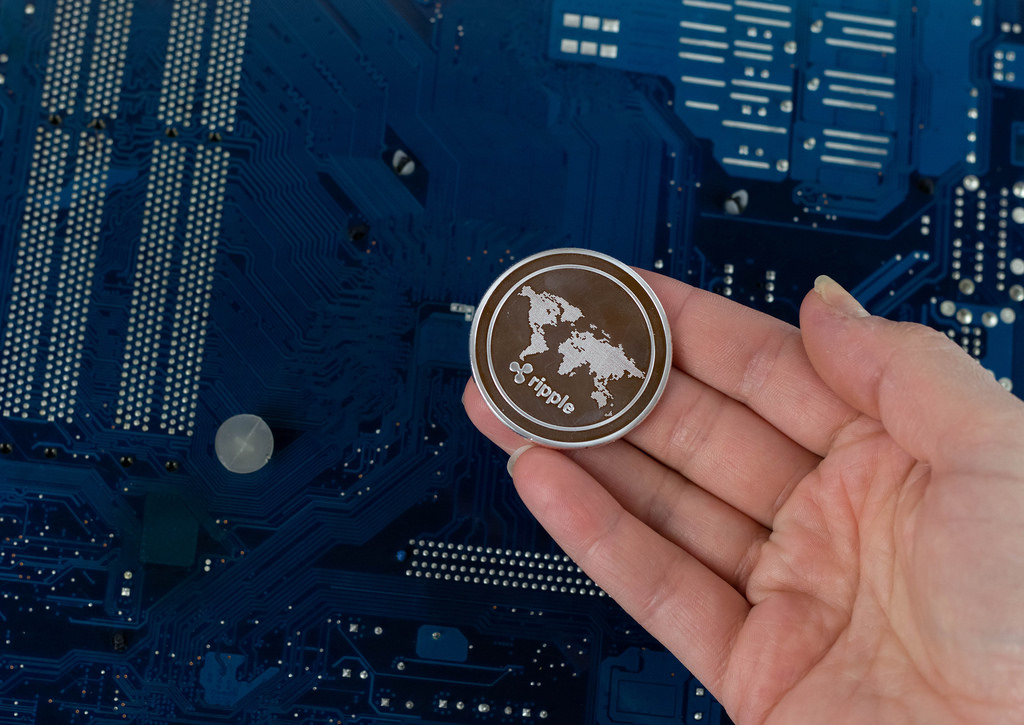 It Is Hard To Ignore Ripple When The White House, World Bank, Federal Reserve, IMF And Central Banks Are Involved

Ripple (XRP), despite recent cool off, is one of the best performing digital asset over the past few months. It’s all courtesy of Ripple Inc which is rolling out several products designed to ease and hasten the way cross-border transactions are carried out, with the primary aim of replacing SWIFT.

Ripple Has Some Strong Backings

It is safe to say that it is virtually impossible to ignore the progress made by Ripple in recent times. In a tweet by XRP Harvester, he stated that “it’s hard to turn your head when you know the White House, Federal Reserve, IMF, and central banks are currently involved with #Ripple. $XRP will solve the liquidity crisis not only in this country but worldwide.”

If anything, the involvement of Ripple with entities such as the World Bank, the IMF, the White House, the Federal Reserve, and other central banks is a testament of its growth.

In the first instance, the co-founder of Ripple Chris Larsen has been chosen as one of the people to discuss with the IMF on the different ways blockchain and other emerging technologies could be used to streamline some of the activities carried out in the financial landscape. Lagarde did warn banks that they would need to step up and adopt new technologies that would help them serve their customers better and Ripple is one of those technologies. She believes that Ripple and similar blockchain companies would help banks reduce costs and hasten transactions carried out globally.

Another international monetary body, the World Bank recently published an article where it praised blockchain tech and the efforts made by Ripple and others. The World Bank is optimistic about the impact xRapid has to make in improving the global remittance ecosystem due to the fast transaction time and the reduced cost involved.

Read: Ripple and xRapid Praised by the World Bank in Recent Article

The global financier, in their report says, “In 2018, Ripple, a FinTech company, piloted xRapid, a DLT-based cross-border payments solution, along with the very competitive U.S.-Mexico corridor. Financial institutions involved in the program were able to save 40-70 percent in foreign exchange costs, and the average payment times was roughly two minutes. The transfer of funds on the xRapid platform occurred within two to three seconds, with most of the processing time explained by local payment rails and intermediary cryptocurrency exchanges.” The World Bank has been impressed by the blockchain solutions offered by Ripple and is optimistic of its benefits to the world of finance.

The Feds and White House Also in on Ripple

The United States Federal Reserve may even adopt any of the three Ripple Inc solutions. The apex bank is aiming to adopt technologies that would support interbank settlement for faster payments and Ripple is one of them.

In the report submitted to the Fed, Ripple advised that for the US to retain its competitive advantage and drive payment innovation, it is crucial that new systems are researched and adopted.

Dave Sapenaro, the First Vice President and COO of the Fed of St. Louis is of the view that no single body could solely improve the payment system in the US. However, if the Fed collaborate with companies like Ripple, then they would be able to achieve great results.

The influence of Ripple has seen it enter a discussion with the Trump administration. The Former Chief Marketing Strategist of Ripple, Cory Johnson revealed that the White House is currently researching crypto and the Trump administration has been impressed by the features of Ripple and its products. Johnson admitted that Ripple is in constant talks with Washington and also meet with regulators and politicians regarding the best way to regulate the crypto space.

“When you look at XRP, there is no mining, so from a foreign-control aspect or from an environmental aspect, XRP is a very different beast. And in conversations we’ve had with the administration, they seem to get that and think that might matter.”

Ripple’s products have so far been implemented by several banks in different parts of the world. Despite low prices for the native coin, XRP, Ripple is creating real use cases for its technologies.