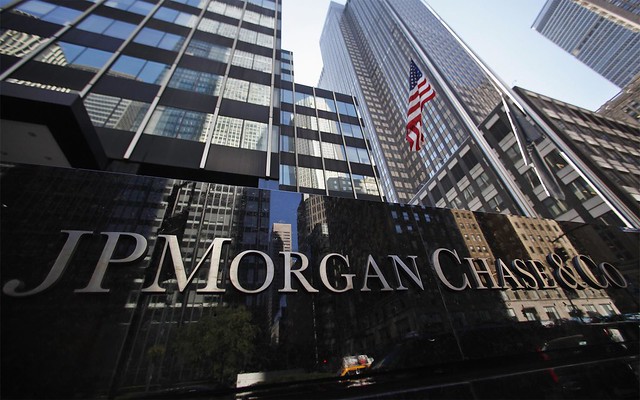 J.P. Morgan to Expand Its Blockchain Involvement and Launch Sandbox for Developers

The global banking giant intends to expand its use of the shared ledger technology, while inviting fintech firms to experiment with its DLT platform

J.P. Morgan bank has been actively following the recent fintech trends. A few years ago, it created its own DLT platform Quorum, backed by Ethereum. The platform was made to conduct faster payments and smart contract development.

The goal was to compete with the rising power and impact of crypto platforms, such as Ripple. The latter is targeted at integrating into the global banking system and conducting instant payments using its XRP coin.

In 2017, J.P. Morgan launched a pilot of its Interbank Information Network (IIN) on the basis of Quorum. Last year, around 75 banks around the world became part of the network.

Now, as reported by The Financial Times, the IIN enables banks to quickly solve various issues which may delay financial transactions by as long as weeks.

By joining the J.P. Morgan’s DLT network, banks also believe they can maintain their leadership in the industry of cross-border payments despite the increasing power of virtual payments platforms, such as Stellar, Ripple, TransferWise, etc.

In 2018, a big number of banks globally joined the Ripple network and began testing the startup’s payment system. Among them are Santander, Mitsubishi, Banco Bradesco and many others.

The IIN is expanding

By now, over 200 banking institutions have joined the IIN, enabling payment data to be shared, which helps to eliminate various issues quickly and conduct payments faster.

As per the head of global clearing of J.P. Morgan, John Hunter, now the bank has created a feature which would allow verifying payments in real time, making sure the payment goes to the proper account without being rejected or delayed.

The system will be ready to start by Q3 2019. Though it will work with domestic and trans-border financial transactions, J.P. Morgan believes it will be more effective for the latter, since error rates are higher in trans-border payments.

In Q3, the J.P. Morgan’s network also intends to launch a sandbox for fintech startups. It will allow them to use the IIN for making their dapps. The testing system will provide devs with ready-made blocks to be used for secure messaging, documents transfer and technical opportunities for data modeling.