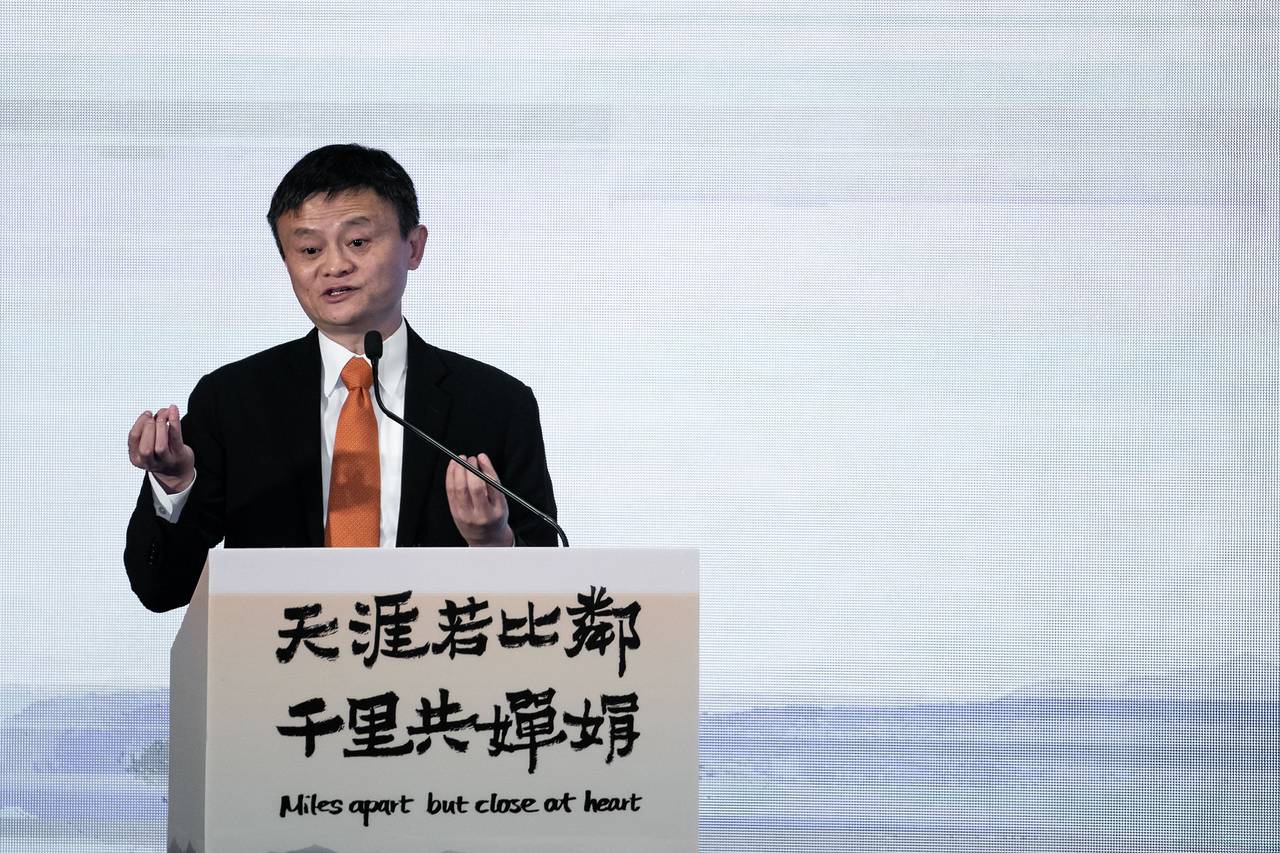 Jack Ma: “Technology Itself Isn’t The Bubble, But Bitcoin Likely is”

Chinese businessman and billionaire Jack Ma, famous for owning the Alibaba Group business emporium, once again warned of the possibility that Bitcoin could be a bubble, according to Bloomberg.

Jack Ma is also known in the crypto sphere for mentoring Justin Sun, creator of Tron (TRX), a successful blockchain with an aggressive business model. Now, Justin Sun wants to mentor other entrepreneurs.

Jack Ma had previously adopted this Pro-Blockchain/ Anti-Bitcoin stance, but in the past he had taken a more conservative approach, confessing that although it was his personal opinion, it was that of someone inexperienced in the field.

However, this Monday he was a little more direct, maintaining his way of thinking, but with less subtle statements:

“Blockchain technology could change our world more than people imagine… Bitcoin, however, could be a bubble.”

The debate over the usefulness of Bitcoin has divided the community of investors more than the conceptions regarding the usability of blockchain technologies. More and more discussions are separating the two concepts, concluding that they will follow different paths.

Jack Ma’s criticism points to the fact that excessive and uncontrolled speculation may be giving counterproductive results for the global adoption of cryptocurrencies:

“(The Blockchain)must be used to solve data privacy, security and sustainability issues … (but cryptocurrencies have become) tools and concepts for making money.”

Last year Bitcoin started with a value close to 1k and culminated with a growth that took it to a maximum of 20K at the end of the year.

According to Jack Ma, this is not only an anomaly in price performance, it is also wrong. He also mentioned that this speculation makes bitcoin dangerous even though the technology behind it (Blockchain) is promising:

“It is…not right to become rich overnight by betting on blockchain … Technology itself isn’t the bubble, but bitcoin likely is,”

Jack Ma: Making Finances Better, Just Not Thanks To Crypto

In the meantime, Jack Ma is working on a new payment and remittance model. Previously, the CFIUS or “Committee on Foreign Investments in the United States,” blocked his attempt to buy MoneyGram, a move that sparked the idea of creating a better competition to traditional payment services such as MoneyGram.

Jack Ma is currently working on a money transfer service that would initially operate between Hong Kong and the Philippines. This will be a pilot service before expanding to the rest of the world.

To achieve this, Alipay is establishing strategic alliances with various institutions such as Standard Chartered and several other fintechs.

Fintechs according to Jack Ma will revolutionize the way of sending money and doing businesses around the world: