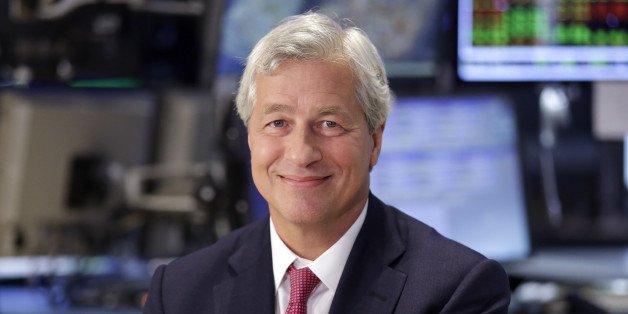 All the market action was catalyzed by a major pump by Bitcoin  on Thursday the 12th of April. What happened is that Bitcoin did a cool $1,000 gain in less than an hour and left many traders speechless and excited. Another possible reason for the pump is the current advice by a leading Islamic Scholar who stated that Bitcoin was permissible under Sharia Law. This then opened up Crypto trading to an estimated 1.6 Billion Muslims around the world. Perhaps they rushed in to buy as soon as this news was received.

It is with such momentum that one can muse that the final endorsement of Bitcoin (BTC) and cryptocurrencies in general, might come from the President and CEO of J.P Morgan and Chase, Jamie Dimon. Mr. Dimon was initially a tough critic of Bitcoin but he would later regret calling it a fraud. This was back in early January.

What then has happened since then, is that Cryptocurrencies have taken mainstream investing by storm with a few notable turnarounds by former Bitcoin critics like Jamie Dimon. The first to change his mind, was Shark Tank Investor and Dallas Mavericks owner, Mark Cuban. He was later followed by billionaire investor, George Soros. His approval for crypto investing was not direct but through his investment fund management firm. He gave a go ahead for it to invest in crypto. Another entry of a prominent Wallstreet firm was the partnership of the Rockefeller family arm of investing, Venrock, with crypto startup, Coinfund.

It is with such a premise that an endorsement by Jamie Dimon – whether directly or indirectly like in the case of George Soros – would be one major step to legitimizing cryptocurrencies 100% as profitable alternative sources of investment. The event would be monumental in the sense that J.P Morgan Chase is the largest bank in the United States with a similar reach across the globe.