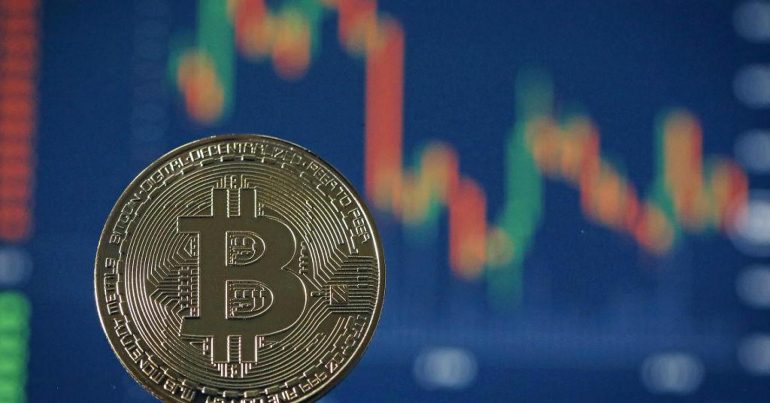 Japanese influence in cryptocurrency continues to grow and it has much to do with the changing of Chinese regulations nearly a year ago. Prior to any changes, the Chinese marketplace accounted for 90% of all bitcoin trading. Beijing was then motivated to ban all ICOs (initial coin offerings) and began closing a number of bitcoin exchanges.

Japan quickly saw an opportunity for development and approved bitcoin as a legal form of payment in early 2017. The positive reaction from the island nation has seen a changing of the guard at the head of the cryptocurrency market. Japan now accounts for approximately half of the world’s trading. This is nearly double the quarter-mark held by the United States.

The growth of bitcoin and related cryptocurrencies in Japanese markets is seen as more than just a new currency. Mai Fujimoto, the CEO at Grecone Inc., has been an active promoter of the digital token. She’s been tagged with the nickname “Miss Bitcoin” given her online presence and near-advertising of bitcoin.

Nearly 5,000 stores are now accepting the token as valid payment with the number on the brink of explosion by the end of 2017. Rumors expect that number to surpass 20,000 over the next few weeks, but real expectations are simply that it will continue to grow.

Bitcoin’s value being tied to Japanese markets can be dangerous given the nation’s history in both this and generally emerging markets. Primary exchange Mt. Gox, which accounted for over 70% of Japan’s bitcoin transactions in 2014, saw a major collapse and was forced to file bankruptcy following the loss of 850,000 customer bitcoins. Nearly a quarter of the stolen goods were recovered, but the market was overhauled by the event. Regulations have tightened, but there remains concern about the lack of security within the exchanges.

Japan, while inventive in its own right, is often a stranger to new markets. That does not mean they are incapable of developing and meeting the needs of a new one. The national economy’s willingness to accept bitcoin as a major asset has already led to rapid expansion of Japan’s role within the global economy.

If brick-and-mortar stores continue to amass in accepting bitcoin as actual payment, the international value of the coin will skyrocket. A concerning thought is that other tokens, like Ethereum and Litecoin, may not see similar treatment and remain on the outside as Bitcoin becomes an even more majority holder of the cryptocurrency market cap.