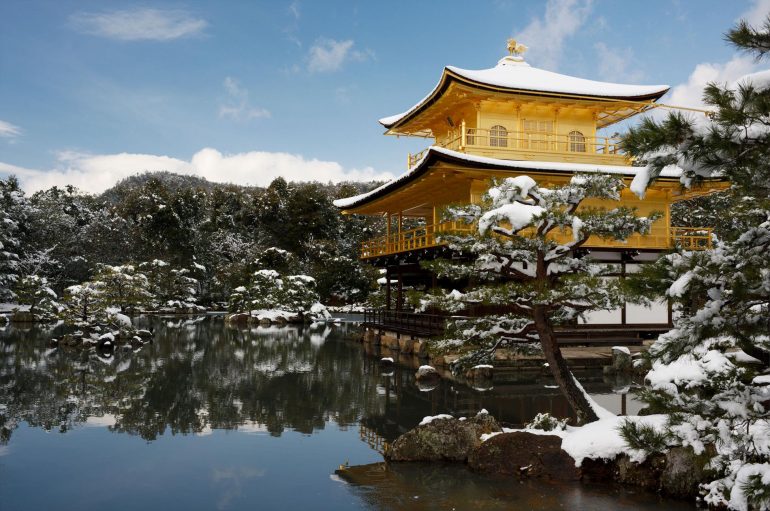 Japan Making Sure Traders Feel at Ease Since the Mt. Gox Tragedy Back in 2014

History hour – back when the cryptocurrency-ecosystem had just started to exist, there were just a few exchanges and platforms that made it possible to purchase virtual currencies. One that made a significant impact and was quite famous was Mt.Gox, which launched in 2010 in Tokyo – on of the biggest BTC exchanges in the world. Only three years later, the above mentioned exchange was handling more than 70 percent of all bitcoin transactions.

However, only one year later – the same platform was shut down and closed, filing for bankruptcy. Afterwards, an announcement was put out as the firm declared 850k BTCs were missing and due to a hack and stealing. Later, 200k were found which made it clear that the theft happened within the company. Despite that a lawsuit was filed out, most costumers never got their hands on their own money back again. The former CEO of Mt. Gox, Mark Karpelès is currently a fugitive in France.

Taking a step forward to present time, there are many and various platform to purchase and complete transaction by pairing cryptos and fiat money like Coinbase being one of the most famous ones. But, with the growth in demand and popularity of cryptocurrencies in general, the attraction for hacking and stealing grows proportionally too.

Japan is hoping to tackle these risks and is attempting to avoid another Mt. Gox type of event in the future. The financial organization Mitsubishi UFJ Trust and Banking announced its plan to introduce a unique service that will cover and protect cryptocurrency traders and investors in the event of an attack or an exchange shutting down. Users will have the option to subscribe to the service for a fee, and in exchange will receive compensation in the event of losses due to hacking, fraud or theft. By agreeing to the service, investors will allow the organization to have access to their records and to obtain information from exchanges. However, it is still unclear if and how exchanges, who constantly put a strong emphasis on privacy and security of their clients, will agree to disclose information to Mitsubishi UFJ.

Is the movement on the right track knowing that traders and investors have to trust a financial entity to protect their virtual currency part, when their original objective could be to move towards decentralization of their assets? But, adding layers of security even on extreme manners are always welcomed and recommended when it comes to financials matters.