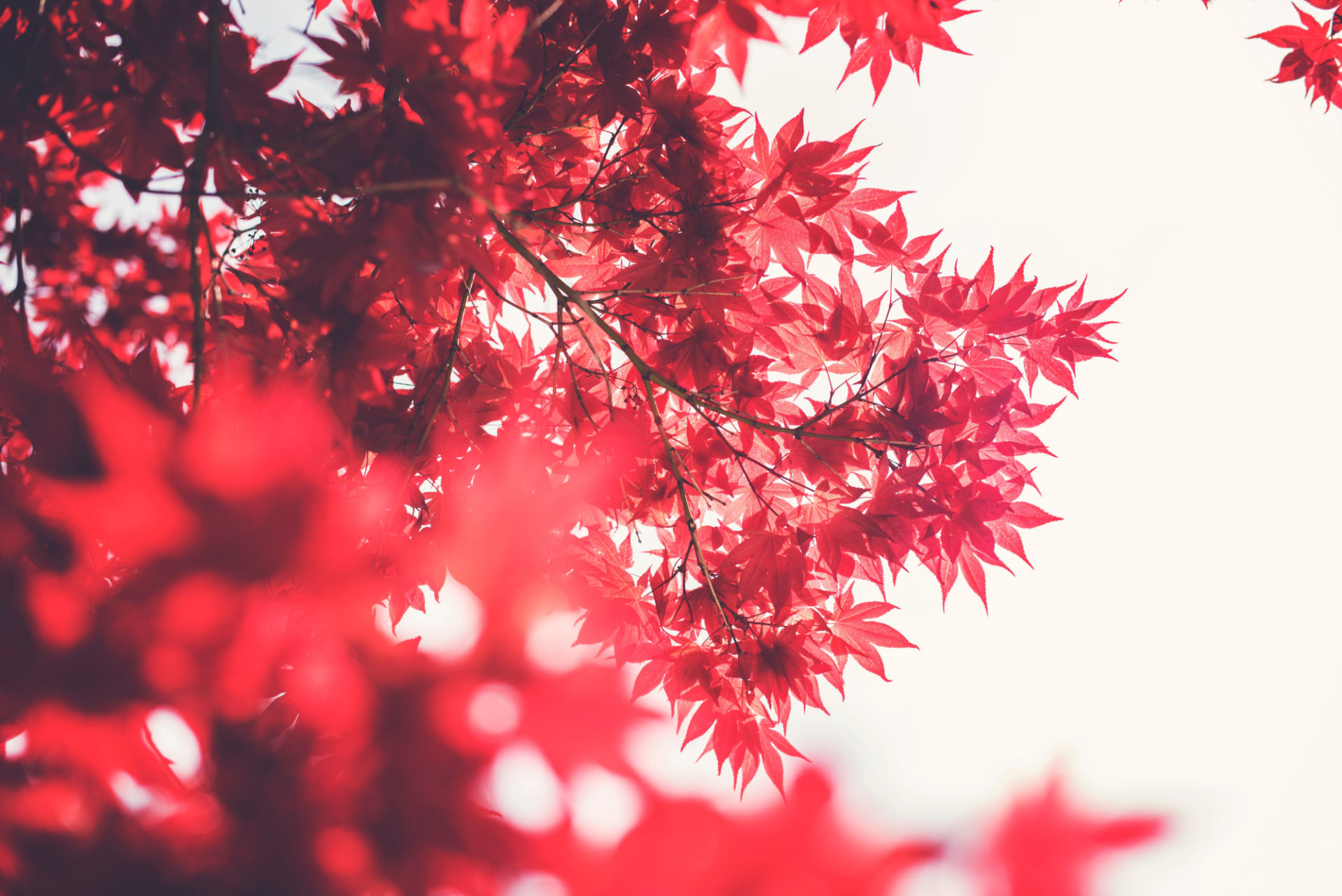 The approval of a bonafide Bitcoin exchange-traded fund (ETF) in the U.S. — one of the crypto industry’s most important markets worldwide — has long been a quixotic dream for optimists in the cryptosphere. The U.S. Securities and Exchange Commission (SEC) has long been against approving such a financial vehicle, as the entity believes cryptocurrencies are too nascent (lack of sufficient volume, manipulation concerns, limited surveillance) to support such an offering. Case in point, time and time again, the body has either delayed rulings on crypto-centric ETF requests or flat-out denied applications.

Even an application from the Winklevoss Twins and their world-renowned, fully-regulated crypto startup, Gemini, was denied, indicating that the SEC is quite heavy-handed when it comes to such a nascent asset class.

However, per a recent piece from Bloomberg, which cited those familiar with the matter, Japan’s Financial Services Agency (FSA) may be looking into approving Bitcoin ETF proposals. The anonymous sources claimed that the Asian nation’s SEC equivalent has “abandoned plans” to allow crypto-related derivatives, like physically-backed futures (Bakkt), from trading in Japan, but is looking into ETFs instead.

The FSA’s deferral of allowing derivatives may be seen as bearish, especially considering the purported power in physically-backed Bitcoin futures and similar non-paper instruments. Yet, some cynics would argue that this regulatory action could be a net positive for this industry, as tin-foiled hatters believe that paper futures, like those based on the CME and CBOE, actually deflated the value of Bitcoin, instead of pushing it higher.

Moreover, considering the hype around a fully-fledged crypto ETF, the FSA’s ostensible change in strategy could bear bullish fruits for this budding ecosystem.

The sources claimed that the pertinent Japanese agency is currently doing its utmost to “gauge industry interest” in Bitcoin ETFs, as it attempts to provide investors with an alternative to the aforementioned derivatives, which could create an environment rife with speculation and little utility.

Bloomberg’s inside men added that if ETFs are established as the proper route to head down, a governmental bill will be pushed by the Liberal Democratic Party by March, meaning that the law could go into effect by 2020. The currently hypothetical bill will purportedly amend Japan’s securities legislation, along with the Payment Services Act, which has become a topic of interest for crypto enthusiasts in the nation.

Although prospects are arguably much better for Japan-based Bitcoin ETFs, VanEck, a supporter of the crypto industry, has still pushed for approval across the pond. As reported by Ethereum World News previously, an official SEC memorandum, dated to November 28th, 2018, has revealed that representatives from VanEck, SolidX, and CBOE discussed the matter of Bitcoin in a closed-door meeting.

In this rendezvous, VanEck representatives touted a 62-segment slide deck, which broke down its ETF application to its core, along with the current state of the cryptocurrency market at large. Discussing the latter point, the deck revealed that like traditional commodities markets, the value of BTC is “tightly linked” on spot and futures markets, apparently evidence that Bitcoin is a “well-functioning capital market” — what the SEC is clamoring for.

Still, following some deliberation regarding the meeting, the SEC delayed their comment on the application yet again. In an SEC-stamped document published on January 6th, the governmental agency claimed that it would be exercising its right to delay a verdict on the application until February 27, 2019. Although this regulatory judgment was deemed bearish by naive traders, many analysts and commentators claimed that the delay was expected, citing the concerns that the underlying crypto market isn’t ready for the advent of such a vehicle.

Yet, there remain thousands that are awaiting the arrival of U.S.-based, regulated, physically-backed, retail-accessible Bitcoin ETF that could spark adoption. But that’s just a hope… for now anyway.