Over the relatively short course of the history of cryptocurrencies and blockchain technologies, Japan-based crypto exchanges have been rather susceptible to hacks in comparison to their European and American co 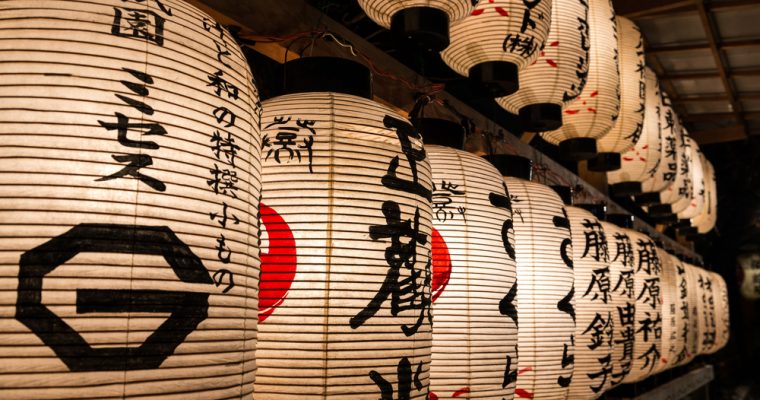 Seeing this, leading startups within the Asian country have sought to mitigate the risk of hacks, cases of money laundering, and other regulatory concerns by establishing a self-regulating consortium. This group of exchanges and top crypto-focused firms has been named the Japan Virtual Exchange Association, or JVCEA for short.

In late July of this year, as reported by Ethereum World News, the group sought to crack down on leverage trading, as the body believed that the widespread availability of high margin trades proved too much of a risk for consumers. As such, the JVCEA put a 4x leverage cap on trading platforms, which is a far cry from the previous 25x limit.

Most recently, as confirmed by The Japan Times’ insider sources, the group of platform operators intends to tighten the management and security of consumer-owned cryptocurrency holdings. More specifically, those familiar with the matter noted that the JVCEA will “set a ceiling” on the amount of crypto that can be held through exchange-operated hot wallets, which are perpetually connected to the internet. The exact “ceiling” that will likely be set in place is said to be around 10 to 20 percent of customer-owned crypto.

This revised rule, which is set to be drawn up over the next few weeks, will likely be an act of protection that consumers are waiting for, as this limit should mitigate a majority of the risk associated with devastating, industry-altering hacks.

Once developed, the new and improved rule will be pushed through the Japanese Financial Services Agency (FSA), who will be required to certify it in accordance with local payment services regulations and policies.

This move was likely catalyzed by the recent hack of Zaif, which saw the Tech Cureau Corp subsidiary lose approximately seven billion Yen worth of cryptocurrencies, as reported by Ethereum World News previously. For those who haven’t been kept in the loop about the situation, on September 14th, it was revealed that the Osaka-based Zaif had its wallet accessed by unauthorized individuals, triggering a shutdown of the platform’s deposit and withdrawal services.

After an internal investigation, it was revealed that thousands of Bitcoin (BTC) and Bitcoin Cash (BCH) were stolen, along with millions of Monacoin (MONA), a popular cryptocurrency in the Asian market. In all, the total value of the assets stolen amounted to the equivalent of $59M USD, with one-third of that value being company-owned and the rest being customer cryptocurrencies.

Zaif has since sought the help of Fisco Digital Asset Group, who has reportedly given the recently-hacked firm over five billion yen in exchange for a majority shareholder position. While Zaif’s internal structure has since been revamped, with the firm’s shareholder booting out the exchange’s former executives, the case is still a hot topic with local regulators.

The FSA, Japan’s equivalent of the SEC, revealed that it is still seeking details on the case, as the lack of details and in-depth explanation is worrying, reports Reuters. It is likely that Zaif will still be subject to multiple investigations over the next few months, but many believe that the purportedly proposed regulations will put an end to security breaches in this industry.