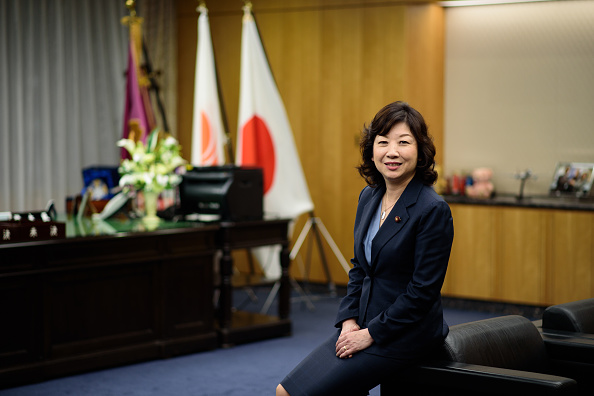 Japan’s Internal affairs minister Seiko Noda spoke a few hours ago at a press conference, clarifying her stance on some suggestions that she may be linked to some exchanges that were under investigation by Japanese agencies.

According to The Asia Shimbun news portal, Ms. Noda may have exerted pressure on a government investigation. Faced with these accusations, Noda commented that what was being labeled as pressure was “an overall general account of cryptocurrency exchanges.”

The accusations arose because of a meeting with the members of the exchange under investigation. Previously, the FSA had given a warning on January 12 to the Tokyo-based exchange (unidentified for security reasons).

According to an official senior agency, the fact that Noda arranged a meeting with the exchange under investigation could be considered by the country’s laws as an exercise in pressure:

“A public servant will likely take it as pressure if an aide to a sitting Cabinet member calls for a meeting in which an employee of a company the agency is looking into is also present,”

Faced with these accusations, Noda commented that she was not present at the meeting and that she was unaware of the FSA’s investigations:

“My aide and the employee of the company know each other … Since we received a request for details of the regulations concerning cryptocurrency exchanges, we arranged (for a meeting with the agency). I was not aware of the agency’s (FSA) warning against the company.”

She commented, however, that her assistant (also unidentified) did attend the meeting.

Ms. Noda was emphatic in stressing that she has no personal interest in such exchanges. She commented at the press conference that she had “no vested interest in the company in question” and that according to his opinion, the meeting in question “obviously does not amount to exerting pressure.”

There have been no official reports of any investigations against Ms. Noda. Up to the present time, doubts have been merely cleared up.

Not a First, Maybe Not a Last 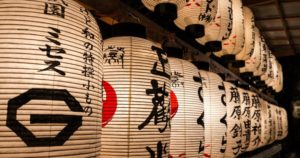 Ms. Noda’s case is no stranger to the Japanese authorities. Other previous examples are also famous in the country.

In 2012 Kozo Yamamoto, a member of the Liberal Democratic Party of the Lower House, was involved in an investigation about allegations of insider trading.

Also, last year, an aide to Jiro Hatoyama, an LDP member of the Lower House requested a report on the legal (confidential) status of a company with which he had business ties, a practice that is illegal in Japan.