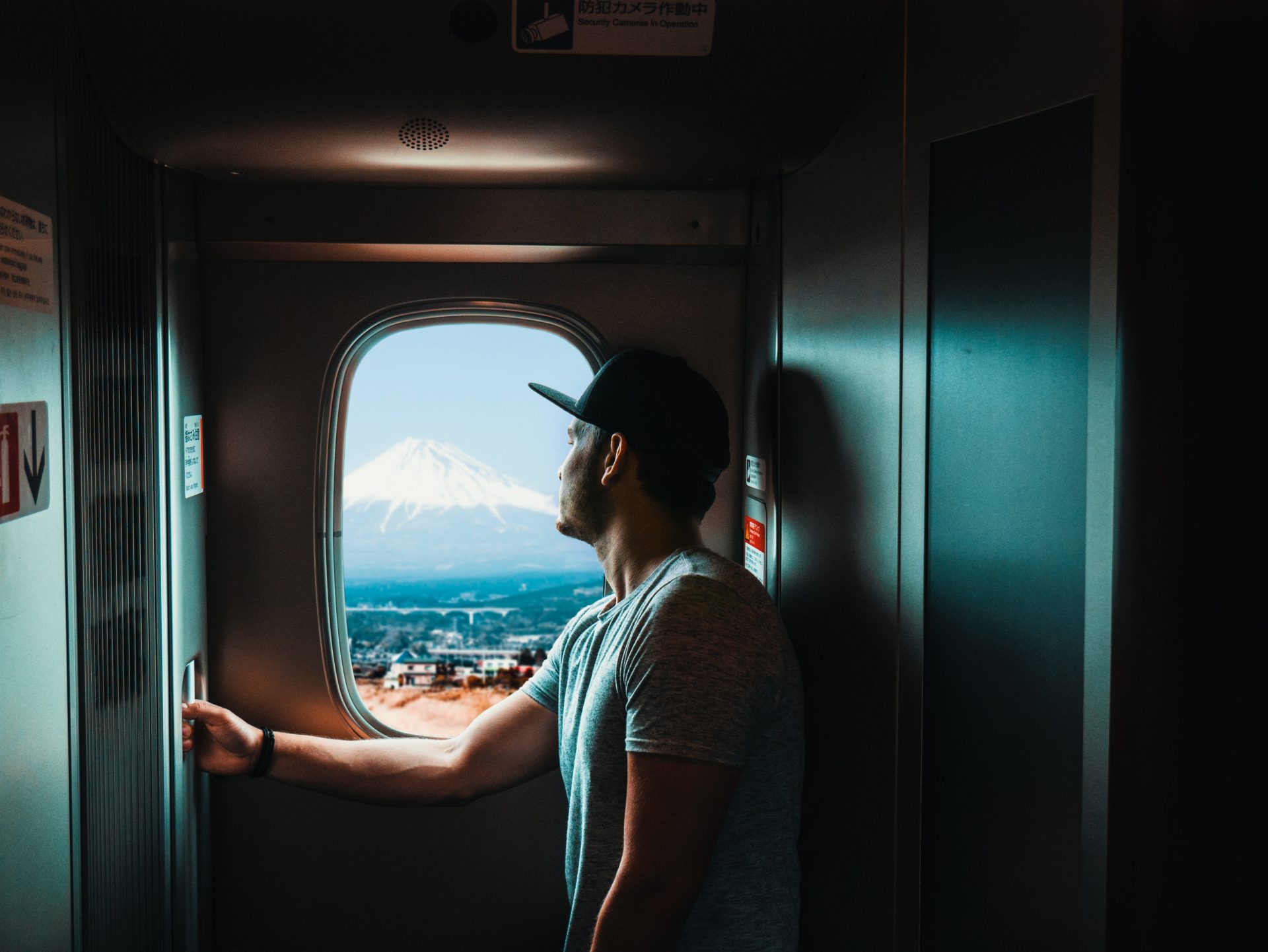 According to CoinTelegraph, in a business presentation in Tokyo last week, Kazuhiro Tokita, the president of the FSA-regulated local crypto exchange DeCurret, dropped a hint that mass adoption could be around the corner.

Kazuhiro unveiled a system that would allow for consumers that hold a Suica card, which is used on East Japan Railway Company’s (JR East) metro and shinkansen systems, to top up their balance with digital assets. Per the aforementioned outlet, this is currently just a prototype/proof of concept, with JR East only considering the implementation. But with millions of Japanese citizens actively utilizing JR East’s services as a way to get across their city, prefecture, and nation, many Bitcoin bulls and similar pundits are rooting for this move.

It is important to note that DeCurret has yet to launch, with the company only providing a tentative April 16th release date of its trading platform, one of the few that has met the standards of local authorities, which became extremely stringent following the $500 million hack of CoinCheck in January 2018. The fiat-enabled exchange will support Bitcoin, Litecoin, XRP, and Bitcoin Cash at launch, with DeCurret purportedly looking to add Ethereum by early-summer. This likely means that if JR East goes ahead with its plan to integrate direct crypto payments, it will support the aforementioned list of digital assets.

This marks Japan’s continued support for the cryptocurrency economy. Since Bitcoin was first established, it has been a popular topic in Japan, which has historically been forward-thinking and kind towards technologists and innovation, in general.

In late-2017, as BTC began to rally tremendously, CNBC reported that Japanese financial institution Mizuho was considering launching the so-called “J-Coin” just in time for Tokyo’s 2020 Olympics. Although details were scant following that report, leading some to claim that Mizuho’s foray was just hearsay, the Nikkei Asian Review corroborated the report in late-2018. Per the outlet, the finance giant was aiming to introduce a consumer-centric cryptocurrency by March, as it aims to promote a cashless economy. While this crypto asset likely isn’t going to actively use blockchain, many see this as an important step towards Japan’s acceptance of true decentralized assets, like Bitcoin.

In related news, Rakuten, an e-commerce heavyweight in the nation, has acquired a Bitcoin exchange, and intends to integrate direct cryptocurrency payments into its stores. Bit Camera, a large electronics retailers, too, has embraced cryptocurrencies, accepting BTC in its stores across the nation.