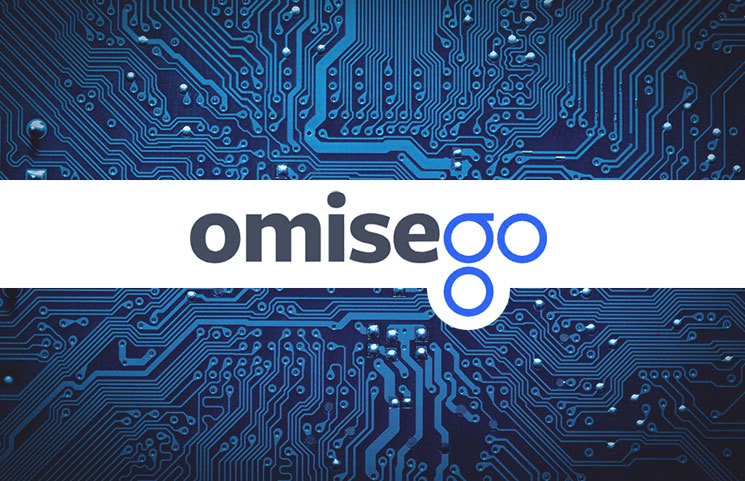 One of the most important banks in Japan, Mizuho, will be sponsoring Neutrino, the first blockchain co-working space in the country. But the interesting fact is that this blockchain space has been established by the Ethereum-based start-up Omise Japan.

Neutrino will be the first specialized blockchain space in Japan – which has been established by Omise in Tokyo. According to the official website of this blockchain co-working space, Neutrino aims to provide inspiring, collaborative, and productive environment to build the blockchain projects of the future.

Omise is a start-up based in Thailand that was able to gather $25 million dollars during its Initial Coin Offering during the last year. The main intention is to develop a decentralized payments platform known as Omise Go, which is powered by the token known as OMG. At the moment, Vitalik Buterin, Ethereum co-founder is part of the advisors.

With this space, individuals will be able to be part of a specialized blockchain community that has access to unique and various resources. Moreover, Neutrino aims to foster innovation among different developer teams, which will have the possibility to be inspired, explore and experiment with different innovators, entrepreneurs and other industry leaders.

In a statement that was released on May the 18th by the Mizuho Financial Group and Omise Japan, the bank announced that it will be sponsoring the Neutrino co-working space. At the same time, Mizuho will be a long-term tenant of the co-working space.

Mizuho wrote about this sponsorship:

“We believe that this project and these interactions will bring us one step closer to developing commercial applications for blockchain technology. Mizuho will continue to incorporate the latest technologies into innovative service offerings, with the aim of providing our clients with consistently better financial services.”

All over the world there are several banks and financial institutions that are working with virtual currencies and blockchain technology. We can mention JP Morgan, IBM, Accenture and many others.

Blockchain allows these institutions to quickly and securely share their data among the different participants in the network. At the same time, companies are able to share a wide variety of records and information between businesses and other parties.

“In addition to sponsoring Neutrino, Mizuho will be a long-term tenant of the co-working space, and we look forward to finding applications for blockchain technology and being able to develop new business areas together with the wide variety of sponsors, members, and other specialists Neutrino plans to attract,” reads the announcement.

OMG is now the 22nd most important virtual currency according to its market capitalization ($1.1 billion US dollars). Each token can be bought for $10.85 dollars and and at the beginning of the year, OMG’s price was $25 dollars per coin.