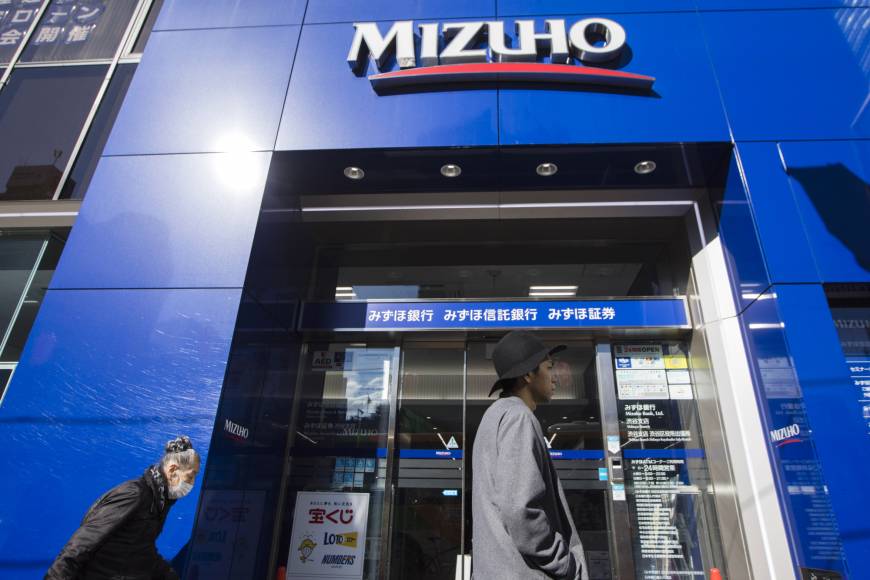 Japan’s Mizuho Bank To Launch its Own Stablecoin By March, 2019

One of Japan’s ‘Megabank’, Mizuho Bank, has plans of launching its own cryptocurrency by March of this year. The digital asset will be pegged to the Japanese Yen thus joining the stablecoin category of cryptocurrencies. The value of one unit of the stablecoin will be fixed at 1 Yen.

According to The Block and Nikkei Asian Review, the stablecoin is the result of the J-Coin project announced by the Financial Group’s Chairman, Yesuhiro Sato, who was the president and CEO of Mizuho at the time. The planned stablecoin will be used for shopping and remittances at no cost. Retail shops who use the currency will be charged lower fees when compared to regular credit card transactions thus making the stablecoin more attractive for adoption in such transactions.

Use of A Dedicated App

To access the functions of the stablecoin, users will have to download a specific app on their smartphones. The app will allow for users to transfer funds back and forth from their bank accounts at no extra charge. When choosing to pay for goods and/or services, the app will have QR code scanning capability to make the process more efficient.

Retail shops will also not be charged for depositing funds denominated in the stablecoin from customer transactions into their business bank accounts. Other regional banks in the the Mizuho Financial Group will be able to use the service as well as their loyal customers. The service by Mizuho is yet to be given an official brand name.

Founded in 2002, Mizuho Bank is the integrated retail and corporate banking unit of the Mizuho Financial Group. The latter entity is one of the largest financial services provider in Japan with total assets estimated at $1.8 Trillion in 2017. Mizuho is also part of three institutions famously known as Megabanks in Japan. The other two include Mitsubishi UFJ Financial Group and Sumitomo Mitsui Financial Group.

What are your thoughts on the Mizuho Bank planning on launching its own Stablecoin this March that will be pegged to the Japanese Yen? Please let us know in the comment section below.