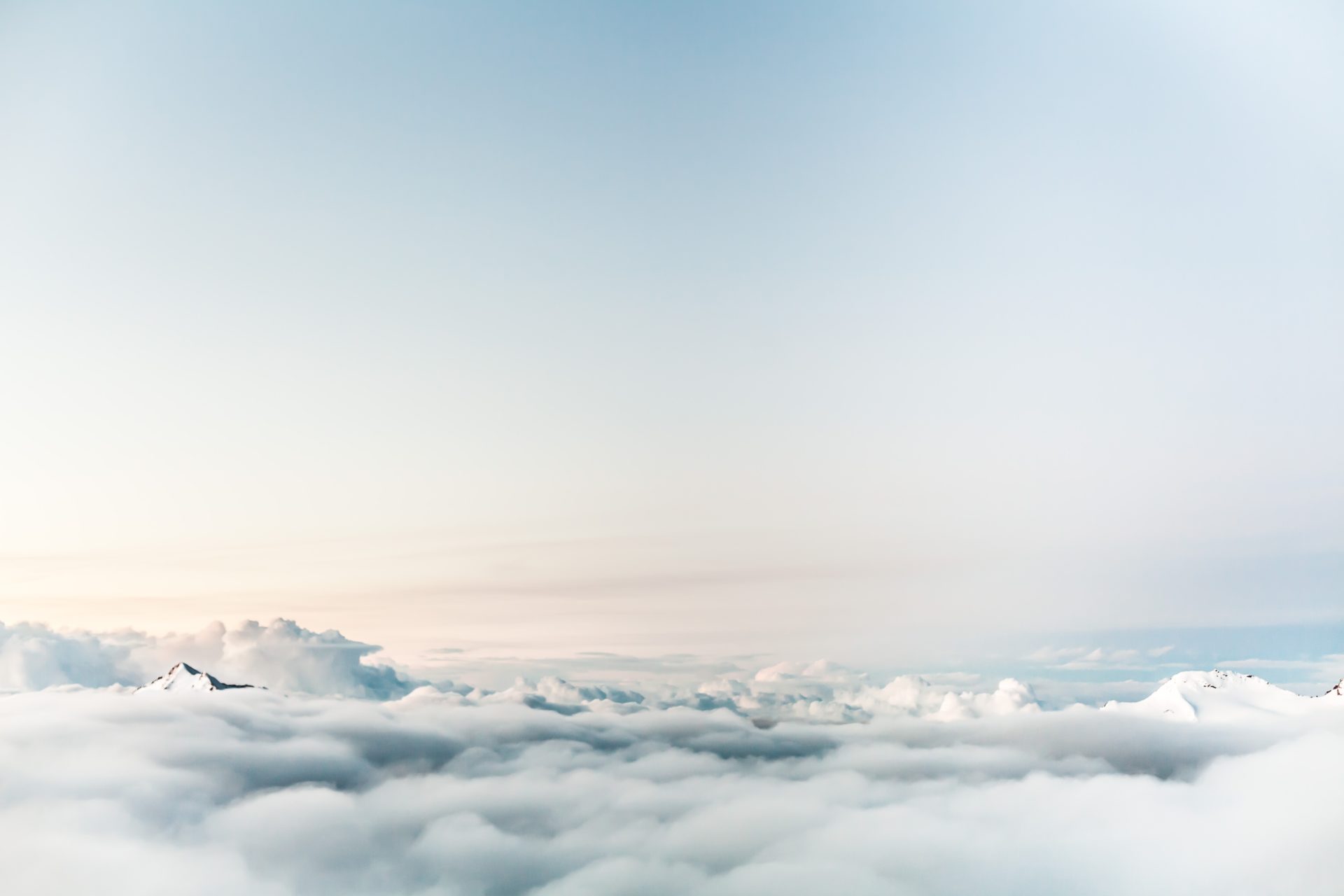 2018 Was The Year “Bitcoin Separated From The Pack”

Jimmy Song, a leading Bitcoin (BTC) educator, developer, and proponent known for his penchant for hats, recently took to his well-followed Medium channel to give an end-of-year update regarding the cryptosphere. Song, an often outspoken advocate for BTC maximalism and colloquially-dubbed “s***coin minimalism”, claimed that 2018 was the that Bitcoin separated itself from the pack.

The decentralist claimed that at heart, Bitcoin is a “social innovation and movement,” as its inherently a form of money — a leading social convention. Song noted that during 2018, Bitcoin has begun to distinguish itself as a “movement,” disconnecting itself from the overarching cryptocurrency brand, which includes ICO tokens, utility coins, digital securities, and alternative natively-spawned cryptocurrencies.

This shift has been made evident by BTC’s relatively strong performance throughout the past 12 months, as the flagship cryptocurrency gained Satoshis on nearly every altcoin as the year progressed. Bitcoin’s resurgence was made even more apparent by the tectonic shifts in market dominance, as BTC’s share rose from all-time lows of 32% in early-January to 52% at current.

Song claimed that there’s a good reason for this thematic narrative. Initial coin offerings, along with the companies/individuals that backed them, were the first factor that Song drew attention to. He noted that these projects have “simply not delivered,” adding that the predictions about a number of altcoins’ eventual use cases didn’t come to fruition. Moreover, as BTC tumbled, altcoins fell even further as dreams of “mooning” become quixotic. This inability to “moon,” coupled with the lack of adequate developments, made investors disconcerted about these projects. He elaborated:

The centralized teams are discovering that raising money, particularly in a bull market, is a lot easier than building a real product that has a market fit. The ICO token buyers are discovering that tokens don’t go up forever and that economic models which depend on continuous new money have stopped working.

On the other hand, in Song’s eyes, the Bitcoin protocol continued to outperform and see boatloads of growth at a fundamental level. At the same time, all other projects are still looking for a killer use case, while BTC has established itself as money (and a digital form of gold).

The educator went on to touch on Bitcoin’s technical activity, claiming that the Lightning Network, a second-layer scaling solution that facilitates near-instant, basically free, and scalable transactions, has grown at an exponential rate over the past year, only as “demand for Lightning-based hardware, software, and services continue to grow.” In terms of privacy, protocols from MuSig, Taproot, Graftroot, and others have seen “significant progress,” with some projects already pushing out real products that have seen some semblance of adoption.

As reported by Ethereum World News previously, the number of subscribers on Bitcoin’s go-to subreddit and the number of BTC-friendly ATMs boomed throughout 2018 — a positive sign to say the least. With all this in mind, Song wrote that:

In other words, Bitcoin has been in the enviable position of allowing the market to determine what’s desirable instead of some central authority. This is another point in which Bitcoin’s advantage as a decentralized system shows itself.

After making it clear that BTC is fundamentally outperforming, the industry participant noted that Augur, once deemed Ethereum’s most promising application, only sees an average of 25 users per day, which is as dismal as the 265 users it saw at its peak. In terms of the economics, Bitcoin also did well compared to its altcoin peers, as the latter group’s lack of liquidity, delivery, security, and other cardinal factors made them lose traction against BTC.

He brought this skepticism towards altcoins to an interview on Cheddar, an up and coming business-centric media outlet. Song explained to the outlet that the malinvestments in this industry, many of which pertain to altcoins, are starting to get flushed out, leaving only bonafide projects standing.