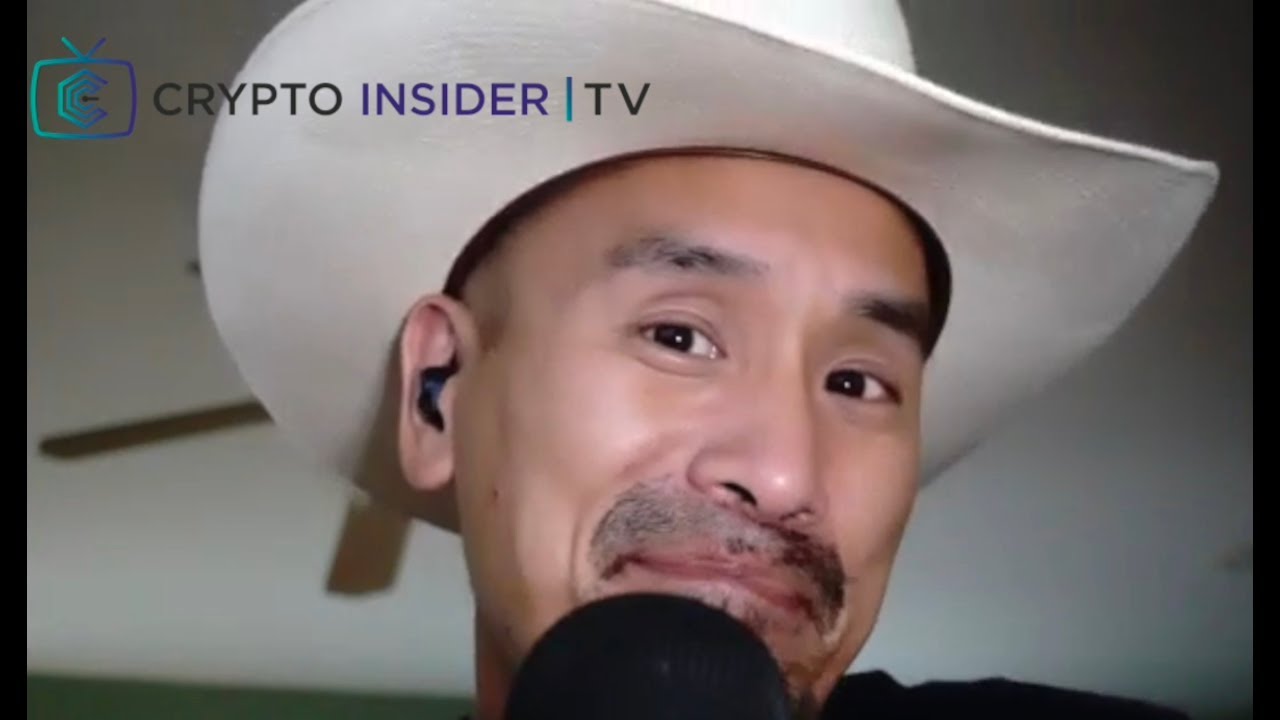 Jimmy Song: “EOS is a Scam,” “BCH Has No Reason to Exist” and ETH is Amateurish and Stupid 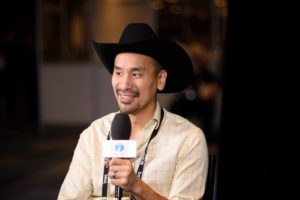 Jimmy Song, a popular Bitcoin developer, and educator, spoke frankly in an interview for Crypto Insider about several crypto projects and other blockchain technologies.

For Jimmy Song, the world of blockchain technologies has evolved at a very fast pace, and although he is constantly seen as quite optimistic about software development within the community, in this interview his harsh opinions about several projects attest that Son can praise a project he likes with the same frankness and naturalness with which he can destroy with his words what he dislikes.

Jimmy Song: Liquid Network Is a Good First Step Towards Side Chains

He started the interview by praising the development of Liquid Network, a project that seeks the implementation of a side chain in the blockchain of Bitcoin. For Jimmy Song the potential of this development is extremely positive for the future of the ecosystem:

“My opinion is that it’s a good first step towards side chains … Eventually, I imagine this will become sort of like a second layer network that’s more commercial and I think that’s a good thing. You know I like competition, I like innovation, I like when new things are tried out, so it’s something that I’ve been thinking about for a while. It’s called liquid for a reason, and it provides liquidity to everybody, and it should sort of even out the prices between all of these and any participant in this network that doesn’t have the same price as everybody else is actually more reflective of the fiat money in that country than anything else. So I think it will be a good thing. I look forward to watching more.”

EOS: A Scam That Will Die In a Horrible Dumpster Fire in the Next Five Years

During the interview, Vlad Costea asked Jimmy Song for advice to people who are interested in working as blockchain developers. Vlad asked him how attractive it was to work on Bitcoin instead of developing on other blockchains like EOS.

Faced with this question, Jimmy Song was quite critical of the project:

“Well, I think EOS is a scam, and I don’t think you should work on it …

Working for something EOS… I don’t think it’s a really idea because it will die in a horrible dumpster fire in the next five years. Doing something for an ICO, that’s not gonna last. You’re not going to have anything good on your record by joining a lot of this stuff.”

Bcash or Bitcoin Cash: A Worthless Project With No Reason to Exist

Jimmy Song was also not very conservative in explaining what he thinks of the project. When Mr. Costea asked him about his opinion of Bcash, Jimmy replied:

“BCH has no reason to exist, I wrote an article called “Bitcoin Cash is fiat money,” please go read that if you want to see my arguments about why I think Bitcoin Cash is worthless or it doesn’t really have any value to anybody.”

Ethereum is a Platform for Scammers; with Stupid, Amateurish and Technologically Uninteresting Developments.

Jimmy also criticized the Ethereum network. Its development is somewhat poor according to his criteria:

Ethereum, I think it’s a platform for these scams, and that’s more or less their killer feature. I don’t think it’s technologically very interesting, most of the features that they have done are done in a very amateurish way. Like adding Turing completeness … that’s not used by anybody; it’s stupid.

Roger Ver Uses the Stupidest Form of Debate Ever

Regarding Roger Ver, Jimmy Song explained according to his way of thinking, the manipulative mode used by the Bitcoin Cash promoter when debating is easy to notice. According to Jimmy, Roger attacks the person when he doesn’t have arguments to discuss the ideas:

He’s a politician; he doesn’t really care about helping the world or even engaging at the level of ideas. It is all about power for him, and that was really disappointing. He has done some really good things for Bitcoin, and I applaud him for that, and I said that at the very beginning of my speech, but seeing him like this is so blatant, so obvious, and so sad. It was very disappointing, let’s just put it this way.

I care about the ideas. I care about like how the incentive is structured, and I care about the actual technology. He has no interest in any of that; instead he wants to talk about what books he hasn’t read, or others have read. It is the stupidest form of debate ever”

Until now, nobody has replied to Mr. Song. Full interview available below: