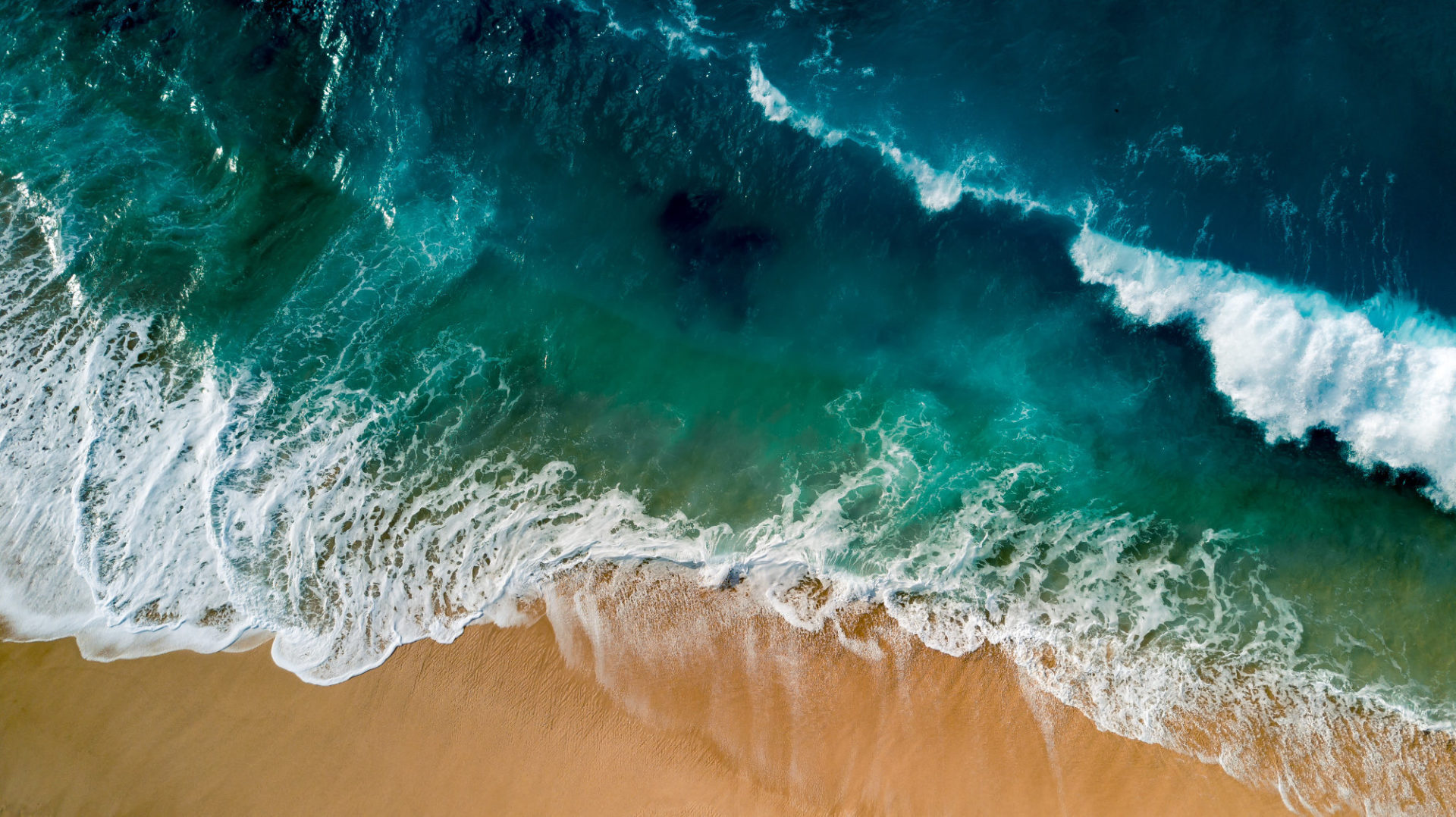 In late-2017, when BTC was surpassing key levels each and every day, we reported that technology guru John McAfee made a prediction that Bitcoin would hit $1 million by the end of 2020. He put his manhood on the line.

And while the cryptocurrency has evidently fallen drastically since then, he recently doubled-down on this ambitious forecast in a tweet. In response to a $1 million prediction from another crypto believer, McAfee, who is currently on the run from U.S. authorities, claimed that he’s sure that BTC will hit $1 million by December 31st, 2020, adding that he “never loses bets.” Rebutting his cynics, McAfee added that Bitcoin breaching such a price point is possible because “two years is a long time.”

While he seems adamant that he will be right on his prediction, per dickline.info, a website created to track McAfee’s zany call, BTC is currently 89.5% below what it needs to be at.

While $1 million seems like a zany sum, McAfee has claimed on multiple times that this is only a conservative estimate/prediction. Per previous reports from Ethereum World News, the presidential hopeful explained that the growing number of transactions and individuals using the Bitcoin Network indicate that the true value of BTC is “escalating tremendously.”

McAfee, the creator of the cybersecurity giant that shares his surname, then added that investors shouldn’t be fazed by the crypto market’s short-term downtrend, as he pointed out that “artificial pressures” have only created “temporary” shortcomings for crypto assets. And as such, taking a forward-thinking approach, McAfee stated that if “you track the usage curve [of Bitcoin],” $1 million per BTC by 2020 (his original prediction) is conservative, adding that eventually, BTC will be valued by its usage, not by speculative factors and investors.

And interestingly, he’s not the only one on the block(chain) that thinks a seven-digit valuation for Bitcoin isn’t irrational. At an IBM-run event, Jesse Lund, the technology giant’s head of blockchain and digital assets division, told Finder.com’s cryptocurrency branch that he believes in Bitcoin, especially from a long-term perspective. Lund remarked that while BTC may only reach $5,000 by New Year’s Eve, in the years the come, the digital asset will begin to run $1 million.

Travis Kling, the chief investment officer of Ikigai, recently released a chart that depicted how BTC could swell to a seven-figure valuation. The chart, sourced from Crypto Voices, showed that if Bitcoin manages to absorb all fiat and gold holdings in circulation, the asset would have a fair valuation of $1.5 million. This, of course, was theoretical. But, many are convinced that the flagship cryptocurrency will begin making a move on the legacy world of finance in the near future.