Joseph Lubin: “Blockchain Will Permeate Society More Than The Internet” 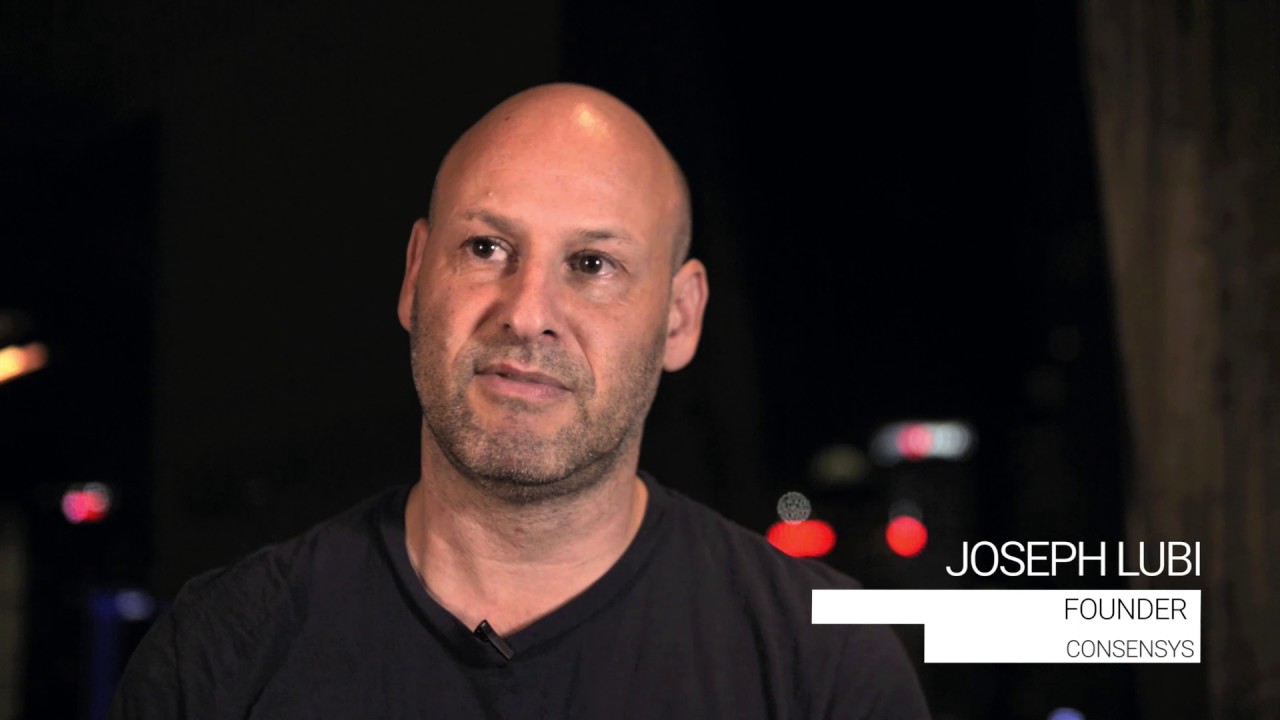 ConsenSys founder Joseph Lubin once again made clear his optimistic but cautious vision of the future of crypto. In an interview for the German news portal T3N, the also co-founder of Etherum expressed that blockchain technologies can redefine the future of technologies towards a more user-friendly orientation.

According to Lubin’s vision, nowadays the famous Web 2.0 focuses on protecting the interests of content and technology providers. For Lubin, the current business model looks at consumers as mere products. The blockchain technologies represent a revolution as they imply a necessary philosophical change in the business world:

“These Web2 business models are effectively in control, and as you know, they treat us like a product. They try to get a lot of information out about us so they can charge more for the product. And they have found ways to use man’s evolutionary drives so that they can make us dependent on their system, so that they can sell us more often as a product. Blockchain, on the other hand, enables a self-determined, sovereign identity. We can write our identity on blockchain systems and control it from our side of the browser. Identity will become very important in Web 3.”

For Lubin, it is still too early to talk about the possibility of implementing truly influential applications. Blockchain technologies do not yet have the necessary maturity for this type of development; however, he stressed that it is very possible that these advances will occur in a “not so distant future”:

“There are some projects moving in that direction, but it is extremely early in the development of technology. We build thousands of different components, building blocks, tokens, protocols, exchanges, and tools for identity and reputation. At a point in the not so distant future, when these systems are sufficiently scalable, we will be able to build a decentralized social network.”

Jose Lubin: The Future Looks Promising, But It Will Take Some Time

Several experts have considered blockchain technologies as the most important technological breakthrough in history since the appearance of the Internet, however for Lubin it is important to note that although it took more than two decades for the Internet to have the level of social influence it has today, blockchain technologies could take longer because of its high level of complexity:

“Blockchain is growing exponentially: There are hundreds of projects that are already practical for people. And they will enable people to build even more things that will be practical again. That’s how the web was developed. It will probably take a little longer because it’s much more complicated. Also because we work with issues like digital money, Blockchain will penetrate society more than the Internet. Everything will be networked in a Web3.0.”

ETH is “Much Better” Than BTC

The interview ended with a small comparison between Ethereum and Bitcoin. As expected, the co-founder of Ethereum considers ETH to be a better choice than the “Crypto King.” He also hopes that in the future the value of the token will be similar to that of Bitcoin:

“(ETH) is also cheaper and faster to transport values with it. It’s much better money than Bitcoin. I assume that it will be used much more than money … We expected it to level off at about the same amount as Bitcoin.”