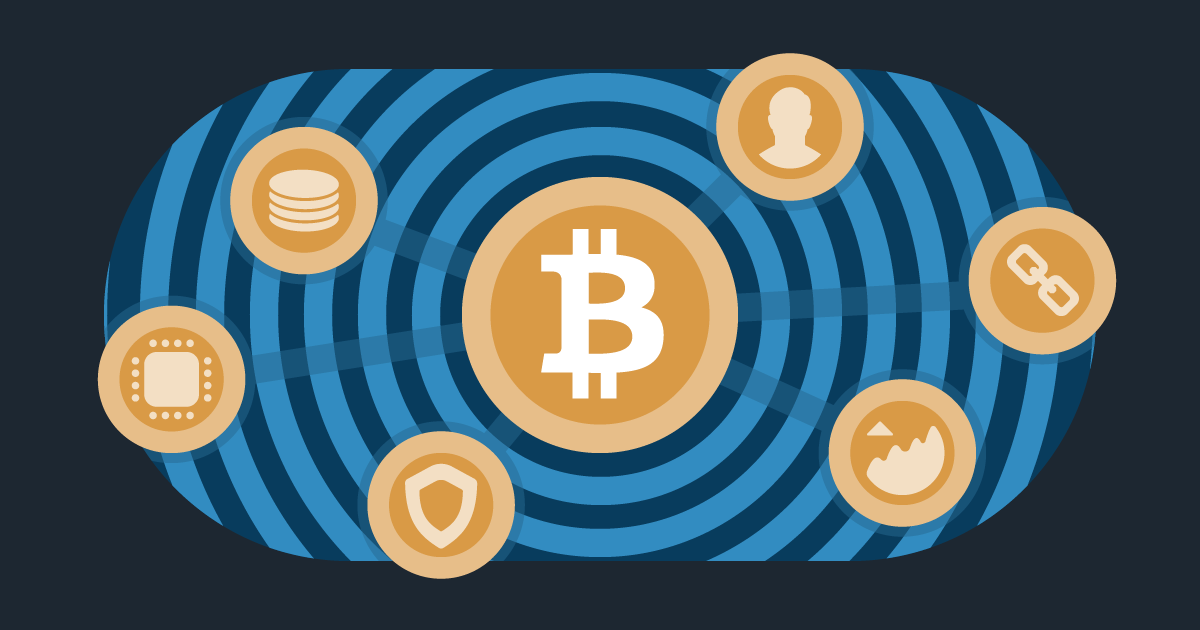 Blockchain, Cryptocurrency–Despite the current state of valuation for top cryptocurrencies, as Bitcoin fell to its lowest point in 2019, JPMorgan reports that adoption and growth for blockchain–even outside of the sector of crypto–is real and thriving.

While some have grown sour on blockchain as a buzz indicator for the flagging industry of cryptocurrency, JPMorgan still views the technology as a source of significant advancement  for industries across the globe. Their analysis concludes that cryptocurrency-based blockchain may be misleading to the average adopter, as the true potential of the technology is not in re-inventing the world of money of financial technology and many in cryptocurrency have come to argue for.

“Blockchain isn’t going to reinvent the global payment system, but it will provide marginal improvements. The most meaningful impact will probably be three to five years away and mostly on trade finance.”

According to the report published by JPMorgan analysts, a group which Chang led, finance based blockchain systems have come the most obvious solution given the high potential gains to be made off of increasing efficiency. However, the use of blockchain extends beyond the financial and banking sector, which includes extending its influence past that of cryptocurrency. Chang finds the solution compiled by crypto, to utilize blockchain for verifying and recording transactions, to be the most beneficial development of the industry, even if the individual currencies struggle to find their place in society.

Chang goes on to list a number of banking institutions, including Banco Santander, as being at the forefront of blockchain use. However, the interview also includes relevant highlighting of the Interbank Information Network, developed by JPMorgan and powered by an Ethereum-based blockchain, as an example of banks using the technology to improve information sharing.

“Its four real challenges are scalability, integration, cost-efficiency and regulation.”

While the public ledgers may provide the backbone to cryptocurrencies, they have yet to overcome the very real hurdle of scaling to widespread usability. Despite coin prices being down over 80 – 90 percent since reaching an all time high at the start of 2018, blockchain has been pointed to as a resilient feature capitalized by the crypto industry. However, the bullish run in Bitcoin in December 2017, which led to transaction costs skyrocketing and confirmation times grinding to a halt, proves that more work needs to be done before the security and ledger-keeping benefits of blockchain can be married to an everyday usable currency.

Chang blames part of the falling market on the difficulty involved in getting regulators to come terms over cryptocurrency, in addition to stating the path forward for blockchain may be as a divergence from cryptocurrency,

“It’s been difficult to get through the regulatory issues….We need to separate out blockchain from crypto. There’s been progress made on blockchain, there are successful use cases.”