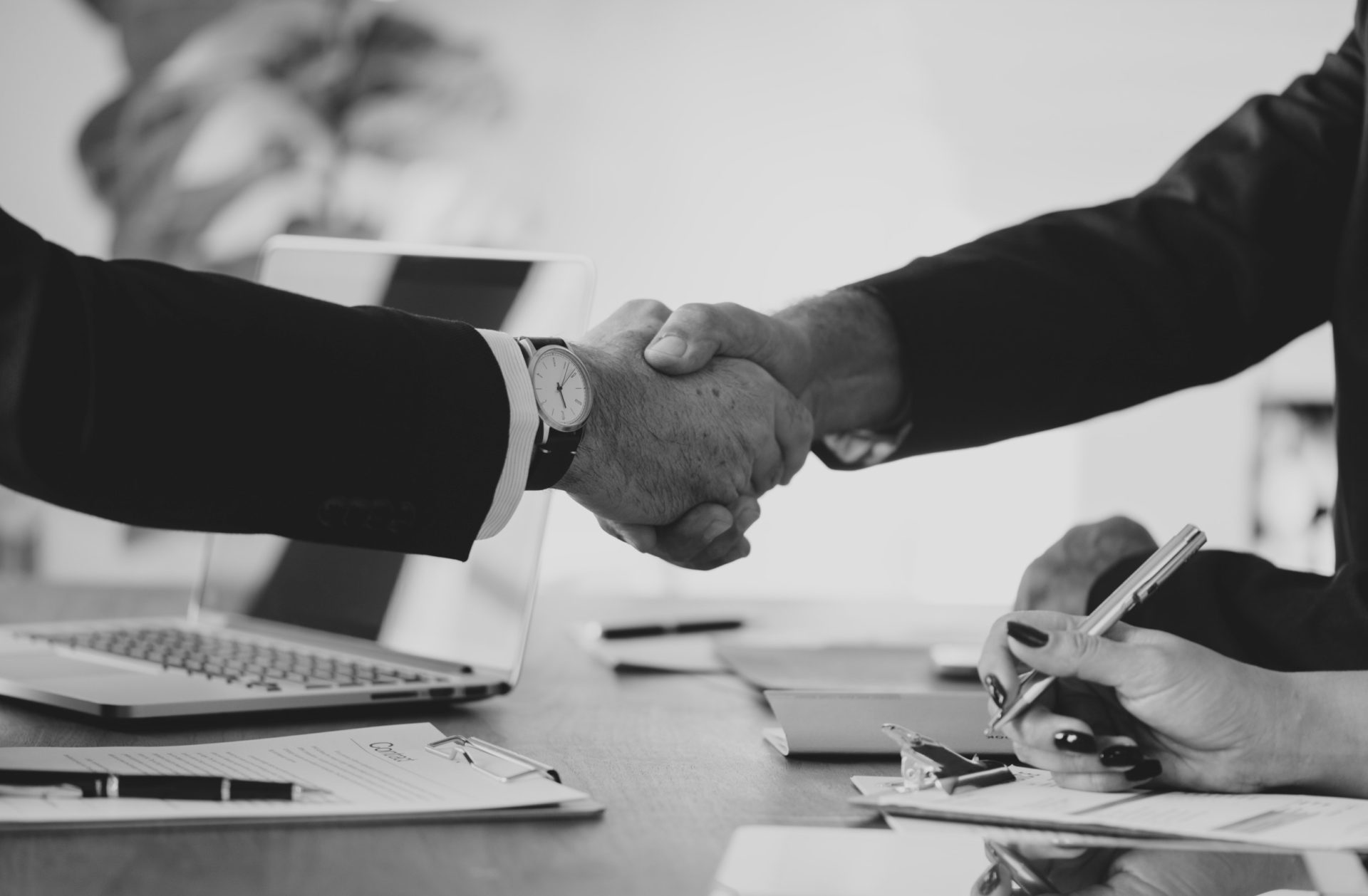 Justin Sun, founder of Tron and disciple of Alibaba’s Jack Ma, could be in the process of acquiring BitTorrent.Inc, one of the most important companies in the transmission of P2P data.

Neither Justin Sun nor the BitTorrent team has yet confirmed this news, however, the analysis of certain official documents seems to provide sufficient support.

According to Torrent Freak, a website dedicated to the Torrent user community, the company changed its name without further explanation:

There is something fresh though – BitTorrent Inc. has a new name. While it hasn’t been published anywhere, the company formerly known as BitTorrent Inc. is now Rainberry Inc.
“Rainberry Inc is the official name of the company; it was changed right around the start of 2017,” Rainberry’s Chief Product Officer Jordy Berson informs TorrentFreak. He stresses that it’s purely a corporate decision and that none of the existing product brands will change.”

The website was emphatic in pointing out that the reasons for rebranding a long-standing trademark were a “mystery,” which the company endeavored to keep “under the radar”.

However, it is noteworthy that on April 23, 2018, The Secretary of California State’s website published the registration of a corporation: Rainberry Acquisition, Inc.

The CEO of this company is Justin Sun, the creator of Tron; a blockchain focused on content distribution —very similar to what a Torrent network does today.

The acquisition of BitTorrent is particularly interesting as Tron is about to launch its main net soon
In addition to the current number of Tron users, BitTorrent users are at least 300 mn according to data from 2014.

BitTorrent’s Founder is Wants to Design a New Blockchain

As reported by Tech Crunch, Bram Cohen, creator of BitTorrent, announced the development of Chia, an “eco-friendly bitcoin competitor.”

“The idea is to make a better Bitcoin, to fix the centralization problems,” Cohen tells me. The two main issues he sees in bitcoin are in environmental impact and the instability that arises from the few bitcoin miners with the cheapest access to electricity exerting outsized influence.
Chia aims to solve both.”

In the opinion of the BitTorrent creator, Chia’s consensus algorithm —”Proof of Space”— solves the problems of Bitcoin’s PoW.

Chia instead relies on proofs of space in file storage, which people often already have and can use for no additional cost. It combines this with proofs of time that disarm a wide array of attacks to which proofs of space are susceptible.”

So far Justin Sun has not revealed his intentions, it may well be a way to diversify his investments as it could be an attempt to expand Tron’s user base merging both networks