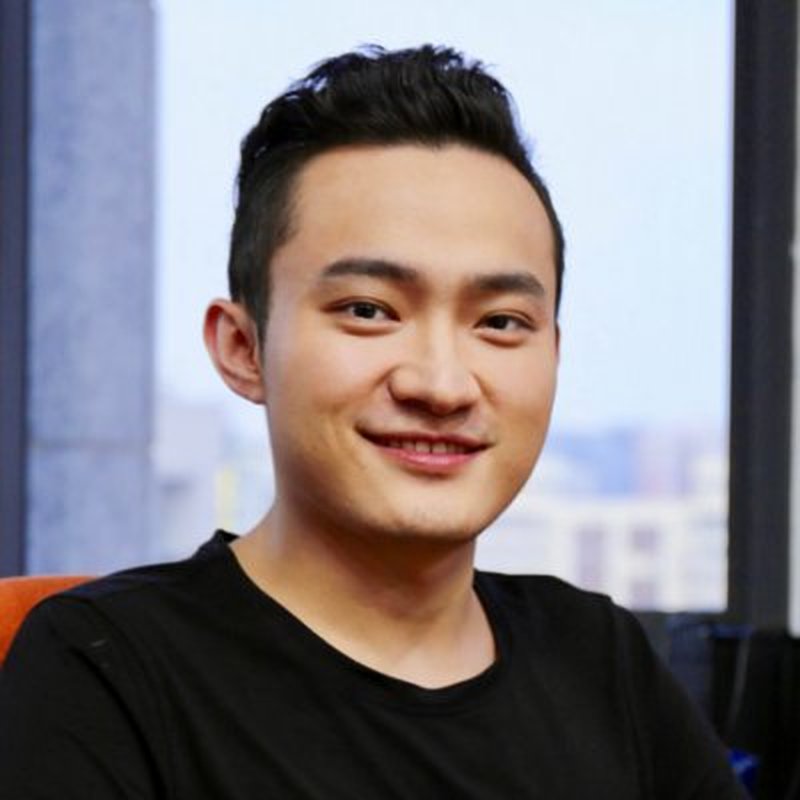 In a recent interview with Yahoo Finance, Stellar’s Co-Founder and CTO, Jed McCaleb, referred to the Tron (TRX) project as ‘garbage’ when asked about his thoughts on the general temperature in the crypto industry. He particularly criticized projects that raised massive amounts of capital during the ICO boom of 2017/2018 with zero technical merit to back up such funding. His exact words were as follows:

The allocation of capital and resources is wild to watch, when these projects that have zero technical merit get millions of dollars. It seems like a big shame. Hopefully that will start to change. One of the nice things that comes with the market calming down—I still say it’s not a bear market—it means there’s less of that.

Ninety percent of these projects are B.S. I’m looking forward to that changing. Things like Tron, it’s just garbage. But people dump tons of money into it, these things that just do not technically work.

In a lot of cases it just needs to be some sort of digital payment and you might as well use Stellar or bitcoin. You don’t need a separate type of payment…

The story by Yahoo Finance was also captured by Cointelegraph from where prominent Tron community member, Misha Lederman, came to the defense of Tron. He provided stats that prove that the Tron project is not garbage. He pointed out the differences between the two projects as can be seen below:

Only hours later, Justin Sun responded by stating that Tron is not a competitor of Stellar in the sense that the latter network has significantly lower transaction volume. Justin also noted that the Stellar network is centralized with zero decentralized applications running on the network.

Justin’s exact response, and Misha’s initial tweet, can be found below.

We don't think @StellarLumens is our competitor at all since they have extremely low transaction volume, centralized&non-democratic system and 0 Dapps. #TRON will take their place within 2019 anyway. #TRX $TRX #XLM https://t.co/kPuTIwiI0r

What are your thoughts on Justin Sun’s comments that Stellar (XLM) is not a competitor? Please let us know in the comment section below.