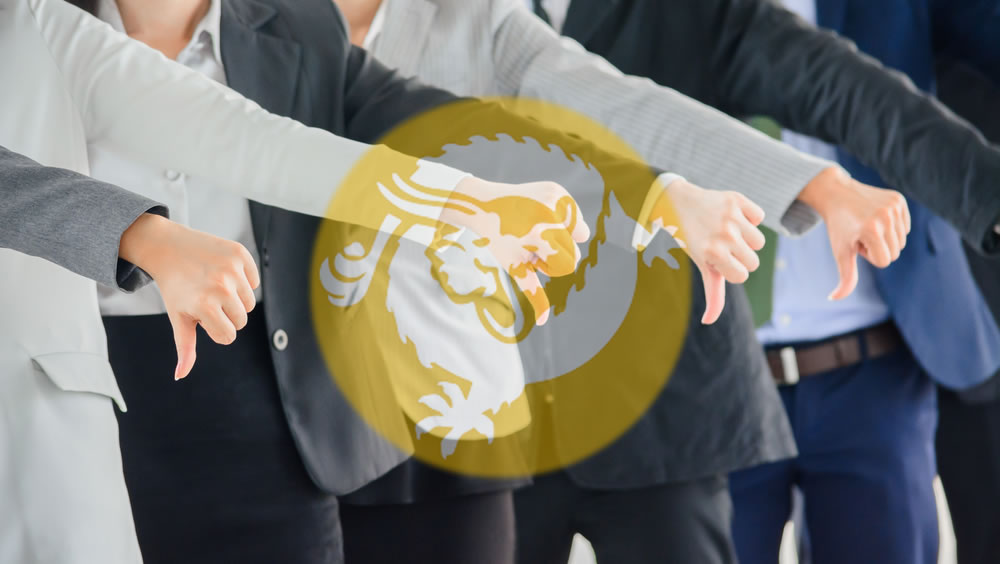 Kraken is Delisting BSV Too. Joins an “AntiBSV” Trend Started by Binance and Followed by Shapeshift, BitTrue and Blockchain.com

A few hours ago, Kraken Exchange announced its decision to delist the BSV token of its platform, joining a movement promoted in the ecosystem to stop the toxic actions that Craig Wright and Calvin Ayre, main sponsors and financiers of the project have been doing during the last days.

In a post shared on its official blog, the Exchange explains that the BSV team has manifested a series of unethical behaviors that threaten the philosophy of the community. Fraud, bullying, threats and confusion are some of the inappropriate behaviors that both Wright and Ayre have been doing for months:

Over the last few months, the team behind Bitcoin SV have engaged in behaviour completely antithetical to everything we at Kraken and the wider crypto community stands for. It started with fraudulent claims, escalating to threats and legal action, with the BSV team suing a number of people speaking out against them. The threats made last week to individual members of the community were the last straw.

Kraken’s decision is not isolated, other important platforms have also got rid of any association with the token. The most important ones so far are: Binance, Shapeshift, Blockchain.com, BitForex and LiteBit.

Other important players have also spoken out against BSV. Tyler Winklevoss of Gemini Exchange jokingly commented that Gemini has never supported Craig Wright’s token. In a similar vein, Lolli.com “regretted” not being able to delist BSV, but reminded its users never to “list” shitcoins.

Kraken’s team did not make this decision deliberately, A survey involving more than 70k respodents revealed that more than 70% of users consider BSV to be a toxic currency and should be delisted from the Exchange.

Kraken will disable BSV support in a staggered manner. In a first stage will disable deposits from April 22, then in the second stage they will eliminate any type of trading with this altcoin from April 29 Finally, users will be able to withdraw their tokens until May 31 to continue trading in some other exchange.