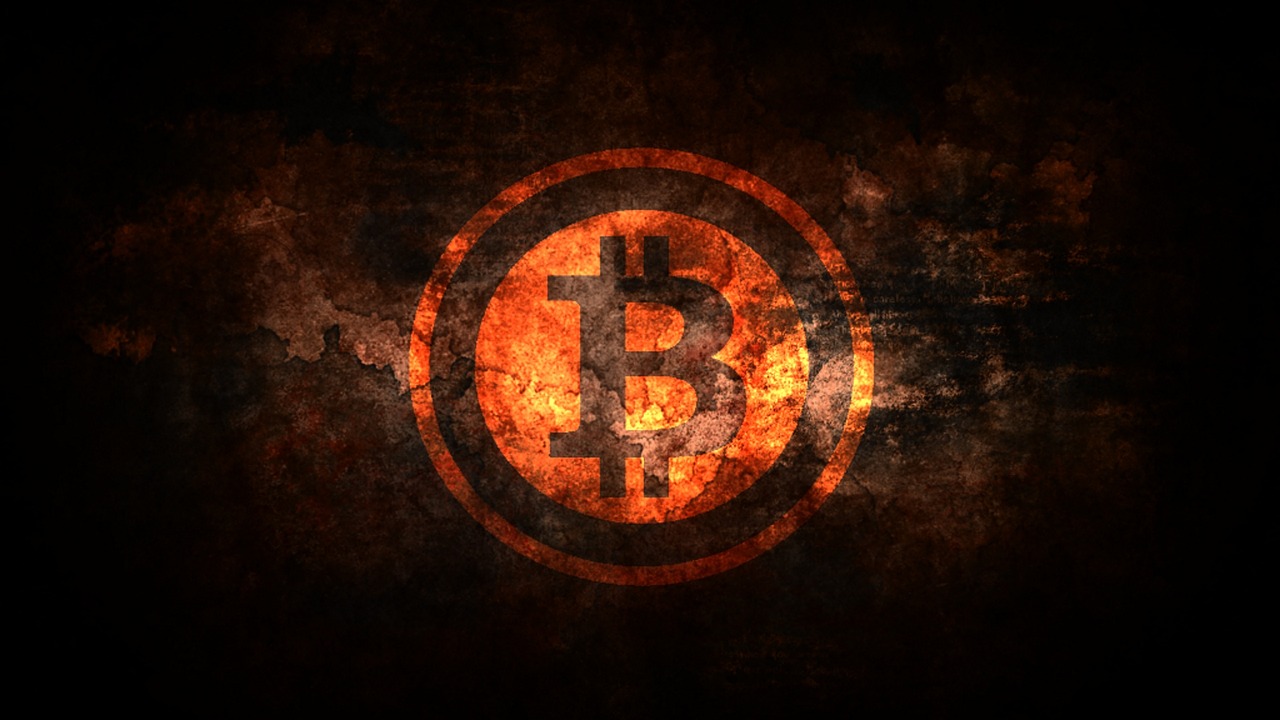 Paul Krugman: Bitcoin Will “Set the Monetary System Back 300 Years”

Bitcoin (BTC)–Bitcoin is again in the headlines being criticized by a Nobel Prize winning economist. Paul Krugman, one of the most accoladed and celebrated economists of our time, has again written in his contribution to The New York Times that Bitcoin fails to constitute money, but could also be responsible for erasing much of the monetary innovation created over the last three centuries.

Bitcoin Causing a Regression in Finance

While most proponents within the industry of cryptocurrency would argue that the technology of blockchain, driving a decentralized currency, constitutes significant innovation to the stagnated landscape of banking and finance, Krugman has found fault with that assumption. Krugman forms his argument around the  movement of the finance industry towards friction-less payments systems, a concept he finds Bitcoin to be eroding. As opposed to debit and credit cards, which charge a premium to bank merchants but provide consumers with a seamless payment system, Bitcoin and most cryptocurrencies complicate this formula with the introduction of miners and bloated transaction costs. Krugman goes so far as to claim that enthusiasm for cryptocurrency is directly at odds with a desire to continue the innovation of money,

Set against this history, the enthusiasm for cryptocurrencies seems very odd, because it goes exactly in the opposite of the long-run trend. Instead of near-frictionless transactions, we have high costs of doing business, because transferring a Bitcoin or other cryptocurrency unit requires providing a complete history of past transactions. Instead of money created by the click of a mouse, we have money that must be mined — created through resource-intensive computations.

More damningly, Krugman goes on to say that cryptocurrency and Bitcoin are not only putting inverse pressure on the modern progress of finance, but are in danger of eroding 300 years of improvement within the space by regressing back to frictioned systems,

In other words, cryptocurrency enthusiasts are effectively celebrating the use of cutting-edge technology to set the monetary system back 300 years. Why would you want to do that? What problem does it solve? I have yet to see a clear answer to that question.

Krugman cites the necessity to maintain reputation as being a driving force for trust in banks and monetary government authorities. As he admits, governments throuhgout history have abuse their power over a population’s monetary supply, but always to disastrous effect. Banks likewise are responsible in their fiscal policy and decision making in an effort to maintain their reputation, thereby providing the incentive for beneficial behavior. Bitcoin, on the other hand, is issued from an anonymous source, with mining and proof of work being the inefficient solution to give the currency an underlying system of trust,

“you need the digital equivalent of biting a gold coin to be sure it’s the real deal, and the costs of producing something that satisfies that test have to be high enough to discourage fraud.

Krugman again reiterates the frequent argument against Bitcoin and cryptocurrency, one often proposed by Peter Schiff, that the currency has no inherent value or connection to a physical world that tethers the price,

“Cryptocurrencies, by contrast, have no backstop, no tether to reality. Their value depends entirely on self-fulfilling expectations – which means that total collapse is a real possibility. If speculators were to have a collective moment of doubt, suddenly fearing that Bitcoins were worthless, well, Bitcoins would become worthless.”

Krugman has a history of derision towards Bitcoin and cryptocurrency, at one point calling the method of digital money “evil” in a post dating back to 2013.